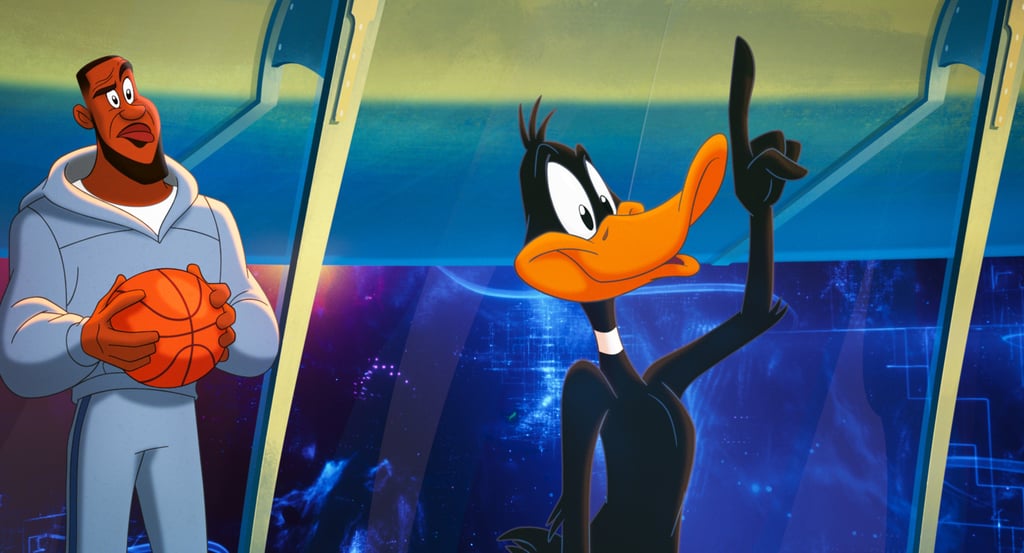 Welcome to the Space Jam: Here's Your Chance to Check Out the Songs From the Sequel

The upcoming Space Jam: A New Legacy has some pretty big shoes to fill — Michael Jordan's size 13 basketball shoes to be exact. The expectations for the new film's soundtrack are already high, after all, 1996's Space Jam is filled with certified bops. While only a few songs have been released ahead of Space Jam: A New Legacy's July 16 premiere on HBO Max, the tracklist alone has us pumped for the eventual hits we're going to hear.

"This is legacy-building type of stuff. Space Jam is so revered in the hearts of people young and old. And now the next generation is going to be able to get the same experience from this one," 24kGoldn shared with Rolling Stone about his track with Lil Wayne. One of the groups joining 24kGoldn and Lil Wayne on the soundtrack is Salt-N-Pepa, the only ones that appear on both the 1996 and 2021 soundtracks. Ahead, you can check out the tracklist from Space Jam: A New Legacy then listen to the recently-released songs.