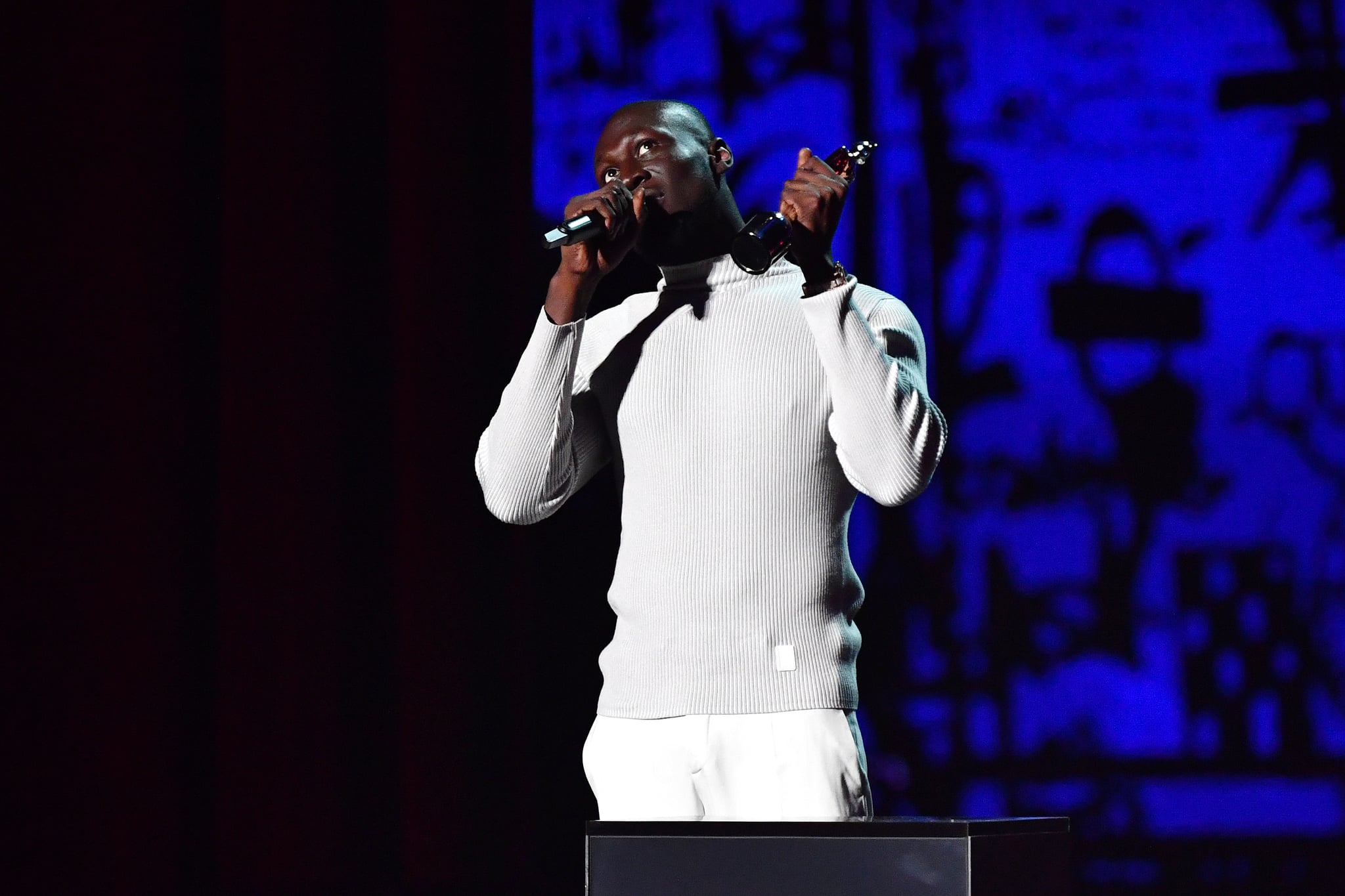 Stormzy's gone and done it again, beating out Harry Styles, Lewis Capaldi, Dave and Michael Kiwanuka to take home best male solo artist at the 2020 BRIT Awards in London. Winning the award for his second album, Heavy Is the Head, which debuted in December 2019, he thanked God, his mum, his manager, and his fans, as well as every single female member in his team.

"To be the best male, I've got the most incredible females in my team," said Stormzy, who then went on to call out each and every single woman who played an important part in his win by name. "I love you guys . . . the best male is nothing without these females," he added.

This is the third BRIT award for Stormzy, who won best male solo artist and best album for his first album, Gang Signs & Prayer, back in 2018. Check out his full speech from this year's award show ahead. 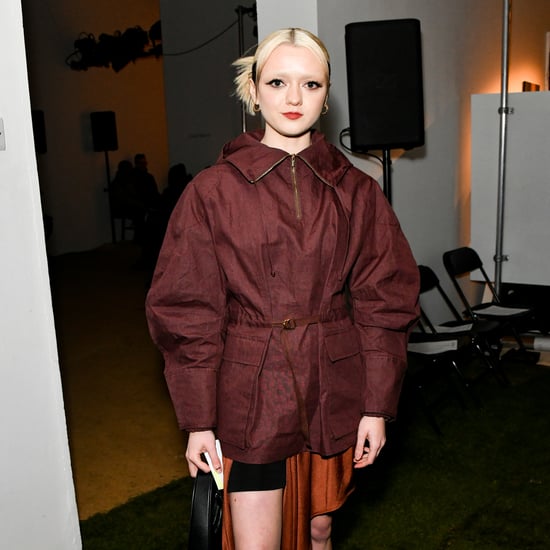 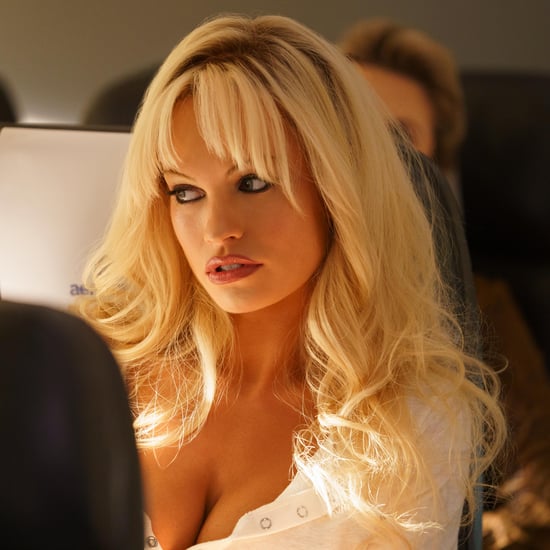 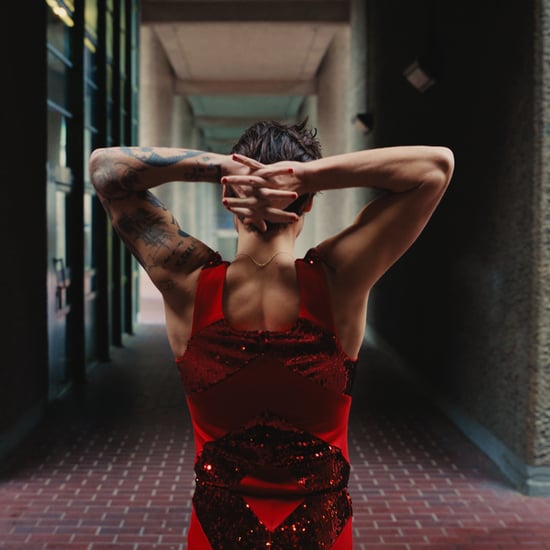 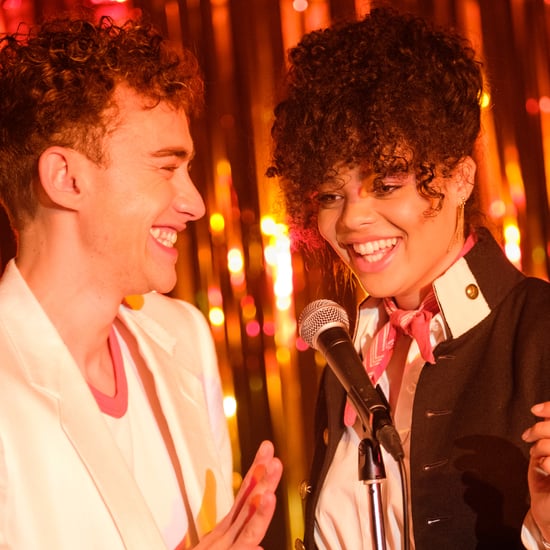 Award Season
Attention TV Fans: These Are Your BAFTA Television Awards Nominees For 2022
by Navi Ahluwalia 30/3 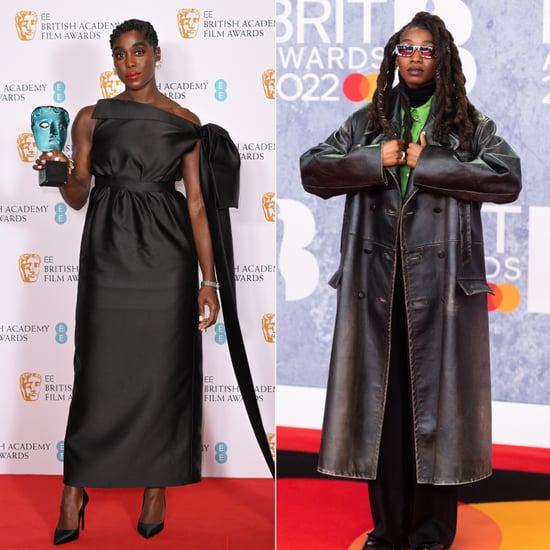