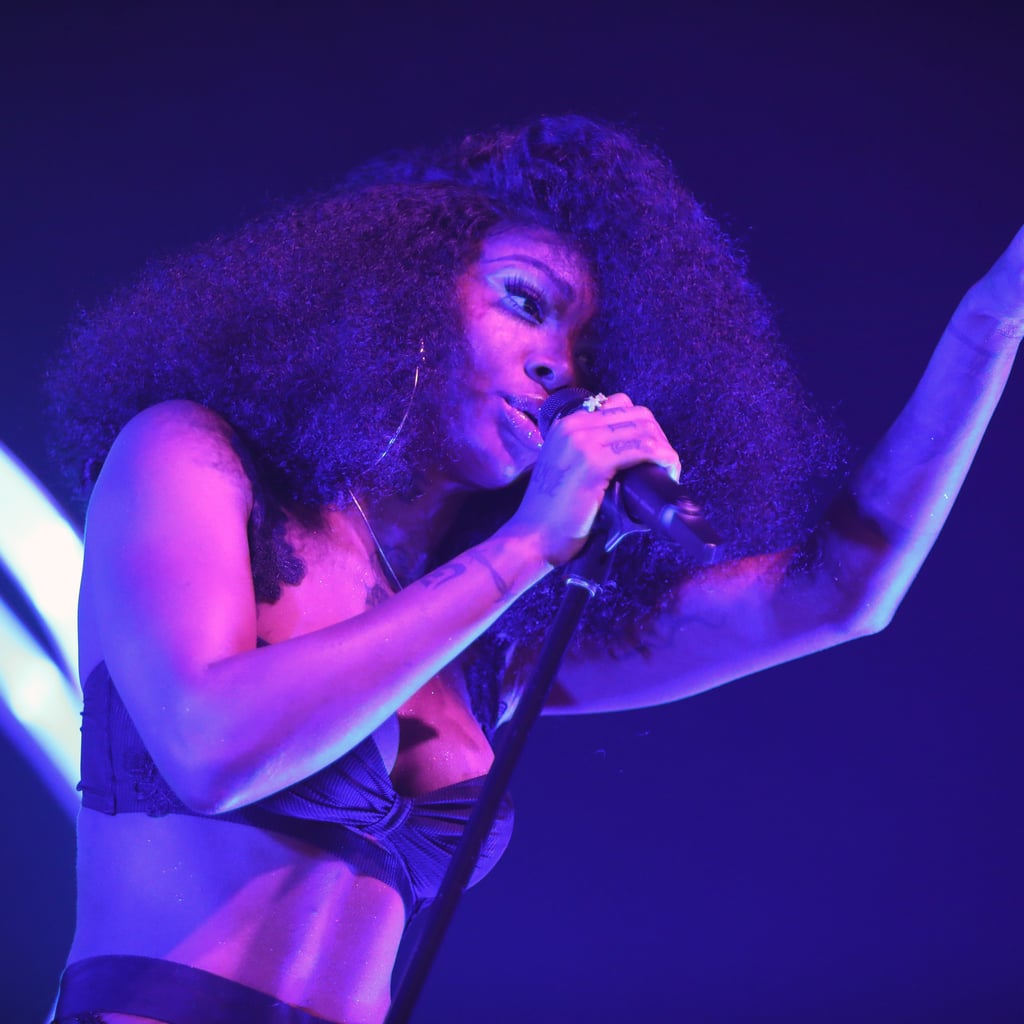 Summer Walker held absolutely nothing back on her latest album, Still Over It. The R&B singer teased the release of her sophomore offering late last month, and fans have been in a complete frenzy counting down the days until its arrival. After much anticipation, Still Over It arrived on Nov. 5 with 20 heartfelt songs that seem to chronicle Walker's complicated relationship with her child's father, producer London on da Track.

The official tracklist for the album, which Walker shared just days before its release, features a timeline from August 2019 to October of this year to accompany every single track. Fans immediately called out standout titles that hinted at the distress the album would cause upon listening, including "Bitter," which features a recorded voicemail from Cardi B; "Toxic"; "Session 33," a continuation of Walker's "Session 32" single; and the most-talked about track, "Ciara's Prayer," which is narrated by Ciara herself. Other features on the album include SZA, Ari Lennox, Lil Durk, Omarion, The Neptunes, and JT from City Girls.

Walker's album arrives after her string of controversies, which include sharing a racist and xenophobic post on Instagram criticizing people in China about COVID-19 and spreading antivax rhetoric online. Leading up to Still Over It's release, she shared a personal message with Apple Music touching on the message behind the album. "Take this opportunity to learn from my mistakes," she said. "You don't have to guess if something is love. Love is shown through actions. Stop making excuses for people who don't show up for you. Don't ignore the red flags. And don't think you have to stay somewhere 'cause you can't find better — you can and you will."

Fka Twigs
FKA Twigs Is Here For Her Lonely Listeners: "You Can Borrow My Friends on the Mixtape"
by Navi Ahluwalia 5 days ago