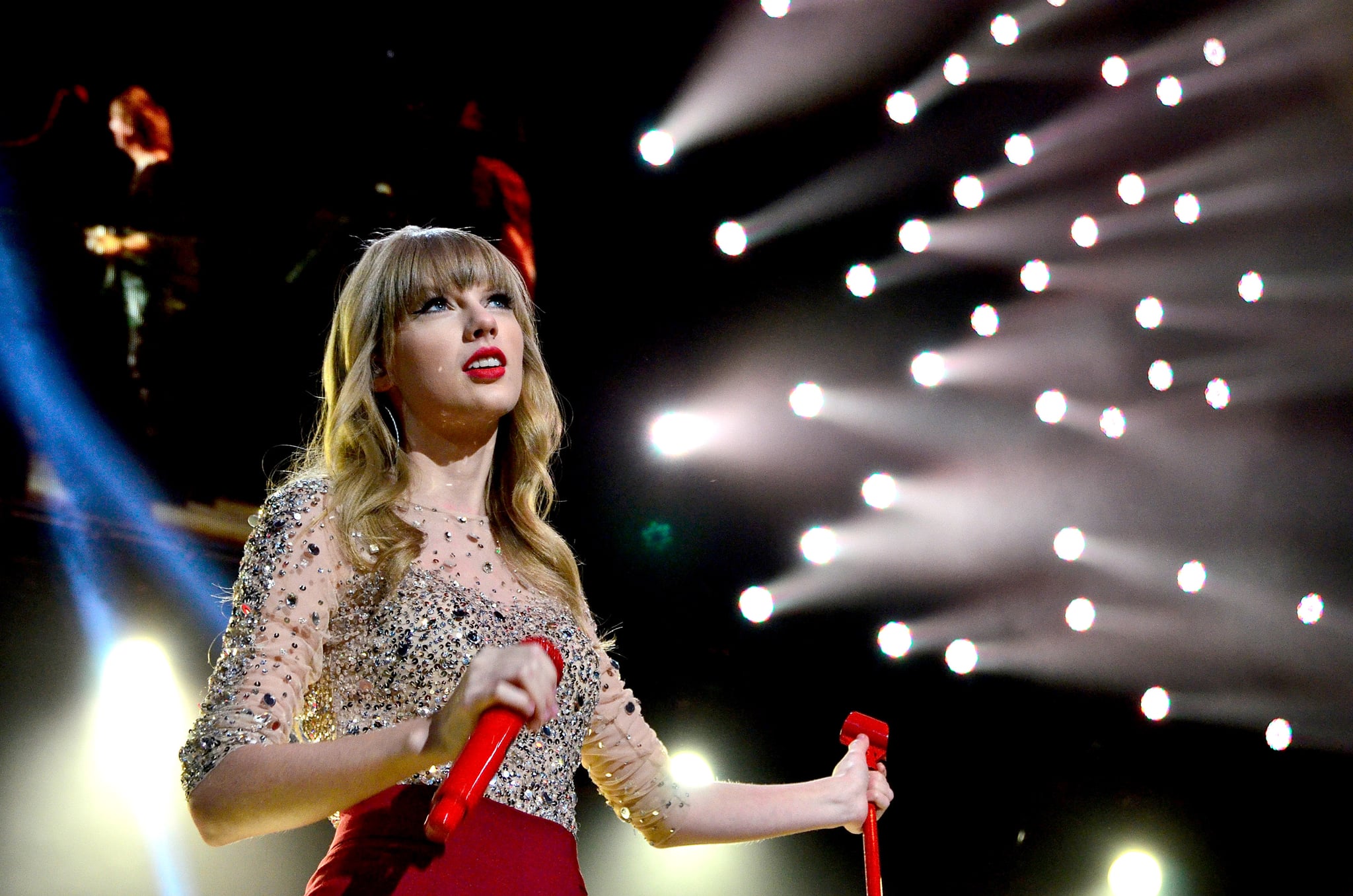 Taylor Swift previously teased that her rerecorded Red album would be well worth the wait, and she wasn't kidding. Following rumours that the singer was filming a special project in NYC, Swift announced that she would be a releasing a short film for the 10-minute version of "All Too Well" on Friday morning. As if that wasn't exciting enough, Swift also revealed that the video would star Stranger Things actress Sadie Sink and Teen Wolf actor Dylan O'Brien as she shared a short clip of a car driving down a scenic road. Swift, who wrote and directed the project, will also star. Seeing how vividly descriptive the lyrics of "All Too Well" are, we can only imagine what visuals will be included in the short film. Will we see more scenic views of Upstate New York? Will Swift dance in the kitchen in the refrigerator light? And will that infamous scarf make a cameo? We guess we'll have to wait until Nov. 12 to find out!

Celebrity Interviews
H.E.R. Feels Like She's Finally Earned Her Stripes as an Artist
by Njera Perkins 21 hours ago

Events
Finally Ready to Make Some 2022 Plans? Here's a List to Get You Started
by Navi Ahluwalia 3 days ago

Celebrity Twitter
Taylor Swift Fires Back at Blur's Damon Albarn: "I Write ALL of My Own Songs"
by Princess Gabbara 3 days ago