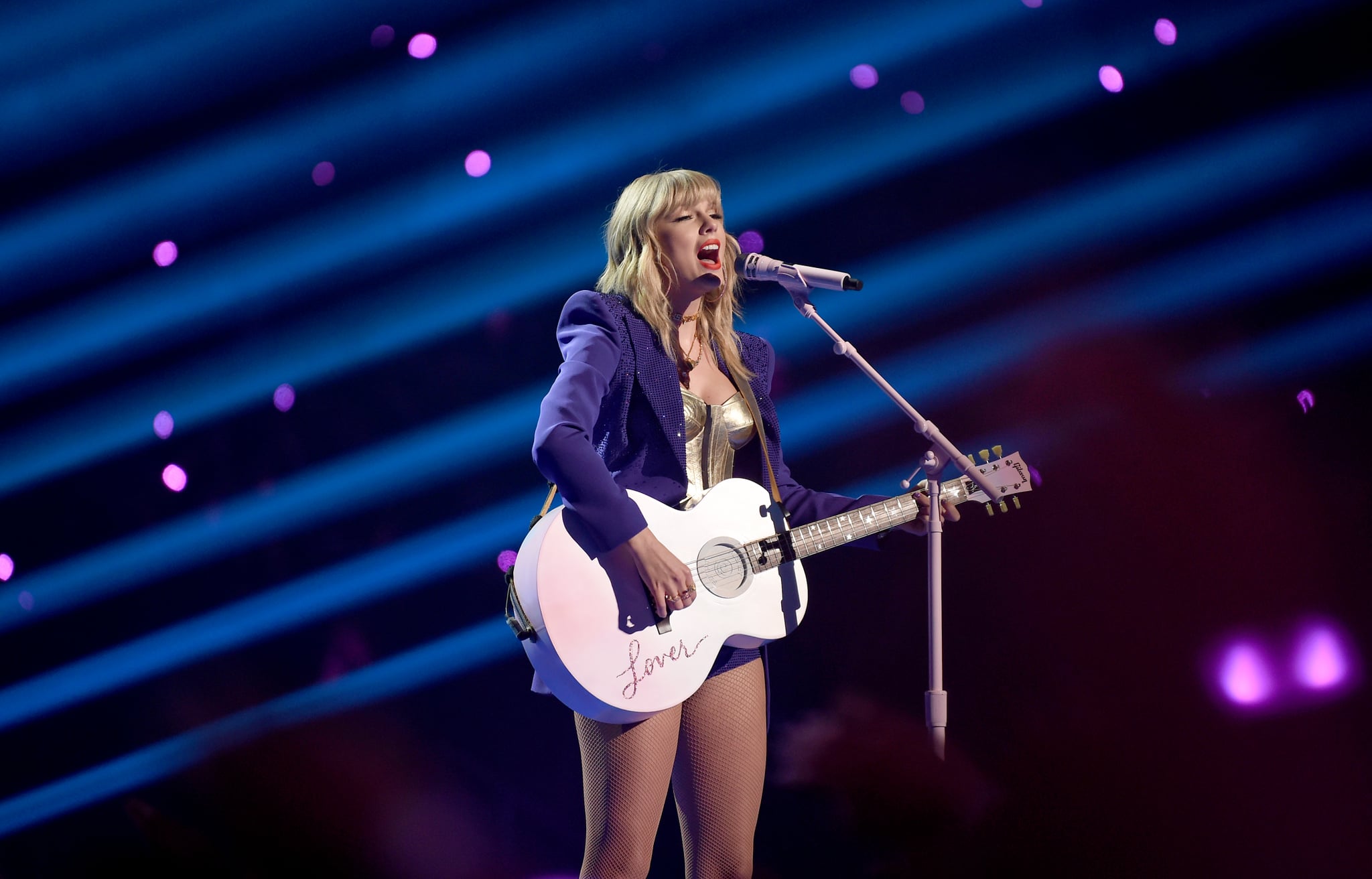 Though she's known for her unflinchingly personal lyrics, Taylor Swift is gradually touching more on the sociopolitical state of things. The singer recently released her surprise eighth studio album Folklore, which she wrote over the last few months, and many have suspected that the haunting 13th track "Epiphany" touches on the ongoing coronavirus pandemic and the sacrifices being made by healthcare workers as a result.

Upon first listen, "Epiphany" seems to be about soldiers off to war and the emotional toll of combat. (Swift sings in the first verse, "Keep your helmet, keep your life, son / Just a flesh wound, here's your rifle.") That is partly the case, as Swift referenced her grandfather's service during World War II in the Folklore liner notes. "My grandfather, Dean, landing at Guadalcanal in 1942," she wrote in a list of the album's inspirations. What's more, a photo of Swift's grandfather in military uniform is shown in the "Cardigan" music video.

The second verse, however, is where listeners will begin to pick up on allusions to the pandemic. "Something med school did not cover / Someone's daughter, someone's mother / Holds your hand through plastic now / 'Doc, I think she's crashing out' / And some things you just can't speak about," Swift sings in the verse, which references the way in which many healthcare workers have to comfort patients in their final moments since family members have been kept out of the hospital for their safety. The repeated bridge, meanwhile, may refer to the demanding schedules of those who work in medicine: "Only twenty minutes to sleep / But you dream of some epiphany / Just one single glimpse of relief / To make some sense of what you've seen." Listen to the moving song below.