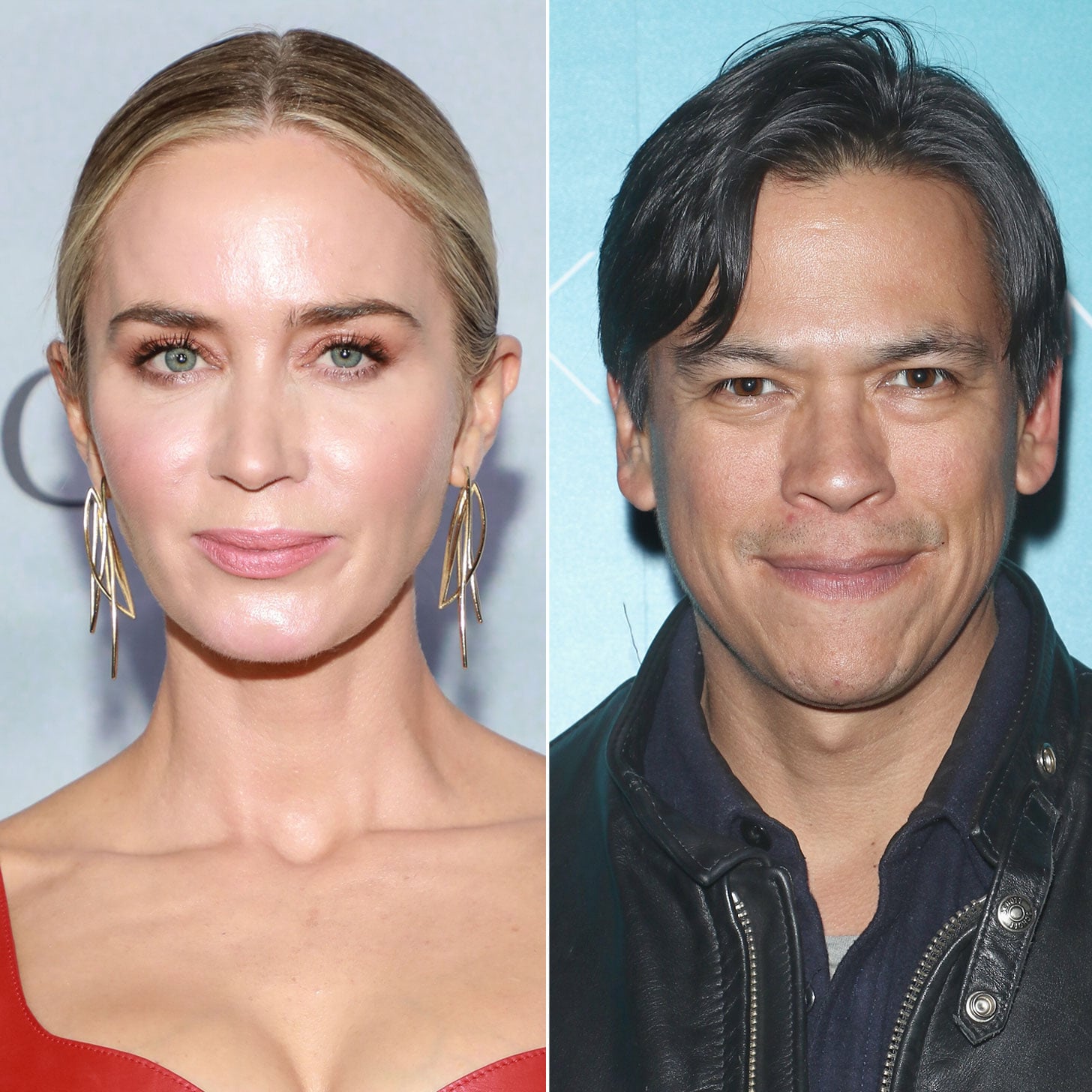 The English is a brand-new western drama from BBC One and Amazon Prime Video. With an all-star cast that features A Quiet Place star Emily Blunt, The Twilight Saga's Chaske Spencer, and Jurassic World's Rafe Smalls, the film is set to be "a compelling, modern love story, set against the epic landscape of a western".

Set in 1890, the story follows Cornelia Locke (played by Blunt), an Englishwoman who arrives into the wild landscape of the American West to seek revenge on the man she sees as responsible for the death of her son. She then meets an ex-cavalry scout called Eli Whipp (played by Spencer), and the pair join forces and discover a shared history, which must be defeated at all costs, if either of them are to survive.

Hugo Blick, the film's award-winning writer and director, said that "the chance to make a western with Emily Blunt and the cast is so delicious I'm still wondering if it's one of those weird dreams we were all having during lockdown. If not, a thrilling, romantic, epic horse-opera is heading to your screen sometime next year, and I couldn't be more excited."

The release date for The English is still yet to be confirmed; however, filming has already begun, so we expect it to land on our screens pretty soon.

Love Island
The Love Island Villa Isn't the Only Thing That's Got a New Look — the Water Bottles Have, Too
by Navi Ahluwalia 5 days ago