Chloe Bailey's first solo TV performance for ABC's Juneteenth: Together We Triumph — A Soul of a Nation Special Event on June 18 did not disappoint. Performing a remix of Nina Simone's "Feeling Good," Bailey's sultry cover completely blew us away as she dazzled in a sparkly catsuit. Fans were divided over whether Bailey truly honoured the legendary singer as she gave the song her own spin, including a few sexy Fosse-inspired moves.

Simone's granddaughter, RéAnna Simone Kelly, came to Bailey's defence in a series of tweets on Friday. "What y'all don't understand is that grandma was a free spirited woman herself!! She would've loved that performance as much as I do! Relax. Chloe killed it," Kelly tweeted during the performance. "She was a sexual woman and she expressed that. Educate yourselves!! If grandma could she probably would've done that performance herself. @ChloeBailey you did your THANG girl!! Period!!"

Hosted by Leslie Odom Jr., the two-hour-long special also featured musical tributes from Jimmie Allen and Leon Bridges along with interviews from H.E.R. and Barack Obama. Bailey's version of "Feeling Good" can also be found on Music for the Movement Volume III – Liberated, which is the third of Disney's four-part series of EPs honouring Black lives. You can watch Bailey's performance in the full video above. 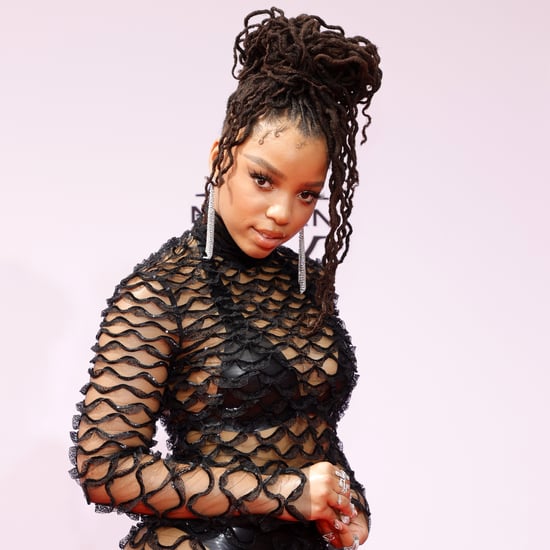