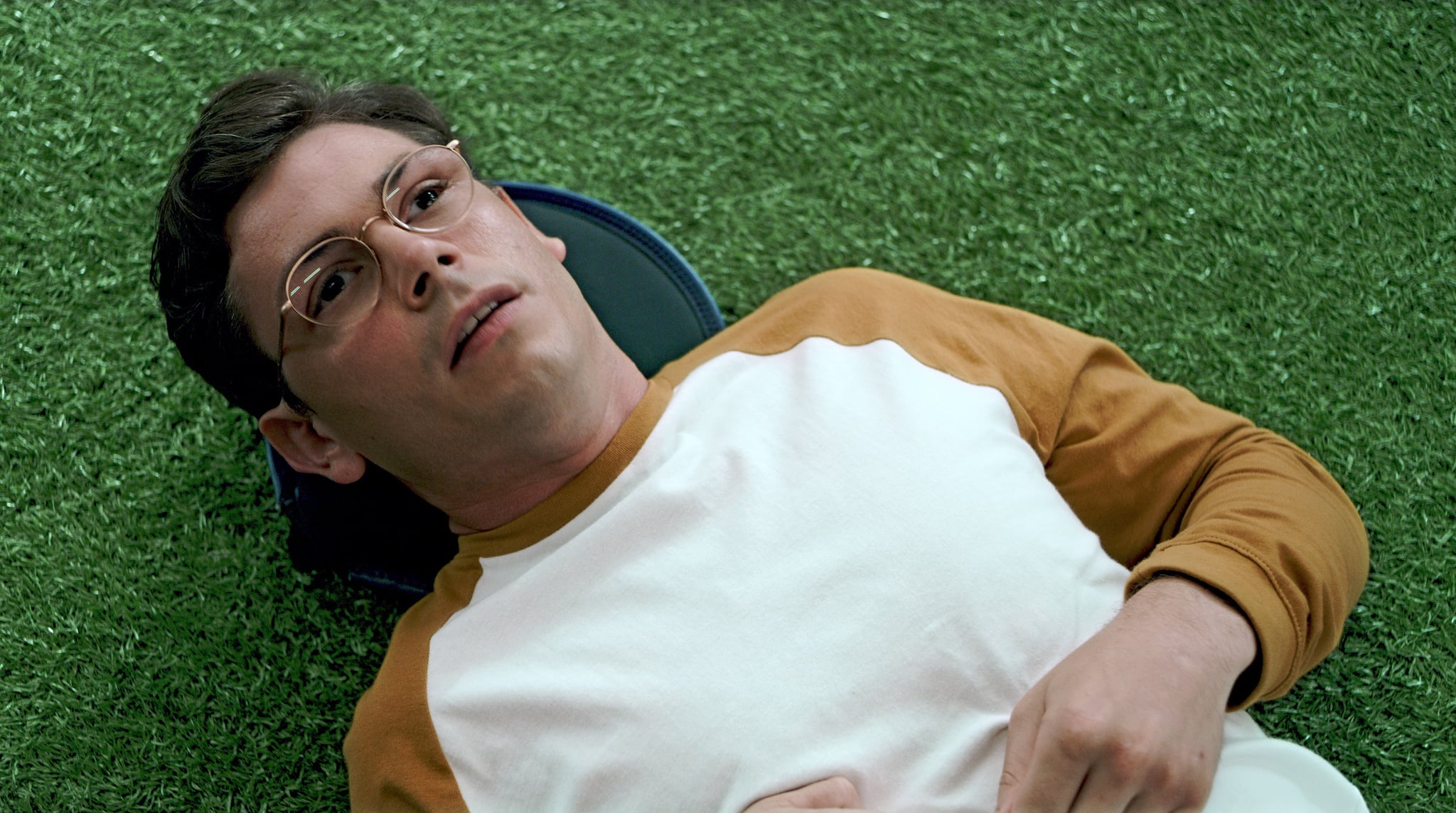 After years of exclusively seeing able-bodied actors on my favourite TV shows, I never felt represented as a woman with a disability. But as I watched Netflix's Special alongside one of my best friends, I witnessed an authentic, honest portrayal of the nuances of life with mild cerebral palsy. The struggles faced by main character Ryan Hayes (played by Ryan O'Connell, who also has cerebral palsy) mirror my own experiences with navigating life with extremely mild CP.

To others, I wasn't living with a limp; I was just "tired from a run." I wasn't brain-injured; I was simply "really, really clumsy."

For the past 13 years, I've been able to "pass" as able-bodied or mildly injured and thus completely negate my disability identity. And for nearly a decade, I took full advantage of my "passing privilege." Like Ryan Hayes, who uses his recent car accident to explain away his cerebral palsy symptoms when he begins a coveted new internship, I felt all too comfortable pretending to be able-bodied and finding convenient "excuses" for my symptoms as they cropped up, especially in new, unfamiliar situations. To others, I wasn't living with a limp; I was just "tired from a run." I wasn't brain-injured; I was simply "really, really clumsy." Ryan's misleading explanations for his inability to open mail, his choice to exclusively wear slip-on shoes, and the scars on his legs resonated with me because I spent years so ashamed of my cerebral palsy that I caved into the pressure to lie about my life in order to appear more able-bodied.

Perhaps even more captivating to me as I watched Special was Ryan's journey to examine his own negative biases surrounding disability and confront his layers of internalized ableism — a process in which I also engaged when I chose to publicly reveal my cerebral palsy for the first time. Seeing Ryan express in the beginning of the series that living with a mild disability feels like "being biracial" — in that he's living between feeling fully immersed in both the disability community and the able-bodied world — powerfully reflects my experience, as I've spent years expressing similar sentiments (albeit in a more politically correct way).

As the series progresses, however, Ryan becomes aware of the mental confines his lies about his ability status create, particularly when his brash boss, Olivia, calls him out on his internalized ableism and self-hatred. The first time I watched Special, I cheered as Ryan develops the self-awareness to identify the harmful ways ableism affects him and the confidence to speak the truth about his life — because my journey to owning my cerebral palsy took the same gradual, winding path. 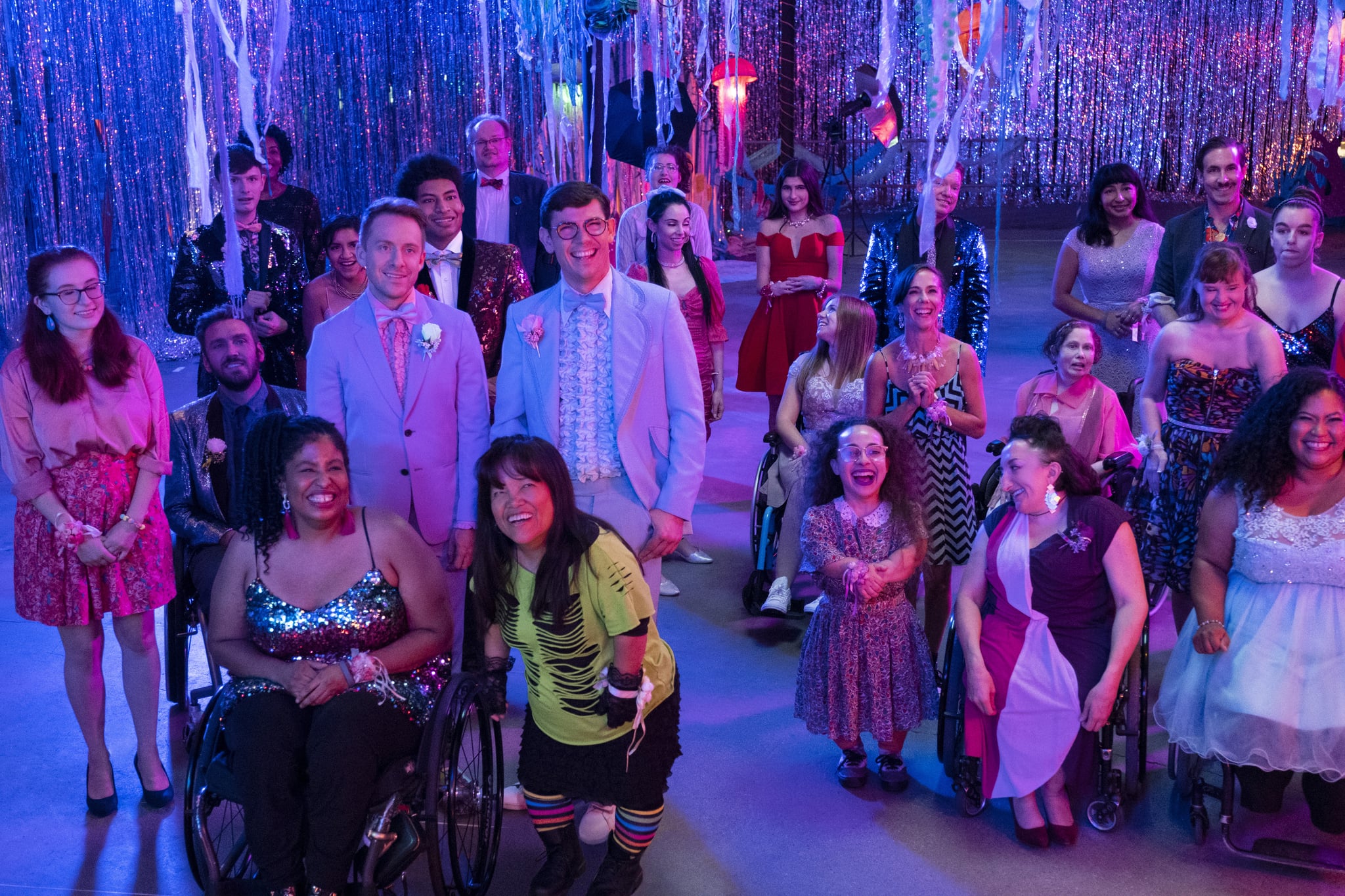 At 17 years old, I felt the weight of living with cerebral palsy in an able-bodied world; at 18, I first learned about internalized ableism; by 20, I began challenging my mindset by opening up to trusted friends about my disability; and when I was 21, for the first time in my life, I publicly shared that I have cerebral palsy and admitted that I had spent years living with layers upon layers of internalized ableism. I immediately appreciated how Special makes it clear that embracing disability isn't a linear process and requires a significant amount of personal growth — because Ryan's story is my story.

As I watched someone with cerebral palsy similar to my own navigate friendships, relationships, workplace politics, sex (!), and the complexities of a "mild" disability identity on Special, I felt seen and heard in a way I never had in the media. I grew up saturated with increasingly diverse but clearly able-bodied television characters, and while I could relate to some of their experiences, I constantly felt left out of mainstream media because I was all too aware that unlike the actors and actresses I watched, I was disabled.

When characters with disabilities were occasionally introduced, their disabilities were more severe than mine, their thoughts and feelings toward disability were rarely examined, and they disappeared after an episode or two, leading me to believe that my disability experiences were undeserving of representation. Moreover, disabled characters were — and still are — frequently played by able-bodied actors, which sends the message that disabled bodies like mine are too "broken" to appear on television.

O'Connell's performance in Special and the compelling way he brought his personal experiences with cerebral palsy to the small screen reminded me that my struggles with mild cerebral palsy are just as valid as more "severe" disability experiences. Witnessing the protagonist live out the frustration of living between "able-bodied" and "disabled," the pressure to appear able-bodied, and the internalized ableism that comes with concealing a disability made me feel seen, understood, and whole — because finally, my mild cerebral palsy (and the challenges that accompany it) felt worthy of representation.

Special season two will arrive on Netflix on May 20.