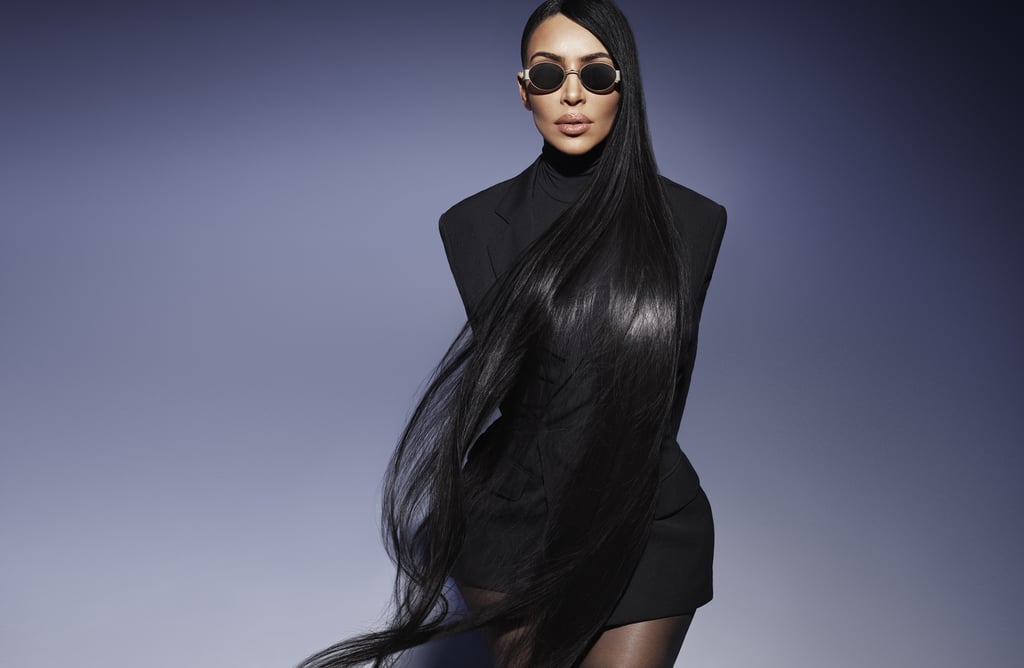 Kim Kardashian Launched an Affordable Eyewear Collection — and Everything's Under $100

Kim Kardashian is known for having pretty expensive taste, but even she has her limits on how much she'll spend on any given product. With that in mind, she's made affordability a key selling point in her newest project: the reality star and mom of three announced back in February that she's collaborating with Israeli eyewear company Carolina Lemke on a collection of sunglasses that are currently retailing for less than $100 a pair.

"It's a little crazy how expensive sunglasses can get," Kim told Vogue about the new line. "Especially if you lose your sunglasses a lot, or if you tend to break them or scratch them. I felt like the quality [of these sunglasses] was so high-level, and the price point was really reasonable, and I really liked how open they were to different design ideas." The new collection kicks off Carolina Lemke's expansion into the US, an idea that was apparently introduced during a casual dinner conversation.

"We were all having dinner one night and met some of the owners, and it was just so organic," Kim said. "We were talking about how they should launch in the U.S. because they hadn't done that yet, and we all loved the idea [of a collaboration], so it just magically came together."

The collection features a wide range of styles, "from big shield glasses to more sporty glasses and '90s shapes," and is officially available for purchase on CarolinaLemke.com. Read ahead to shop a few of the styles.

Celebrity Style
She May Be a Fancy Fashion Designer Now, but Victoria Beckham Can Still Conjure Posh Spice
by Kelsey Garcia 2 hours ago