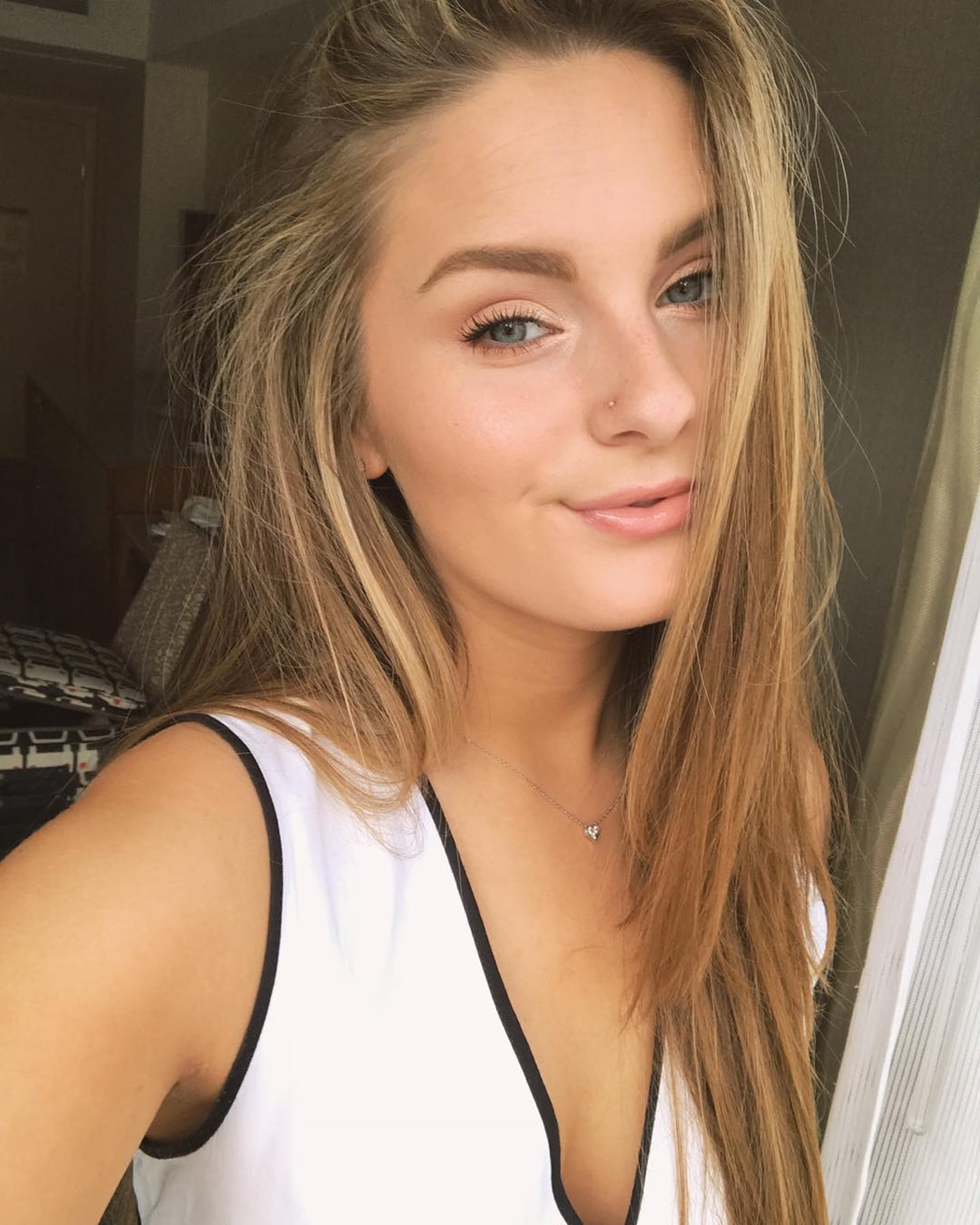 I've had my fair share of beauty fails, including bad hair colours and dodgy piercings (think: accidental pumpkin orange hair and belly piercing at 16). Although it seems that my hair has reached adulthood, my spontaneous piercings still have a long way to go.

There weren't many intelligent thoughts going through my mind when I stepped into the piercing studio, particularly not the hassle that followed a nose piercing. I originally wanted to get my belly piercing redone (sorry mum), but they couldn't go through the scar tissue. So, I thought my nose was a great idea. If this was a movie, the narrator would follow by saying "this was a very bad idea, indeed."

As it turns out, I recently had to remove my stud because it all went horribly wrong, and I can't even blame it on the piercer, because the studio I went to was the best in the area. No, this one is on me, myself, and I. So here are the things you need to know before getting that cute little stud in your nostril. And yes, you may read this and wonder why I was so stupid, but I know for a fact that I'm not alone.

Don't change the stud less than a week after getting it pierced like I did. It needs time (three months) to heal with the original stud, so choose your jewellery wisely. Consider size and colour carefully. I disliked the stud I'd chosen and changed it almost immediately, which caused a lot of irritation.

Don't get it done far from home

I got mine done when I was in the US (I live in London), and when everything went wrong, I had to visit other studios (that didn't care), and had to voice my concerns over email. Not ideal.

I'm a clean freak. I went overboard on salt water and ended up aggravating the entire area. Make sure the area is clean, but don't go crazy with random cleaning tips. Stick to the saline solution from a studio.

Why didn't I learn this from my belly piercing? Don't go into Claire's Accessories and get excited about the three-for-two deal like I did. And stick to the type of jewellery the piercer suggests to you, whether that be hook, bar, hoop, or L-shaped.

Everyone has a different pain threshold, and mine is pretty high (I have a rib tattoo), but the piercing hurt a lot less than I expected. It was a short, sharp pain that lasted only 10 minutes. I had no pain the entire healing process, despite mine never healing.

It will probably be unavoidably ripped out

Not to be dramatic, but you're bound to rip it out more than once, and it'll probably happen by accident when you remove your towel turban postshower. This will cause the dreaded bump, along with a good dose of irritation. Pay extra attention to aftercare if this does happen. This happened to my clumsy ass about once a week.

Don't take the piercing in and out

It should be obvious that taking it out and then putting it back in a day later wouldn't have the best conclusion, but alas, I continued. As Coach Carr from Mean Girls would say "Just don't do it, promise?"

If it's infected, don't remove it

The worst thing you can do when the piercing is infected is remove it. This can cause further infection and therefore increase the healing time. Visit your piercer for advice on the next step to take.

Forget trying to blow your nose

When your piercing is healing, blowing your nose can be a struggle. TMI, but it's going to be pretty difficult to get boogers out of your nose too, particularly if you're partial to a false nail like me.

You will probably have to endure the dreaded nose bump, which is caused by irritation. Most people only have this for a week or two before it settles. This is the reason I eventually took my stud out, because it really isn't a cute long-term look. Make sure the area is clean by using saline solution, and avoid any injury to the area.

I did enjoy the brief time my nose stud and I spent together, but we just didn't work out. So please don't make the same mistakes I did. For me, it's time to begin the process of healing and getting out my scar oils. 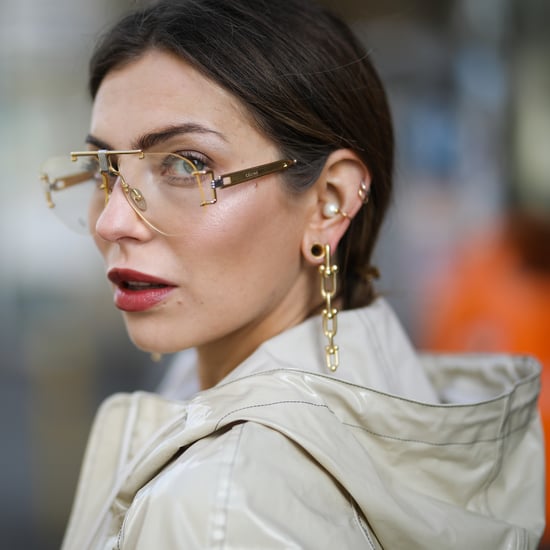 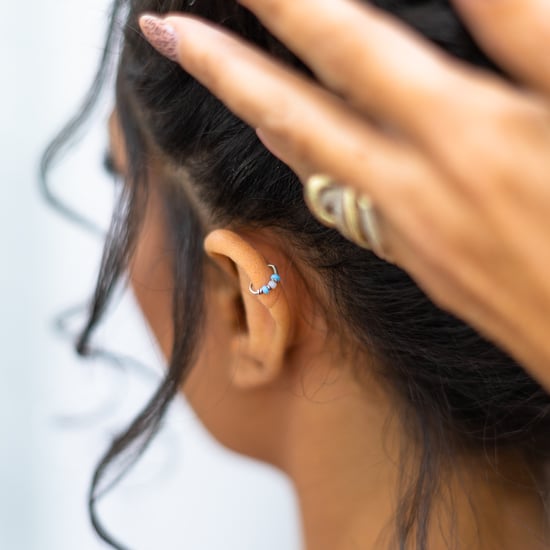 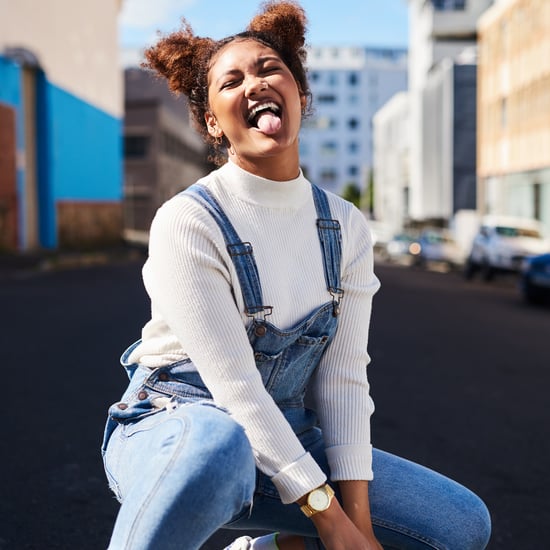 Piercings
Everything You Need to Know About Getting a Tongue Piercing, According to a Pro
by Danielle Jackson 21/7/20 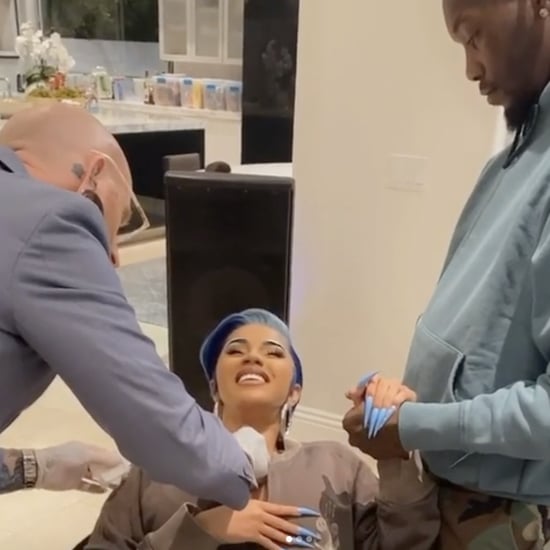 Celebrity Beauty
Cardi B Just Got Three New Piercings All in 1 Night — What Have You Been Up To?
by Danielle Jackson 17/6/20 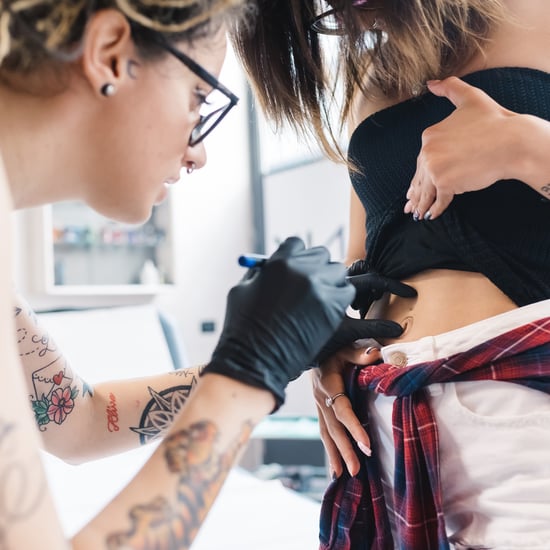