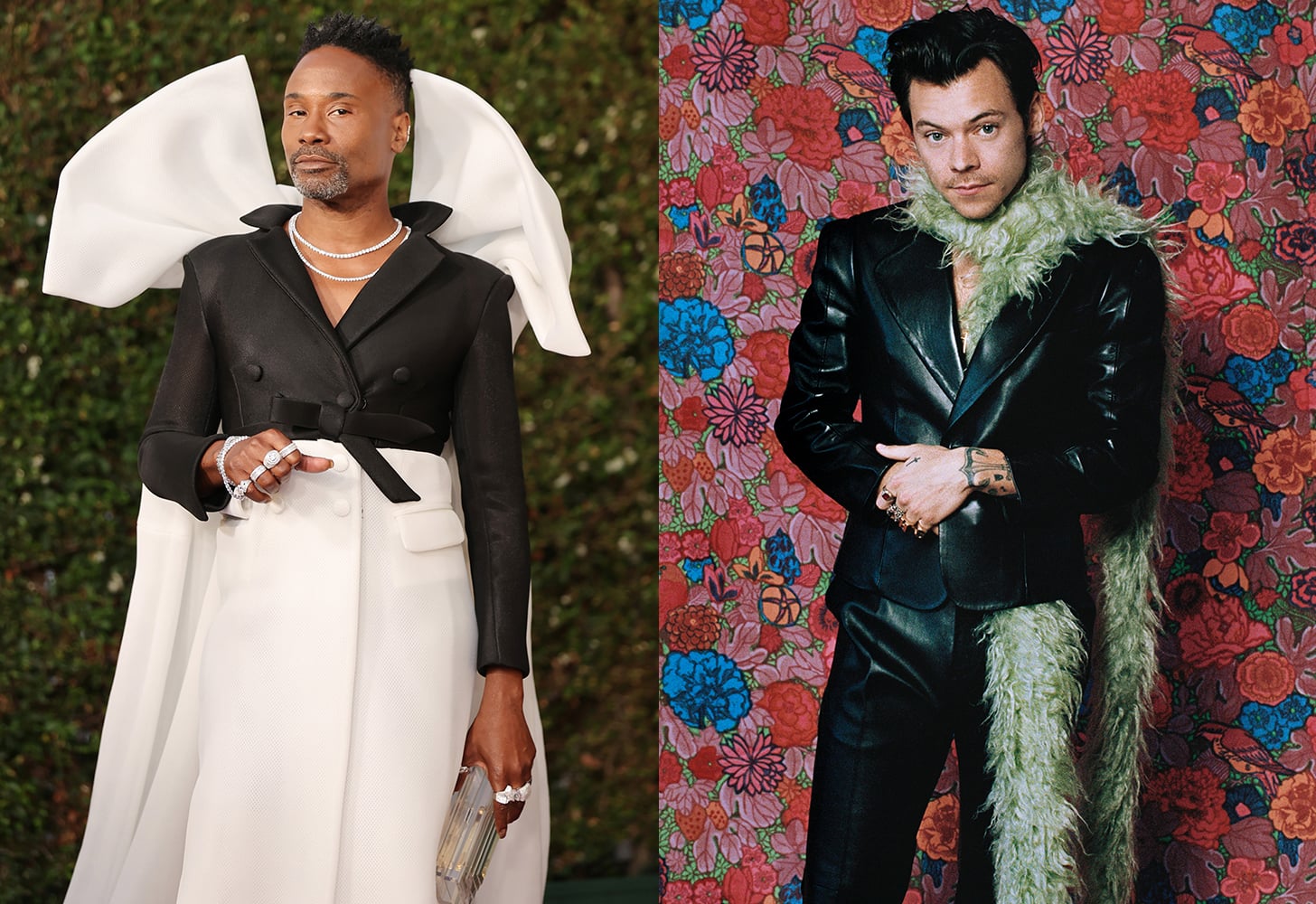 After Pose star and Emmy winner Billy Porter criticised Harry Styles's history-making Vogue cover in The Sunday Times, stating that he created the conversation around gender fluid fashion in Hollywood, Porter is here to clarify his thoughts. "He doesn't care, he's just doing it because it's the thing to do. This is politics for me. This is my life," Porter had previously said about Harry being the first man to wear a dress on the November 2020 issue. And while many members of the LGBTQIA+ community agreed that a white man should not be the face of a movement that can be largely credited to transgender people of colour, Porter now stresses the fact that the dialogue should not necessarily harp on Harry.


"The conversation is deeper than that. It is about the systems of oppression and erasure of people of colour."

When he visited The Late Show to talk to Stephen Colbert about his new book Unprotected and his gender-less shoe collection with Jimmy Choo, Porter took a moment to publicly apologise: "Harry Styles, I apologise to you for having your name in my mouth. It's not about you. The conversation is not about you," he said, continuing, "The conversation is deeper than that. It is about the systems of oppression and erasure of people of colour who contribute to the culture. Now, that's a lot to unpack. I'm willing to unpack it sans the dragging and cancel culture of the internet because I do not now, nor will I ever, adjudicate my life or humanity in sound bites on social media. So, when you're ready to have the real conversation, call a b*tch, OK? I'm ready to have it. And I'm sorry, Harry. I didn't mean no harm. I'm a gay man. We like Harry, he's cute." Porter said, going on to admit he was surprised his initial comment sparked headlines in the press.

It is worth mentioning that Styles has not labeled his sexuality, though his wardrobe continues to defy gender norms, just like on the Vogue cover that was critiqued by commentator Candace Owens and praised by Alexandria Ocasio-Cortez last year. Porter is absolutely right that all magazines — not just Vogue — must celebrate queer culture and the LGBTQIA+ people of colour who have made waves in their efforts toward diversity, inclusion, and recognition, now and forever. Watch the video below for Porter's full interview. 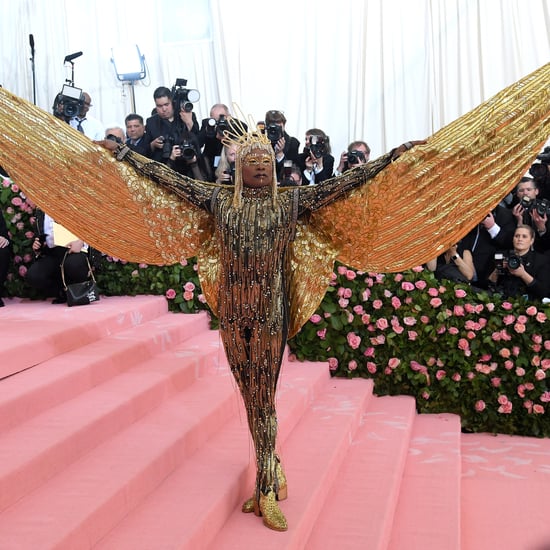