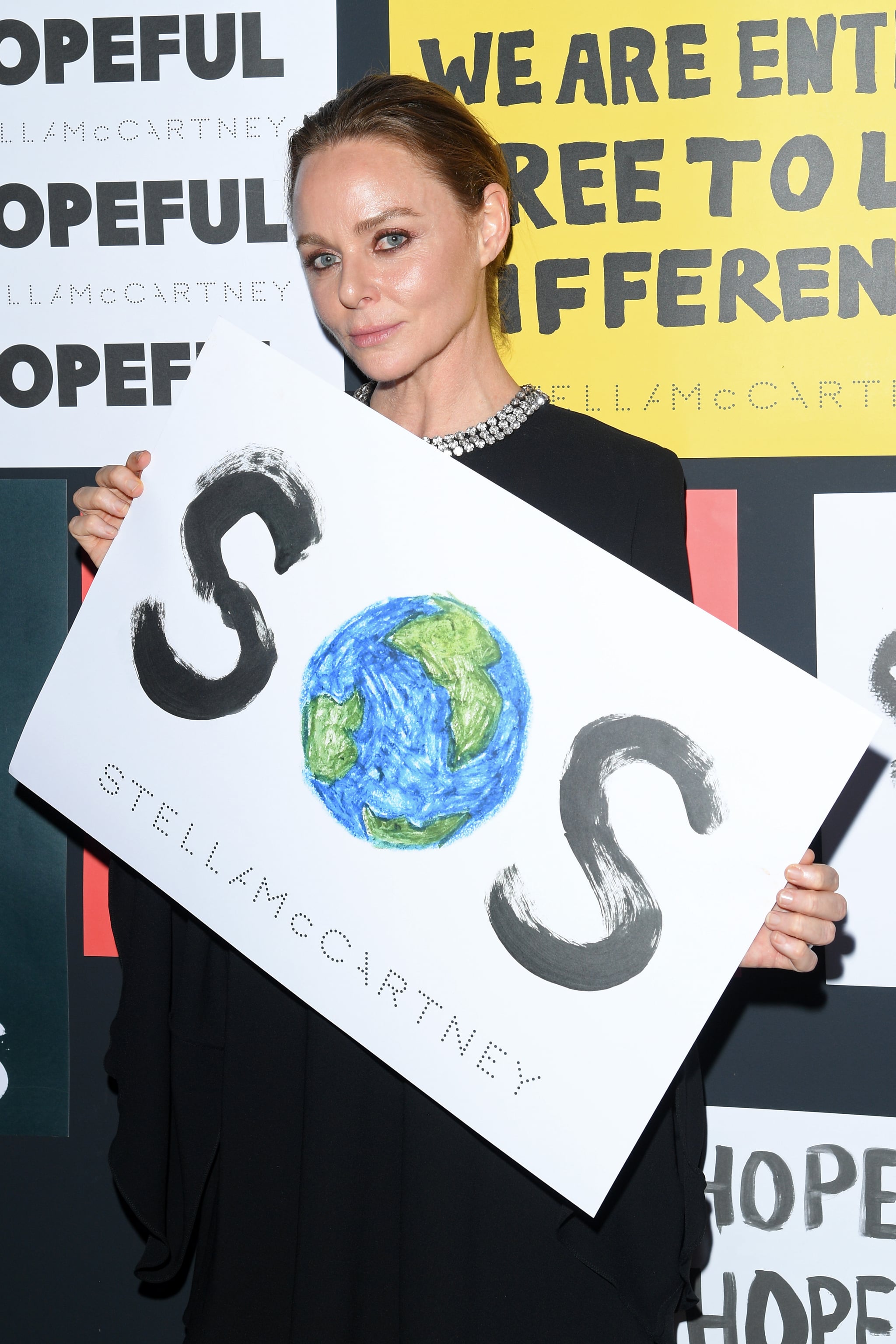 How often do you wash your clothes? Because the conversation around how we care for our clothes is changing. Stella McCartney, in a recent interview for The Guardian, said that "basically, in life, rule of thumb: if you don't absolutely have to clean anything, don't clean it. I wouldn't change my bra every day and I don't just chuck stuff into a washing machine because it's been worn. I am incredibly hygienic myself, but I'm not a fan of dry cleaning or any cleaning, really." While some might think McCartney's comments are a bit radical, we think the fashion designer is onto something.

The general consensus is that we're supposed to wash our clothes after each wear, but the reality is that most of us only wash when necessary. Of course intimates, socks, and soiled pieces deserve a very regular scrub, but jeans, jumpers, and blazers might be able to skip a load or two. Since the fashion industry is the largest polluter of clean water in the world, it's about time that we open our eyes and turn off the tap.

Even fellow designer Vivienne Westwood agrees. "Normally at home, I'm not used to the habit of a shower. I just wash my bits and rush out in the morning," confessed Westwood in a promotional video for Peta. We all have our own definition of proper personal hygiene, but the fact of the matter is that when we wash smarter and use water more consciously, we can help to preserve a vital resource for the survival of our planet and our species.

"The clothes that we buy contain plastic. When we wash these clothes, little fibres known as microplastics are released and washed down the drain. Washing less often can help to reduce the number of microfibres getting into our environment."

It might come as a surprise to you that "the clothes that we buy contain plastic," shared environmental advocate Hugh Fearnley-Whittingstall on Twitter. He continued that "when we wash these clothes, little fibres known as microplastics are released and washed down the drain. Shorter washes and washing less often can help to reduce the number of microfibres getting into our environment." These facts have been confirmed in a 2011 paper by the University College Dublin, which found that "an important source of microplastic appears to be through sewage contaminated by fibres from washing clothes." Yeah, you read that right — microplastics. Imagine how many of these little buggers are hiding between the stitches of your favourite high-street purchases?

Another perk of washing smarter, other than an excuse to be a bit lazy, is that it's an easy way to preserve our clothes more sustainably. That's what fashion blogger and vintage collector Caroline Jones suggested at M&S's recent style series on sustainability. "This might sound very awful, but I don't wash my things very much. Unless I've been rolling around in the mud, why do I need to wash this blazer? Obviously I wash intimates, but I really don't wash a lot." She also suggested rotating your wardrobe to keep things fresh: "you won't see me wearing this [blazer] for the next three days because it just needs to rest. I love my wardrobe, and I treasure it. When you love something a lot, you hang it right, you care for it."

We can all support fashion's move toward more environmentally friendly practices by washing wisely and being more conscious about our water consumption. Take second-hand September as an opportunity to look for pre-owned alternatives to those high-street pieces that have been floating around your wish list. That way, you can save the planet, save a few pounds, and avoid being caught in the next viral dress of the season. 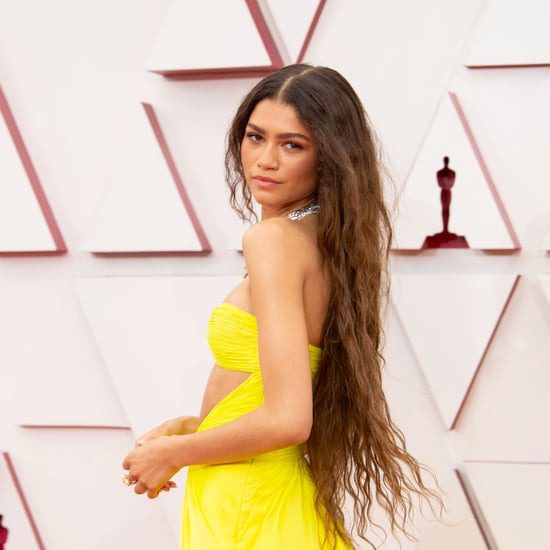