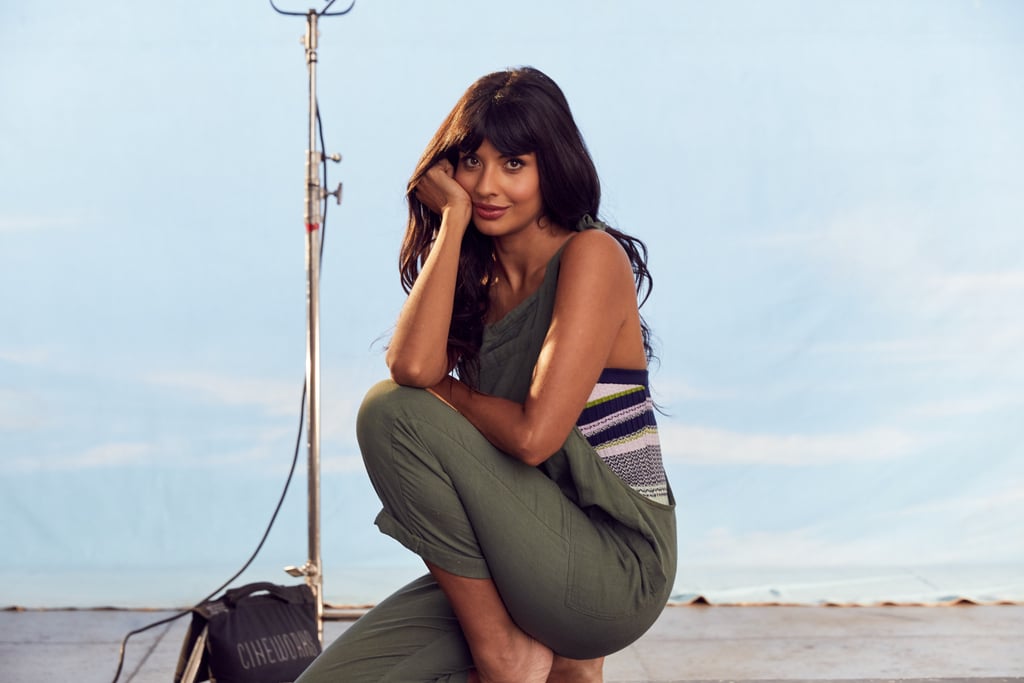 Jameela Jamil Keeps It Real About Diversity, Photoshopping, and the Struggles of Social Media

Jameela Jamil doesn't really want you to aspire to be like her. In fact, it's quite the opposite. I talked with the Good Place actress, who recently teamed up with Aerie as one of the brand's 2020 Changemakers for its #AerieREAL Change Initiative. "I want to be inspirational, not aspirational. I want to inspire you to be the best version of yourself. I don't want you to want to be like me or to look like me or to dress like me. I want to inspire your own individualism," Jameela revealed during our phone call.

The reason I, as well as many fans, relate to the actress is that she simply and bluntly tells it like it is. There's no room for BS, and I love that about her. She is very upfront about the industry and is vocal about all the changes that need to take place.

"I want to inspire your own individualism"

"I think it's important that we all remember that we control the market, the market doesn't control us. We have the right to make people, brands, and corporations famous or not. If we all collectively stop following people who alienate us, stopped buying from companies that don't represent us, and stopped following or giving our 'likes' and sending our algorithms to people who don't make us feel included, then we take away their power."

While we've all had those moments of comparison on social media, Jameela has spoken out countless times about how it can affect your mental health. "When I first started on social media and I tried Instagram eight years ago for a minute while touring in 2014, I came off really soon because I ended up just following loads of just really skinny, rich, white people and I just felt so bad about myself. I felt that the lifestyle they projected was unrealistic, and I felt so unrepresented. I realised that I have the power to choose who I'm looking at. I should be looking at people who make me feel nourished, not people who make me focus on the things that I don't have. Now, I follow activists, and artists, and social-justice organisers, comedians, and great photographers. I leave [social media] feeling fuller than when I arrived, and that's down to who I follow. I blocked, unfollowed, muted, and deleted the people that made me feel like sh*t about myself. I don't have to see those things. There are enough terrible things going on in the world without deliberately making yourself feel bad."

"I blocked, unfollowed, muted, and deleted the people that made me feel like sh*t about myself. I don't have to see those things. There are enough terrible things going on in the world without deliberately making yourself feel bad."

Most importantly, Jameela isn't just one of those celebrities who is all talk and no action; she actually advocates for change and has even brought important issues to Congress. "I'm definitely vocal about all eating-disorder rhetoric issues. I've just spoken in Congress about eradicating weight stigma in schools and in my podcast, I Weigh. Everything involves so much discussion around mental health, and we put a huge emphasis on the way that body image impacts young people, especially during the lockdown, my god!"

My conversation with Jameela was filled with her insights about fans struggling to see themselves represented in fashion, the ramifications that social media has on mental health, and what is giving her hope during this time. Keep scrolling to read more from our interview. 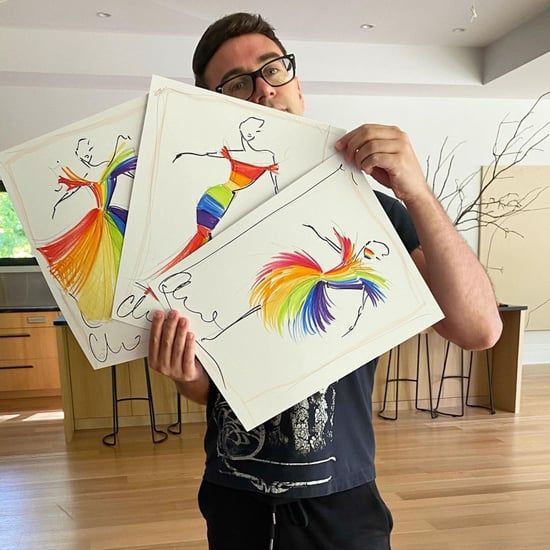 Summer Fashion
Dua Lipa, Miley Cyrus, and Bella Hadid Are Obsessed With This Jewellery Brand, and So Are We
by Alyssa Lapid 11/5