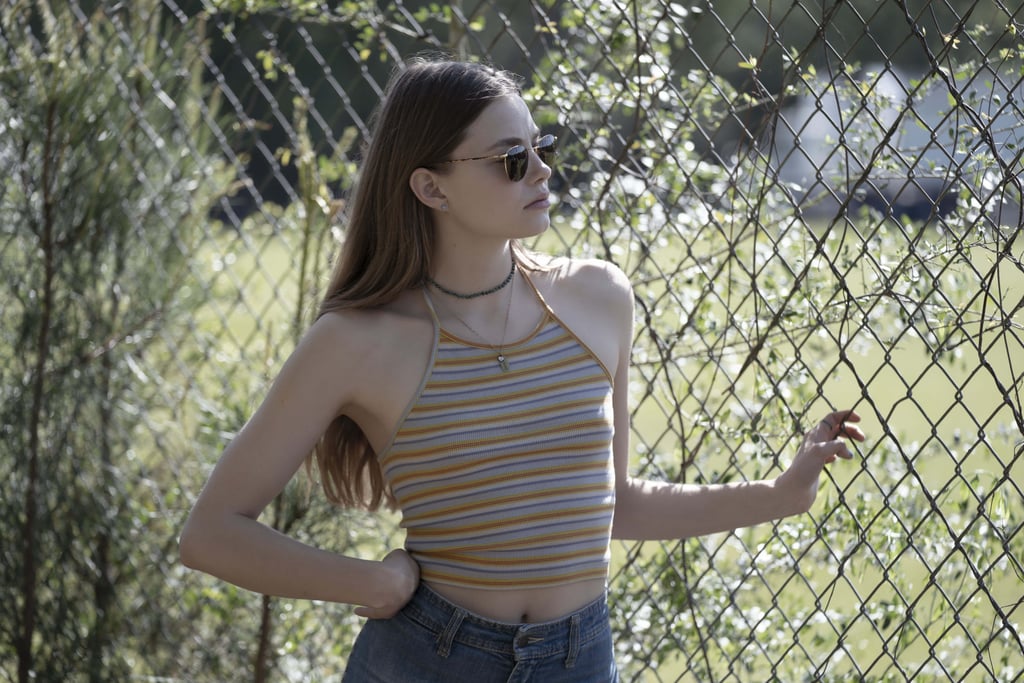 So, you want to dress like Alaska Young? So did I, after watching the Hulu series Looking For Alaska, which is based on John Green's original novel and adapted for TV by Josh Schwartz and Stephanie Savage. Bringing the characters to life took help — lots of it from costume designer Matthew Simonelli, who recognised the powerful influence fashion references could have in the storyline. "After I read the book and then the scripts, I had some initial thoughts on where I might like to take the characters. I worked closely with Sarah Adina Smith, Josh Schwartz, and Stephanie Savage to carve out individuality with each character's clothes, while considering our casting to really breathe life into these characters," Matthew told me.

When it came to Kristine Froseth, who plays Alaska in the show, a lot of her pieces were thrifted. Though the story's set in the early 2000s, Alaska dresses straight out of the '70s in bell-bottom jeans, tiny halter tops, and flowing bohemian dresses and kimonos. Her looks made me want to shop vintage all day, every day, but she's not the only one with bold fashion sense. Takumi's street-cool looks were just as noteworthy to me, and all the kids wore old, beat-up sneakers that appeared to be so naturally lived-in, I had to ask Matthew where they were from. "I found all of Denny Love's (aka The Colonel) online, Kristine's Vans were new and we really beat them up, and Charlie's (aka Miles) came from secondhand stores." he said.

Matthew's inspiration stemmed from the setting of the miniseries. "The green of the Louisiana highways and the school grounds with the pops colours from the wildflowers [inspired me]. I really liked the old images of musicians in their youth, like Nick Cave, Mick Jagger, and Ian Mccoullah, who were these oddballs in high school that later became the coolest guys in the business." It's pretty easy to see that translate when you watch the show, if you haven't already. Ahead, scroll down to read exclusive quotes about what it was like to dress the group, then shop some of the clothes that you can still score online.

Related:
The Outfits on The Politician Are Gucci, and Zara, and Topshop, Oh My!
Previous Next Start Slideshow
Celebrity StyleShoppingCharlie PlummerLooking For AlaskaVansScreen StyleGet The LookSneakersFashion INterviewFashion Designers 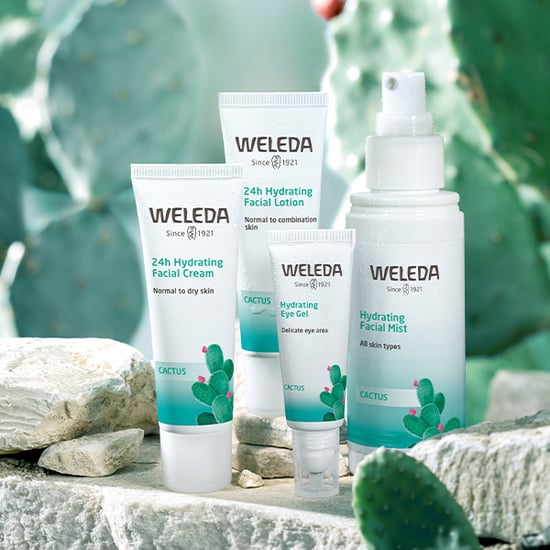