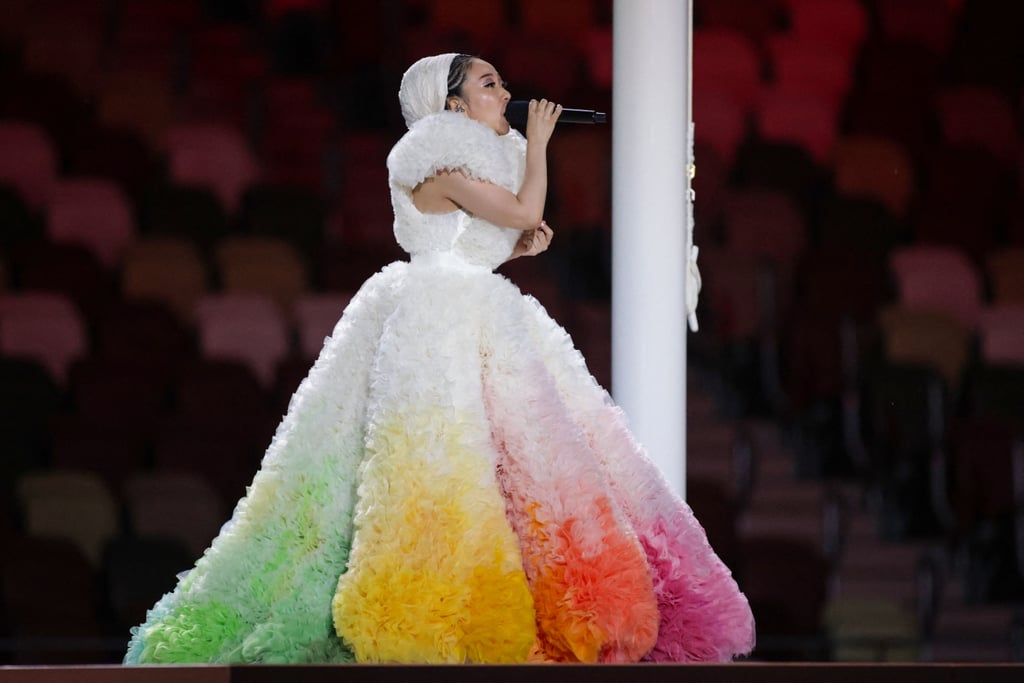 Japanese singer-songwriter Misia blew us away with her amazing performance outfit at the Olympics opening ceremony. While performing the Japanese national anthem, "Kimi Ga Yo," Misia looked absolutely stunning in a rainbow gown. The 43-year-old singer lit up the stadium in her multicolored gown by designer Tomo Koizumi. In case you need a refresher, the designer made a splash on the New York Fashion Week scene for fall 2019 with an extravagant presentation of rainbow-coloured gowns.

Of course, we weren't the only ones who were impressed by the singer's gown, as Twitter users also took notice. One user wrote, "ok but can we talk about the dress worn by MISIA at the #Tokyo2020 opening ceremony," while another stated, "misia's gown, i need this #OpeningCeremony." Keep reading to take a look at her gorgeous gown from all angles.

Related:
Did you See Team USA Women's Gymnastics Leotards? You Can Buy Official Replicas For $90!
Previous Next Start Slideshow
GownsOlympics 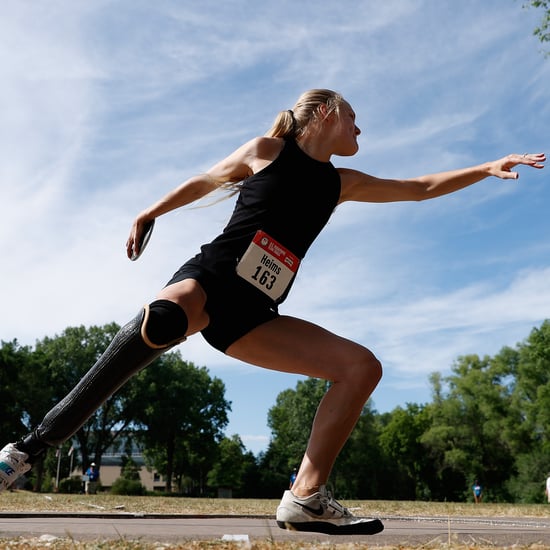 TikTok
5 Words to Know When Watching the Summer Paralympics, Straight From a Paralympian
by Samantha Brodsky 4 weeks ago 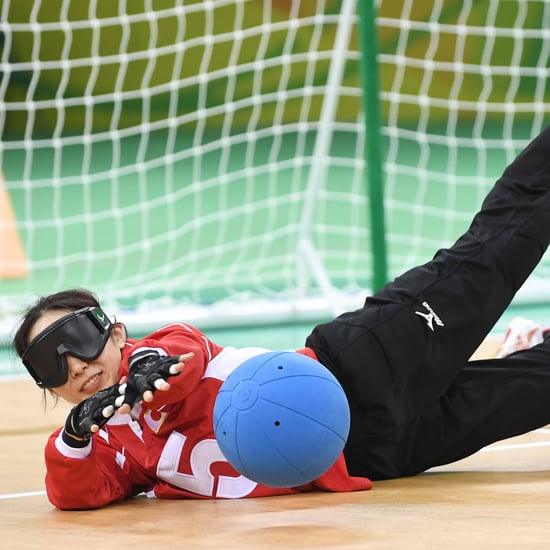