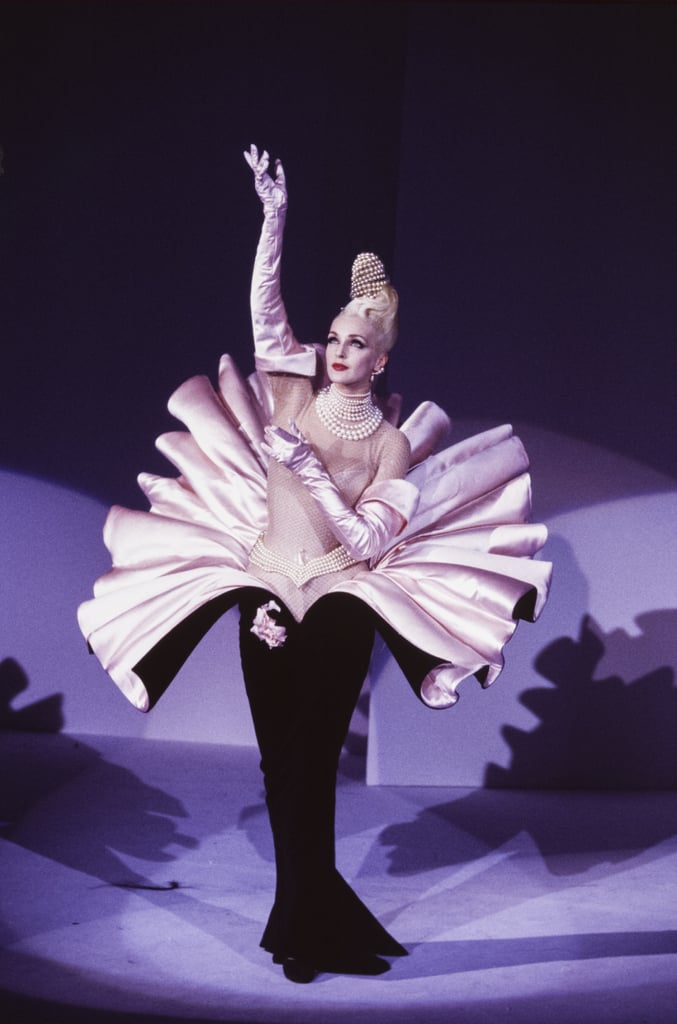 Thierry Mugler is one of the most prolific fashion designers of the 1980s and 1990s. For two decades, the French designer helped to shape an era of colourful catwalks with artfully sculpted and larger than life designs. More recently, Thierry Mugler and his eponymous brand have experienced a renaissance since stars like Cardi B and Kim Kardashian are often seen wearing his archival creations — and we couldn't help but indulge in finding Mugler's most over-the-top '90s fashion designs.

It was 2019 when Mugler charmed Instagram's influential set of baddies. Cardi B showed up at the 2019 Grammys in a Mugler Couture oyster gown from 1995 that was inspired by the 1480's painting The Birth of Venus by Botticelli. The following year, the "WAP" singer wore a sheer Mugler gown to the 2020 Grammys. Kim Kardashian is also a big fan of the fetishistic fashion designer and wore a body-sculpting water droplet dress by Mugler to the 2019 Met Gala that was inspired by Sophia Loren's character in the 1957 film Boy on a Dolphin. Later that year, Kardashian chose Mugler again for the 2019 Hollywood Beauty Awards and Megan Fox wore a similar black, cutout creation to the 2021 Billboard Music Awards.

Fancy a look at Thierry Mugler's most incredible creations? Keep reading ahead. 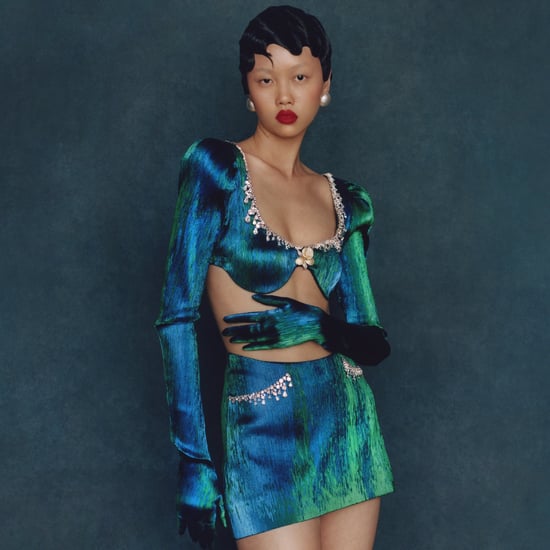 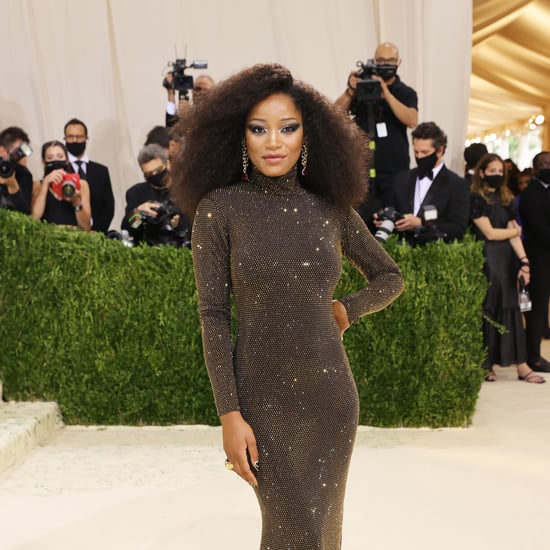 Celebrity Style
Black Designers Are Having a Big Night at the Met Gala, and I'm So Here For It
by Shelcy Joseph 4 days ago 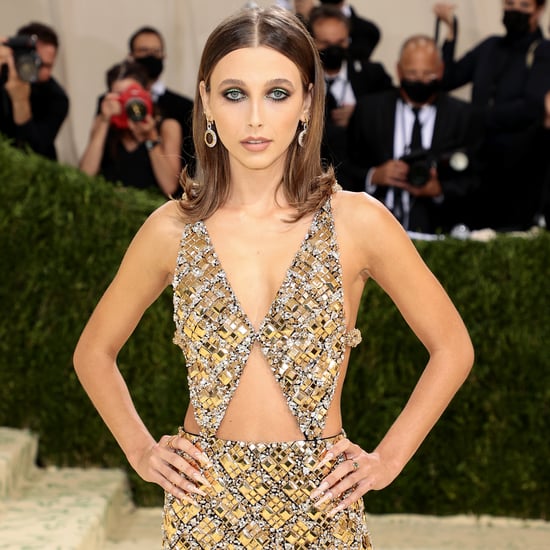