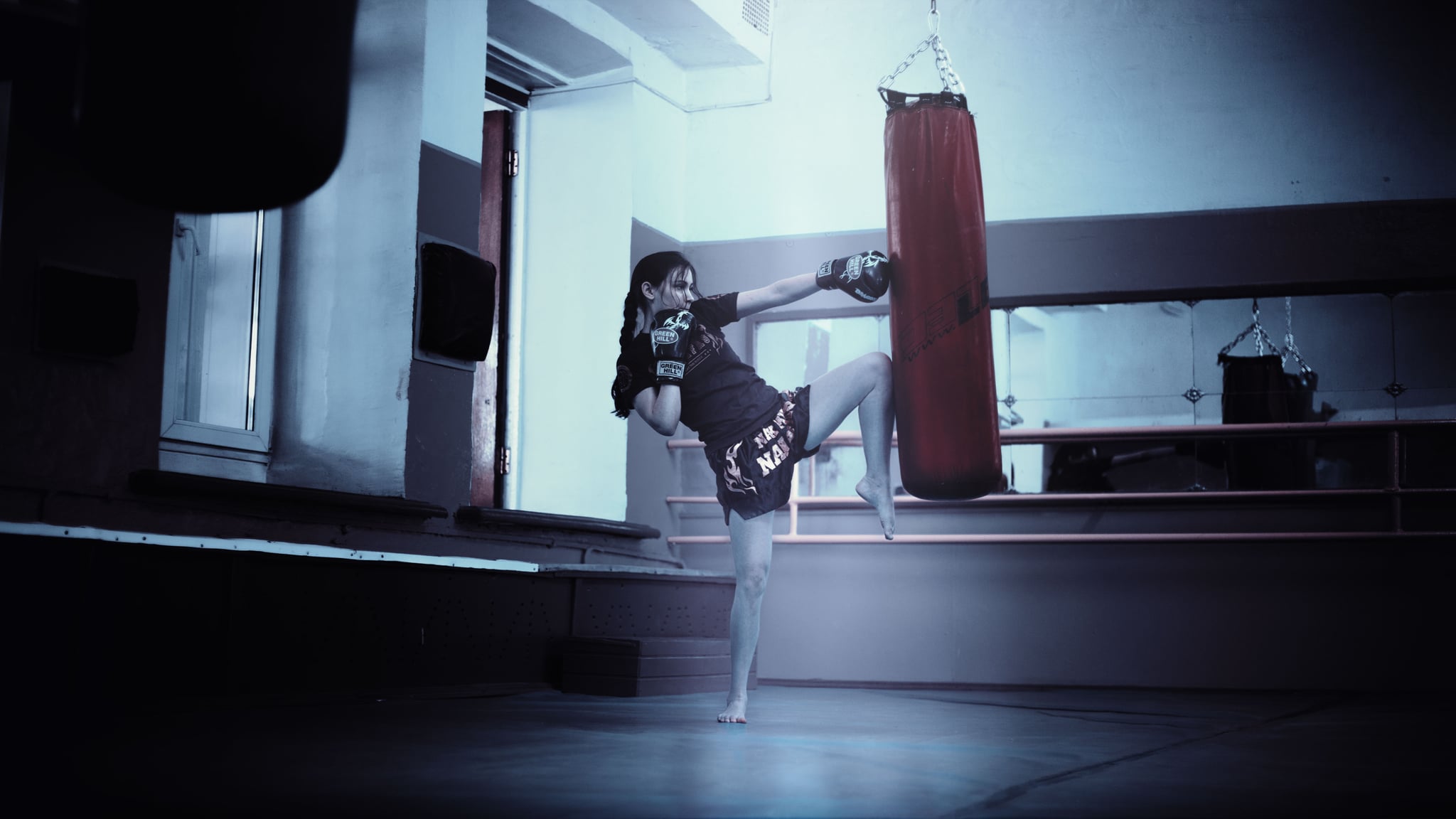 If you've ventured beyond traditional workout classes and into the world of boxing, then you already have a drive and passion for hitting stuff. But just because you have a good boxer's stance and a Rocky playlist doesn't mean that you are ready to step into the ring. In fact, Work Train Fight (WTF) lead trainer Nikki Campbell often sees newbies boxing with poor form — a surefire way to cause injury and be a less efficient fighter.

"I have a plethora of items that people do wrong that could easily be fixed with one or two cues to make their boxing a lot more efficient, look better, and make you feel a lot stronger in your punches as well," she told POPSUGAR. The biggest one — and a bit of a shocker for anyone who doesn't box — is that beginners box by solely relying on their arms, according to Campbell.

Related:
Why Boxing Is One of the Best Workouts For Weight Loss

People see limbs flying and think all it takes is extending the arm out, when in reality 90 percent of your punch comes from your legs and core, Campbell said. "We always say the number one muscle people use when they punch and they box is their legs," she said. When teaching classes at WTF, she always reminds her students to squat, sit into their punches, and use their legs, not only to ground them but to power them. If you skip this crucial step, you're likely to have a lower back, bicep, or rotator cuff injury.

"So much of boxing is in front of you, so a lot of people will lean and send all of their energy and body weight forward and the idea of sitting is counterintuitive to them," she said. "But really, that sit helps you extend even further while maintaining your balance." Although it may seem awkward at first, Campbell recommends thinking of sitting back in a chair and making sure your knees aren't way in front of your toes. Her other big piece of advice is to practice shadow boxing in front of the mirror to get your form down — even before (eventually) putting on your gloves.