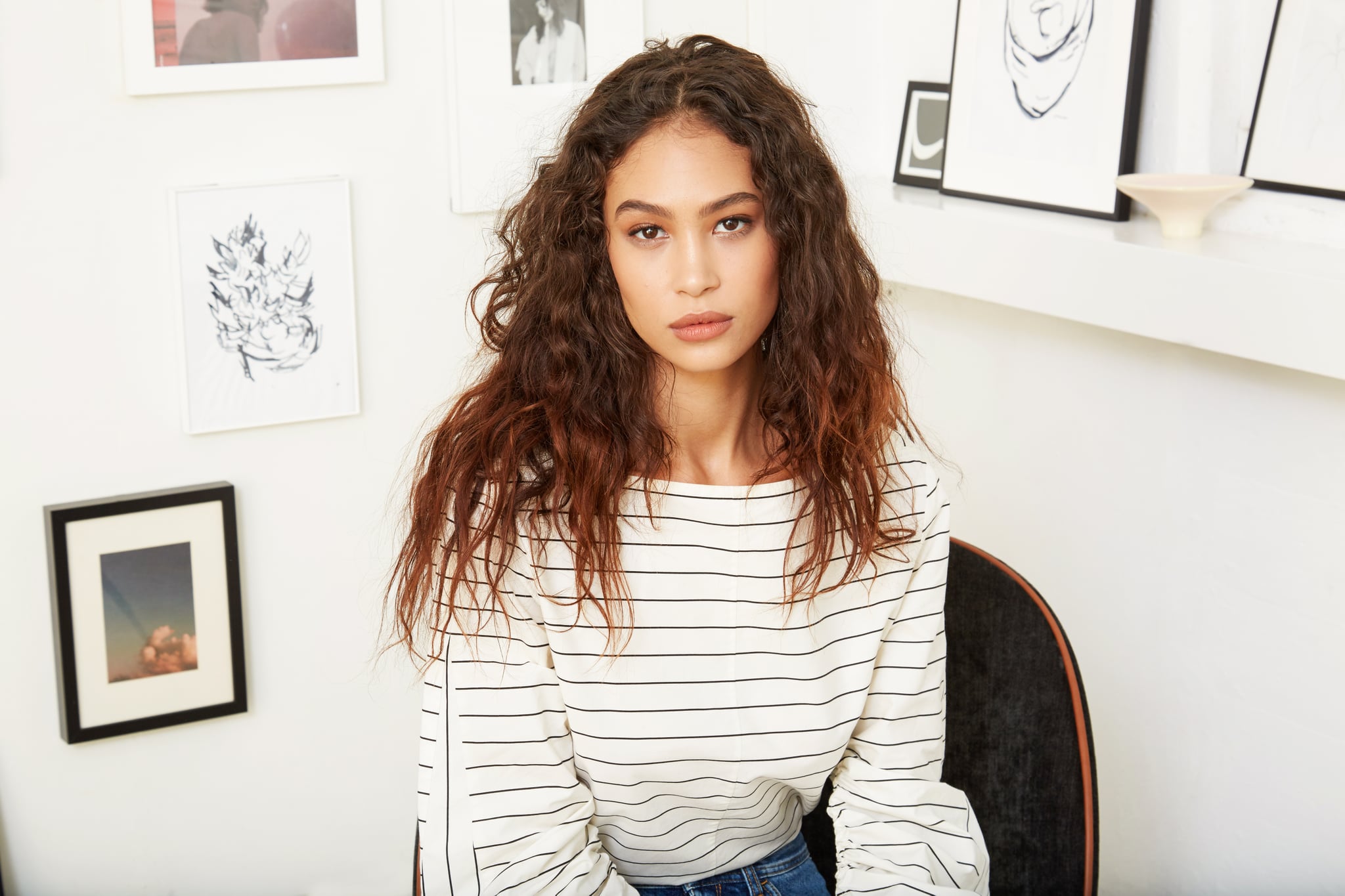 I have had a phobia of needles ever since I was a little girl. The mere thought of them would make my heart rate increase, give me panic attacks, and make me faint. It's been quite difficult to live with it, and few people really understand what it's like. Over the years, I've been told countless times to stop "acting like a baby" and "toughen up," but the truth is, getting over a phobia simply doesn't happen overnight — and being shouted at and mocked definitely doesn't help either.

Related:
If the AHS: Cult Premiere Made You Wildly Uncomfortable, You Might Have This Phobia

I've thought numerous times about going to see someone to help me "cure" it, but I never really knew where to start. Was it even possible? When I was approached by Christopher Paul Jones — a coach and therapist who has worked with British model Suki Waterhouse — about the possibility of curing my phobia, although I was sceptical and cynical, I was also incredibly curious. All I knew about him and his technique was that he wouldn't be forcing me to be exposed to needles, and that was enough for me to agree to a meeting. After all, I had nothing to lose.

With his method, Christopher helped me pinpoint where my phobia was coming from and gave me tools to help reduce my anxiety levels.

As someone who really doesn't feel comfortable in a clinical environment, I was relieved to see that his office didn't look anything like a doctor's surgery. During our two-hour appointment, Christopher used a combination of advanced skills from a number of methods of coaching, therapy, and change work, which he calls the Integrated Change System. We talked a lot about my childhood, which brought back memories that I had been trying to repress for a long time, and he mainly used a form of psychotherapy called EMDR (or Eye Movement Desensitisation and Reprocessing), which uses eye movements to help process distressing memories and beliefs. With his method, he helped me pinpoint where my phobia was coming from (which he calls a trigger point), and he also gave me tools to help reduce my anxiety levels. But what perhaps struck me the most was that Christopher never made me feel like a fool for being scared of needles.

Although every experience will be different (Christopher uses different techniques on different people), mine was definitely harrowing. While I didn't have to actually come face to face with needles, the session brought back painful childhood memories, which is something that I hadn't anticipated. I cried a lot, but Christopher was very patient, and finally addressing those feelings was absolutely worthwhile. However, it's important to note that making the decision to tackle a phobia head-on shouldn't be taken lightly. It was one of the most difficult things I have ever done, and although I knew that it probably wouldn't be a walk in the park, I didn't quite realise how incredibly sad it would make me feel. So sad, in fact, that going back to work straight after our appointment was quite the challenge — and I would definitely recommend taking the day off if you can!

So, am I completely cured? Not quite. Although needles don't seem to paralyse me the way they used to, I still feel uncomfortable at the idea of going for a blood test. Christopher did explain that some people find it more difficult than others to let go of a fear, and I would probably benefit from a second session. That being said, the whole process was eye opening, and finally understanding where my phobia comes from has been a huge help in trying to control it. I was also able to leave with some great tools that have come in handy whenever I start to panic, and although the process was emotionally draining, I wouldn't think twice about doing it again.