The following post was originally published on Miss Grass. 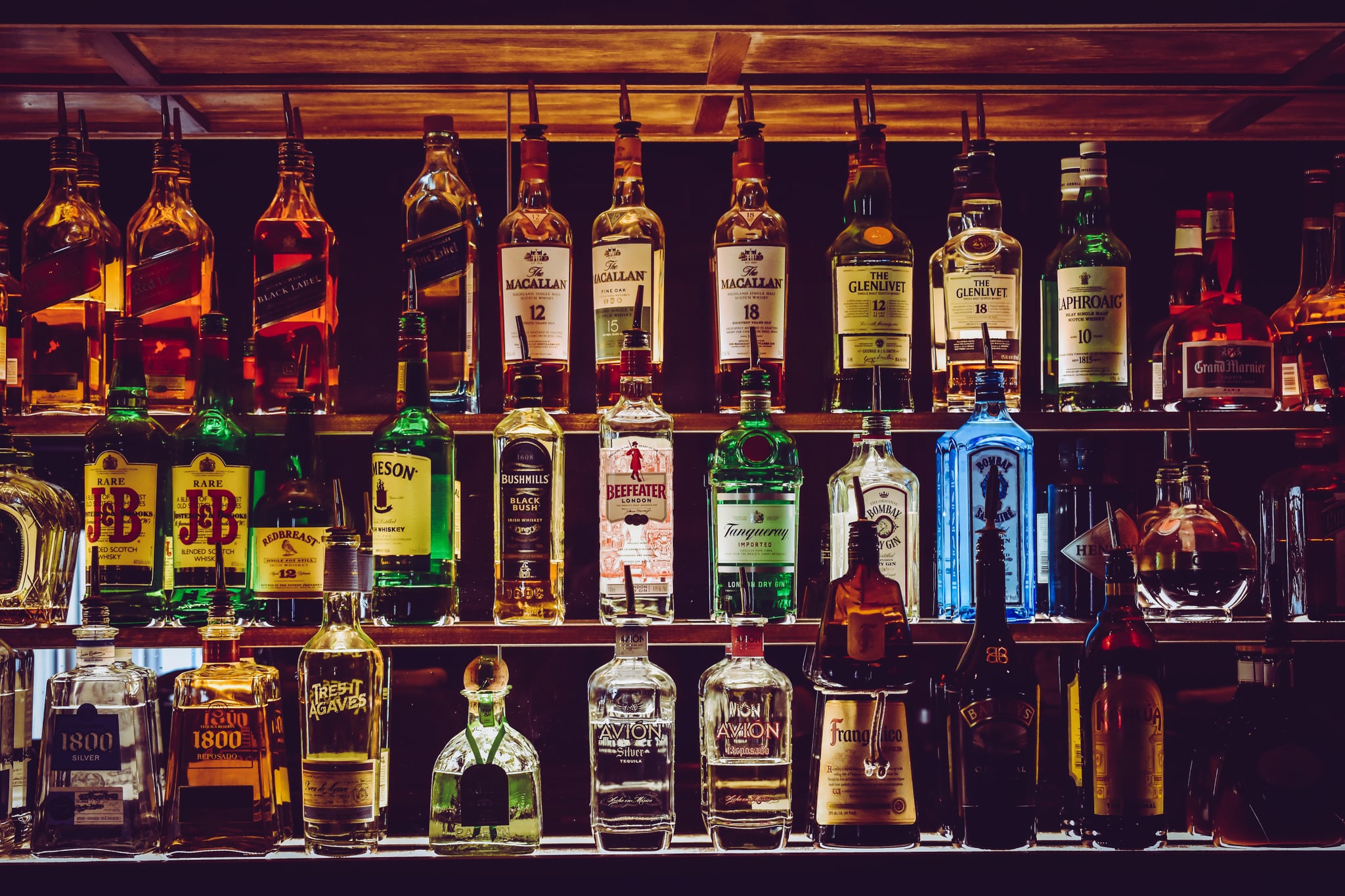 Society gets a real kick out of telling us who to be and, even more than that, who not to be. How we behave around alcohol and cannabis is no different. Say no to drugs, but pour yourself a drink.

We've designed parties around drinking. We've built holiday tours for drinkers. We've even designated a window in every day called "Happy Hour" — a euphemism for drinking during prohibition — where cheap snacks and booze bring restaurant patrons in droves. And if your grandfather taught you anything, it was to be a good friend and a good coworker is to share in the ritual of a nice stiff drink.

But the ceremony of drinking en groupe extends well beyond social gatherings. Drinking in professional circles is every bit as prevalent, even serving as a right of passage in some industries. Many offices come equipped with kegs and by five o'clock the taps are flowing.

If you're a drinker, it may not occur to you that Happy Hour is in fact a pretty awkward formality for non-drinkers. Professional acquaintances like to "catch up" over drinks. Happy Hour is widely understood as that part of the workday to look forward to — a chance to really let your hair down.

But what if throwing back calorie laden beer isn't your idea of unwinding? We've all been at a table when one person orders a glass of water. Are you pregnant? Water, really?! What's wrong with you?

What if your idea of catching up looks more like smoking a joint together?

A recent study out of the University of Connecticut shows that alcohol sales in states where cannabis has been legalized have actually gone down, which supports the case that many are using cannabis as a substitute rather than a complement to alcohol.

That's right, there are some people for which cannabis is actually the preference over alcohol. And that makes sense, right? It spares you the hangover, it's less expensive (assuming it's accessible where you live) and it's altogether easier on the bod.

With cannabis going mainstream and Wall Streeters flocking in droves to invest, it makes you wonder when perceptions about real life cannabis users will catch up. It's hard to say. But while we wait, let's do our part to educate the people around us, to come clean about our fair lady plant, and to share the joys of our cannabis rituals with as many people as possible.

There are, after all, plenty of ways to make cannabis discreet and accessible, even for those after-work drink crowds.

Image Source: Pexels / chris
Any cannabis products referenced above are not intended to diagnose, treat, cure, or prevent any disease. The writer is not a medical doctor, and their experience is based on personal use, the results of which may not be typical or intended. The legality of cannabis products varies by state, and readers are encouraged to check their local laws before purchasing and using cannabis products. Nothing in this article should be construed as advice regarding the legal status of cannabis products. Any views expressed in this article by a third-party sponsor are those of such sponsor, and do not necessarily represent the views of POPSUGAR.
AlcoholMarijuana
Around The Web 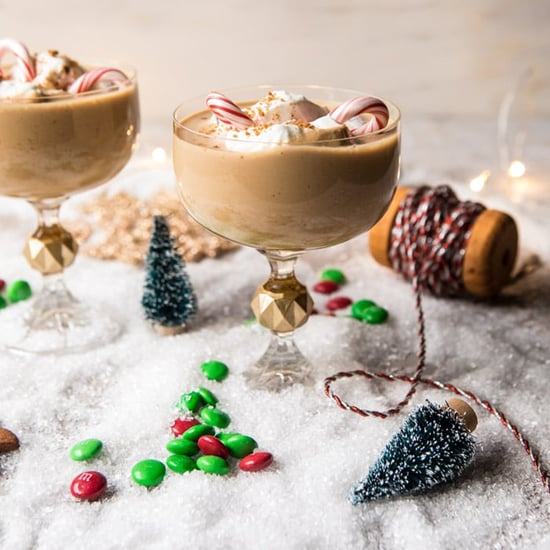