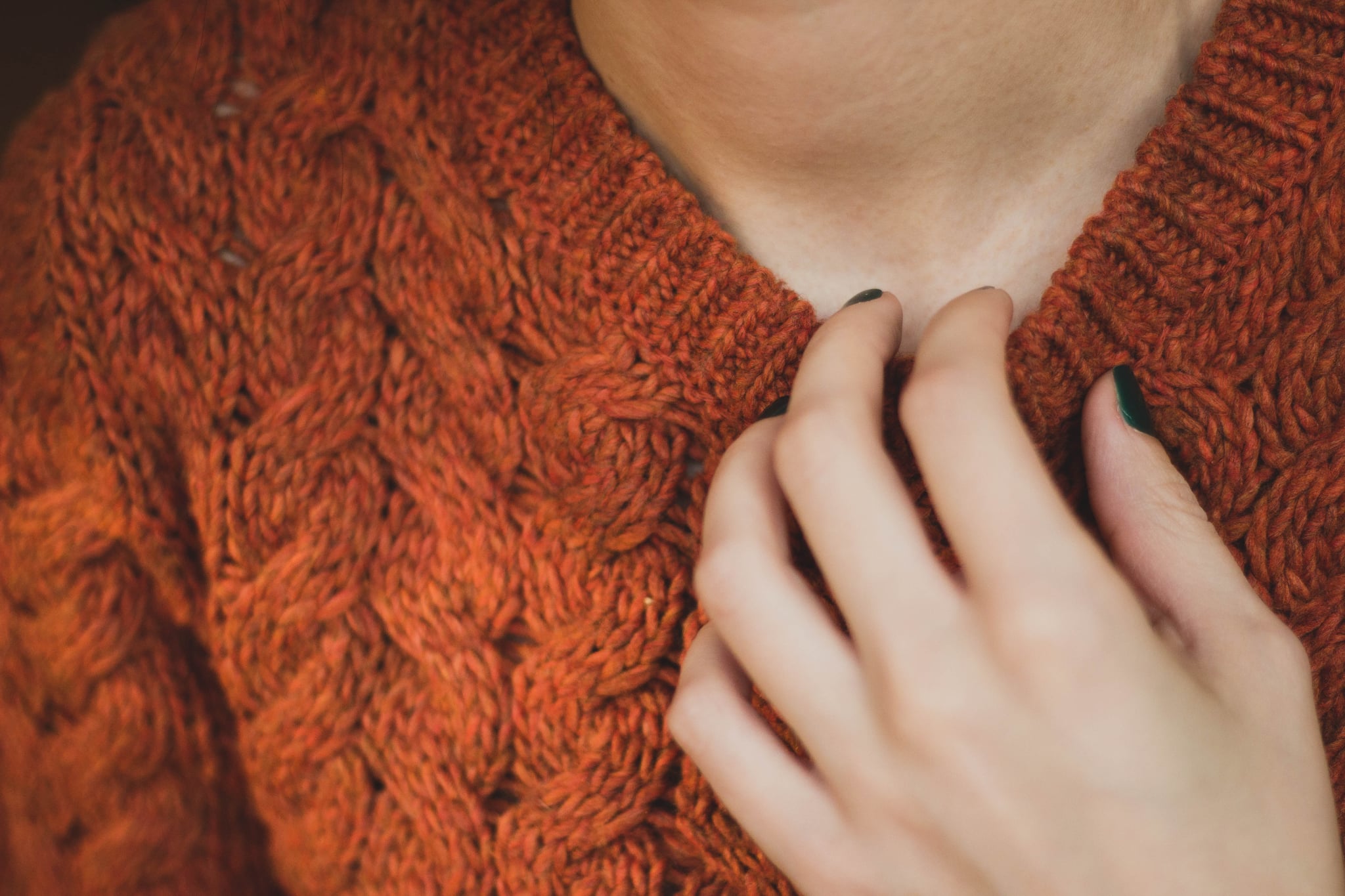 The ketogenic diet can be tough — cutting carbs is difficult enough, and then there are the side effects. While you're on your way to achieving whatever goals you've set for yourself, you may develop prurigo pigmentosa, commonly referred to by diet enthusiasts as "keto rash."

"Prurigo pigmentosa was first described in 1971 and is a fairly rare disorder, especially in the United States," Dr. Sarah Beth Corley, MD, MS, FAAD, an assistant professor of dermatology at the University of North Carolina at Chapel Hill, told POPSUGAR. "Although it may be that it is either undiagnosed or misdiagnosed due to lack of awareness of the condition in the Western hemisphere."

Related:
The Surprising Effects the Keto Diet Can Have on Your Skin

While the cause of the disease remains unclear, it has been linked with ketosis. "Ketosis associated with dieting or fasting has been thought to play a role in the etiology of prurigo pigmentosa by some authors," Dr. Corley said. "While these reports seem supportive of the hypothesis that the two are related, overall most patients with the disease have no association with ketosis."

A 2015 study noted that the disease is twice as common in girls and women, with the median age of onset being 25 years. The case study involved a 17-year-old white male who was diagnosed with prurigo pigmentosa after strict adherence to a ketogenic diet for a year. When he began eating more carbs (and taking an antibiotic), the rash reduced dramatically within one week.

Still, doctors have yet to determine a cause, and Dr. Corley says the rash can't be prevented.

How to Spot the Symptoms and Find Relief

"Early on, [prurigo pigmentosa] manifests with symmetrical itchy red bumps that form a net-like pattern, particularly on the back of the neck, midback, over the collarbones, and midchest," Dr. Corley said. The bumps are less likely to show up on the lower back, shoulders, and abdomen.

"Later in the course of the rash, the itchy red bumps subside. However, the person is left with dark areas in the same net-like pattern as the bumps, called hyperpigmentation," she continued. "The itchy red bumps can then begin to appear again, which makes it frustrating, as it is cyclical in nature."

If you have prurigo pigmentosa, and you're on the keto diet, a study published in the Hawai'i Journal of Medicine & Public Health suggests that the rash may not go away with changes to your diet, unless you're willing to sacrifice ketosis. If you're not, you may need to consider treatment with medication.

A board-certified dermatologist — which you can find by searching the American Academy of Dermatology's directory — may prescribe an antibiotic to clear the rash. "Minocycline, doxycycline, and dapsone are the most commonly used medications as they have been successful in clearing the eruption," Dr. Corley said. "Once the medication has been initiated, rapid improvement is typically seen with clearance of the red bumps occurring over several days to weeks."

She added that, unfortunately, even after the bumps heal, the net-like hyperpigmentation will persist.