Dwayne Johnson wants to give you a spot on his team, if you're up for the challenge. The 45-year-old has partnered up with NBC to bring us The Titan Games. The show will feature everyday people from across the United States who will compete against one of six Titans, and if they win, will get to take that Titan's place. At the end of the season, six Titans will battle it out until there is one male and one female champion, according to Variety.

The Titan Games "will not only test [each] competitor's physical strength, but also their mental and emotional endurance," according to the casting website. It "welcomes men and woman who are strong enough to believe in themselves and confident enough to test their own abilities by taking on physical challenges of epic proportions." Anyone can apply for the show. The deadline is April 14, 2018, and filming is set to begin in September. If you're up for the challenge, then enjoy Dwayne's explanation the show in the video, above, before you apply.

Celebrity Style
Halsey Wears a Heart-Shaped Christian Siriano Gown on SNL — And Really, It's a Work of Art
by Sarah Wasilak 2 weeks ago

Coronavirus
Dwayne Johnson Says His Family Tested Positive For COVID-19: "We're on the Other End of It"
by Yerin Kim 03/9/20 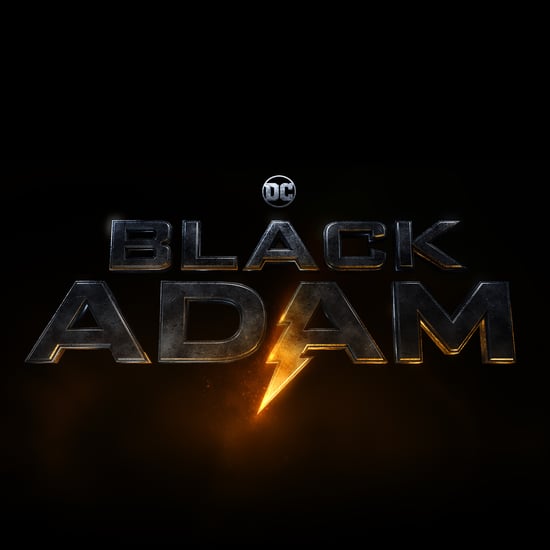