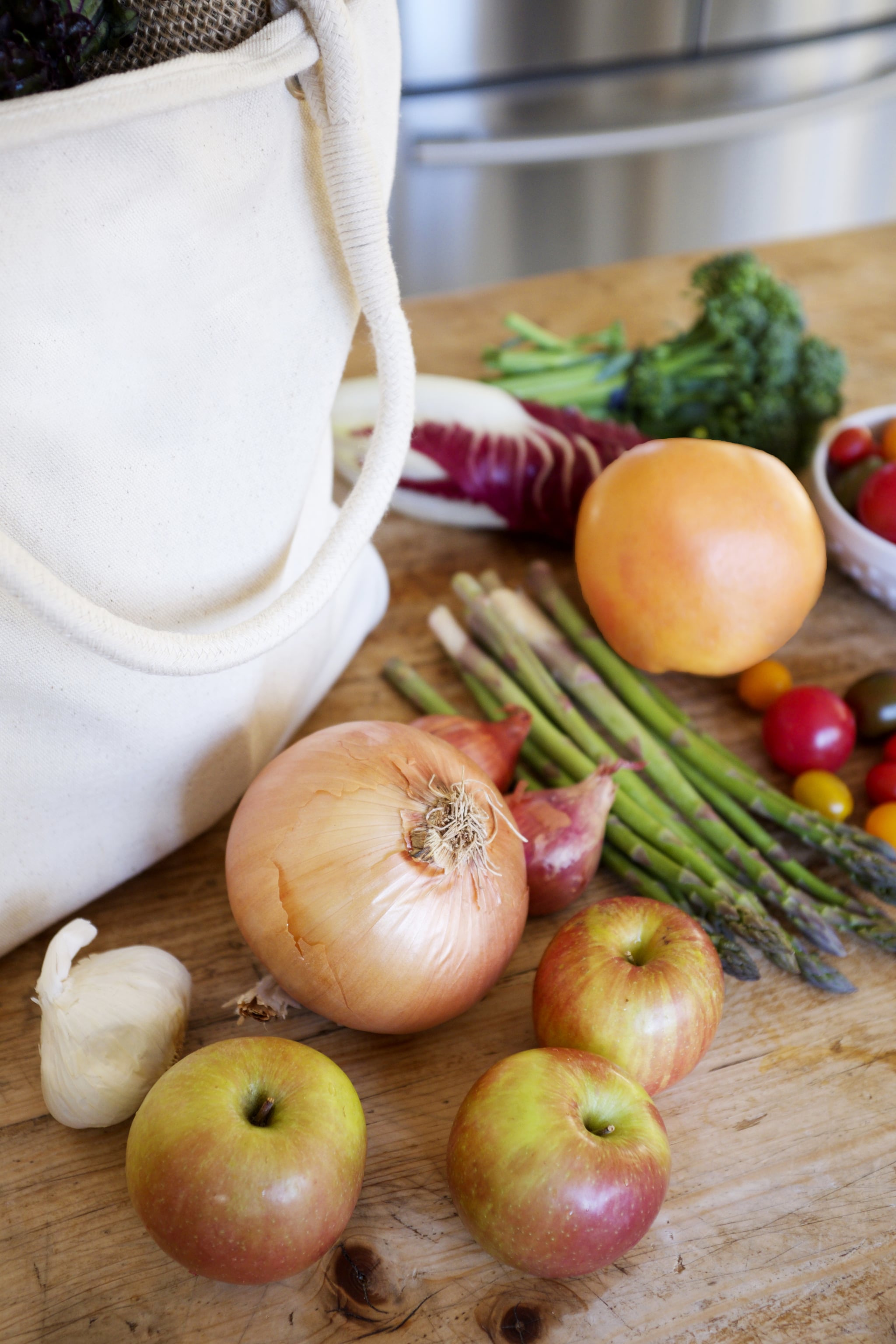 There was a time in my life that I counted macros seven days a week, every single week. If you're unfamiliar, counting macros helps you balance your intake of proteins, fats, and carbohydrates, and it's generally considered less restrictive than many other methods used to maintain a healthy weight. Still, I haven't counted macros for over a year now, and I'll tell you why.

I was first introduced to macros as a bikini competitor. As someone who had previously prepped for a show on a typical bro diet (heavy on protein, low in carbs, lacking variety), counting macros seemed like a gift. I was able to simultaneously eat a variety of foods and work toward my fitness goals. I weighed, measured, and portioned my food like it was my job. It wasn't easy, but counting macros worked — I got stage lean by sticking to my plan and tracking everything I ate in the MyFitnessPal app for about four months. I loved the consistency and direction that macros gave me.

Eventually, I realised that I was eating more for my numbers than my appetite.

By the time I stopped competing, I was so confident and comfortable counting macros that I decided to continue. I hired a coach to help me find a balance that would allow me to simply maintain a healthy weight, which meant eating more food than I had during competition prep. While I strayed from my plan occasionally — when friends and family came to visit, for example, and tracking was simply too hard to manage — I otherwise stayed pretty consistent for an entire year. It was great to be in a routine again, and I was happy with how I looked and felt.

You might be wondering, So, what's the catch? Why'd you stop? Eventually, I realised that I was eating more for my numbers than my appetite.

Related:
This Visual Trick Will Help You Nail Your Portion Sizes

If I was under on any macronutrient, I ate more to hit my "goals." Sometimes that meant eating past the point of being full, or feeling bloated or gassy from excessive amounts of protein. Other times, I just felt unsatisfied with my meals — at a restaurant, I'd look at the menu with my numbers in mind instead of simply ordering a dish that sounded good to me. I was convinced that consistency was crucial to maintaining my metabolism, even if it meant ignoring actual cues from my body.

It took awhile, but in the end, I realised that following such a strict plan was pretty unsustainable, though it certainly had benefits. Counting macros is most often recommended for its flexibility; there are no "bad" foods, as long as they fit within your budget. Doing it taught me a lot about nutritional value and portion sizing — the same tools that have allowed me to maintain a balanced diet on my own.

I quit counting macros because I wanted to be more in tune with my body and less committed to the numbers game, and I'm really enjoying the freedom and my food. I would describe the way I eat as fluid: indulgent at times, but nourishing and balanced overall. I've been leaner before, but I'm living a really full life, and that's what matters most to me.