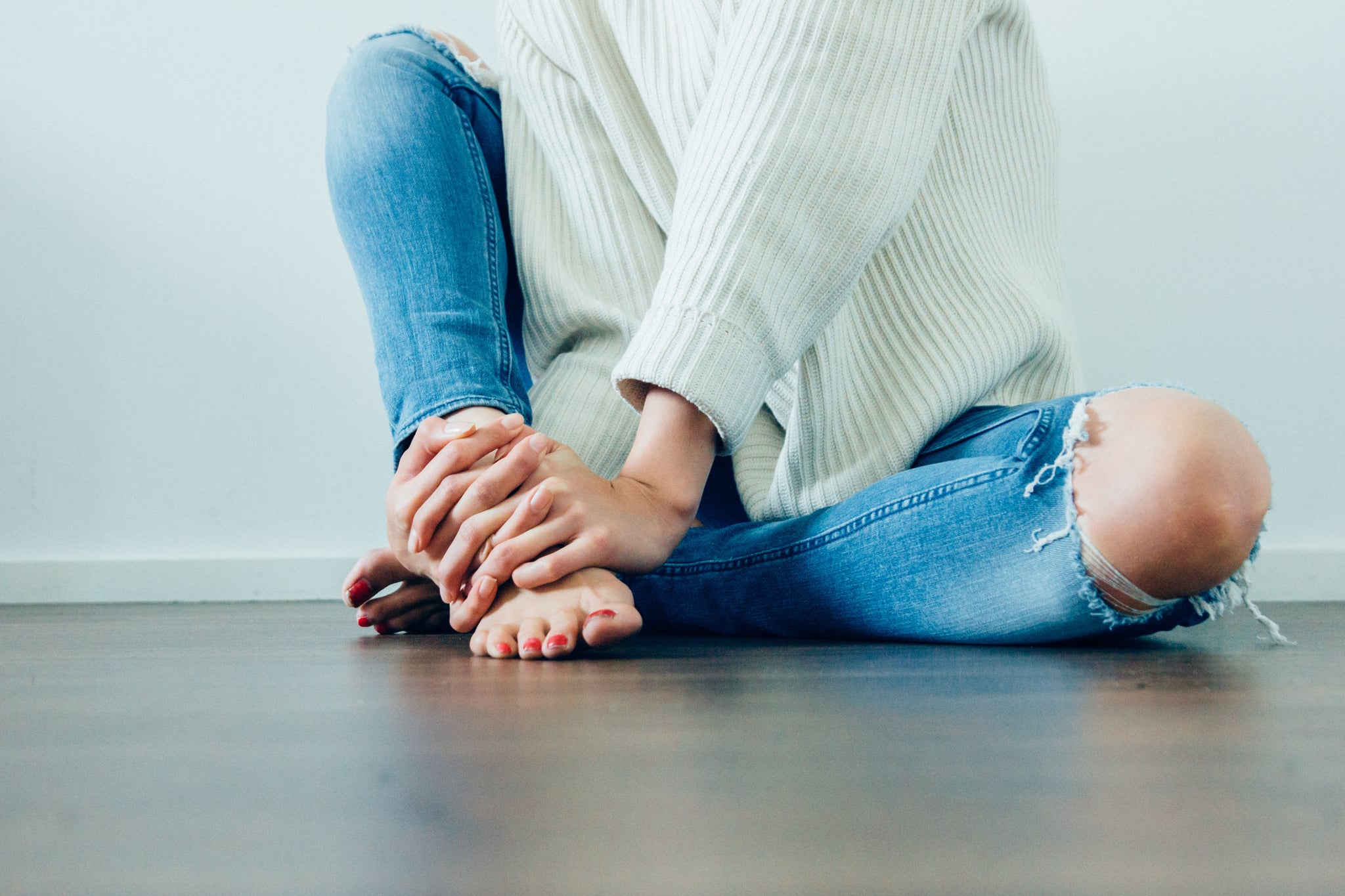 There's pain, bloating, and burning when you pee. Staying near the toilet all day feels like a necessity because even if you just went, it feels as if you have to go again. And yet, the urine test at your doctor's office comes back negative for a urinary tract infection.

Plenty of women each year are faced with this conundrum. It's frustrating and obviously uncomfortable, causing you to lose faith in your gyno. However, one thing that doctors often fail to tell their patients is that there are a number of other conditions that sometimes mimic certain symptoms of a UTI. It's easy to jump to something like "kidney failure," but here are the most common conditions you could be dealing with.

An overgrowth of fungal yeast in the vagina, also known as candida albicans, can make women feel pretty down around the mouth. Though the main symptom of a yeast infection is itching and smelly discharge, many women also experience pain, irritation, and inflammation in the nether region that especially hurts during and after peeing.

Antifungal treatments such as Monistat are available over-the-counter at your local pharmacy, though most women will find the most effective treatment is a one or two dose prescription pill, known as Diflucan (fluconazole).

Related:
6 Strange Things That Can Make Your Vagina Smell — and What to Do About It

Researchers are still learning about this condition, which is also known as painful bladder syndrome. It typically has all of the same symptoms as a run-of-the-mill UTI (minus the smelly urine), and yet, pee test after pee test delivers negative results. Doctors and researchers say the condition is a result of abnormalities of the bladder lining, overactive and inflamed pelvic nerves, and could be related to an autoimmune condition, or caused by chronically holding in urine. But there's still no definitive answer. Treatments depend upon what tests show, but doctors may recommend pain medication such as ibuprofen or will prescribe painkillers. Some studies even show antidepressants and antihistamines are effective for managing pain and discomfort.

If they get large enough, ovarian cysts, which are usually benign, can produce urinary symptoms such as urgency. The cyst may begin to press the bladder, which causes discomfort. Doctors typically detect these fluid-filled sacs on the ovaries through transvaginal ultrasounds. Most of the time, ovarian cysts resolve on their own. Other symptoms of the condition include bloating, pain in the back or pelvis, and discomfort during sex.

This type of infection occurs when there's an overgrowth of a certain type of bacteria in the vagina and vulva, and might be attributed to sex, staying in your smelly gym clothes far to long, or for no really identifiable reason at all. In addition to itching and odor, vaginosis can irritate the vulva, and therefore cause that burning feeling during urination. A doctor can prescribe an antibiotic in cream, gel, or pill form. The same will be true for trichomoniasis ("trich"), an STD that causes similar symptoms.

One of the best ways to start to get to the bottom of your personal medical mystery is to keep a package of urine strip tests at home, since many women will report that their symptoms have become chronic or recurrent. Consumer-friendly versions of these strips are often available in the section of the pharmacy that serves a wide array of gynecological needs such as tampons, condoms, and other over-the-counter contraceptives, yeast infection treatments, cranberry pills, and Pamprin. The point is not to be your own doctor, but rather, to quite possibly avoid an unnecessary appointment — at least until you can see a more appropriate specialist. Diagnosing conditions is always a process of eliminations, so if you can rule out a UTI, then you're one step closer to sorting out your health problem.

Coronavirus
How Do I Know If My COVID Vaccine Side Effects Aren't Actually COVID?
by Jenny Sugar 15 hours ago