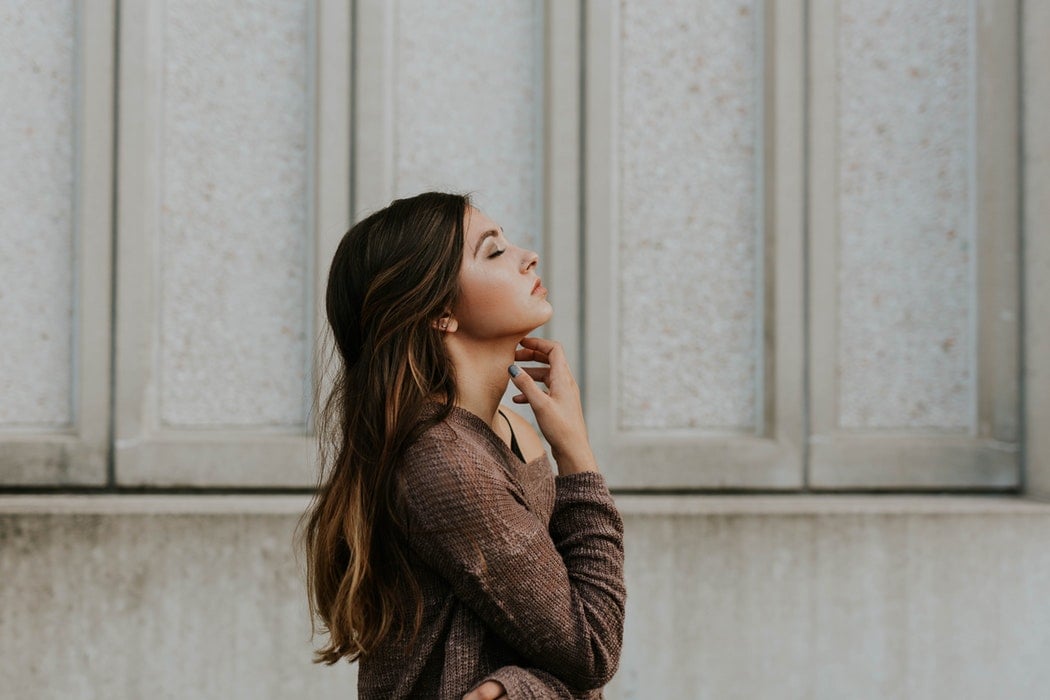 Grammy Award-winning rapper Missy Elliott, TV host Wendy Williams, former President George H.W. Bush and his wife, Barbara Bush, and many more have been affected by Graves' disease. It has been around for over 100 years — but what exactly is it?

Graves' disease affects about one in 200 people every year and is seen more often in women under the age of 40 than men. According to WebMD, this immune system disorder is one of the most common thyroid problems and is the leading cause of hyperthyroidism, which is the overproduction of thyroid hormones. Because Graves' disease affects the function of the thyroid, which controls metabolism, weight, body temperature, heart rate, and your menstrual cycle, the thyroid has to overwork itself, resulting in a variety of symptoms.

Effects and Symptoms of Graves' Disease

According to WebMD and the US National Library of Medicine, symptoms to look out for are:

How Do You Get It?

According to MayoClinic, Graves' disease is caused by a "malfunction in the body's disease-fighting immune system, although the exact reason why this happens is still unknown." It may be caused by a result of a combination of genetic and environmental factors. Someone with a close family member with the disease may have a higher likelihood of getting Graves' disease or a similar autoimmune disorder, but according to the US National Library of Medicine, "Most of the genetic variations that have been discovered are thought to have a small impact on a person's overall risk of developing this condition."

Is There a Cure?

It is best to consult with a physician regarding the best treatment: medicine, radioactive iodine, or surgery. The goal of initial treatments is to prevent the overproduction of thyroid hormones and ease the symptoms associated with Graves' disease. However, hypothyroidism may eventually develop after those treatments, so it is important to make periodic visits to your doctor. According to the American Thyroid Association, "Hyperthyroidism due to Graves' disease is, in general, controllable and safely treated and treatment is almost always successful."