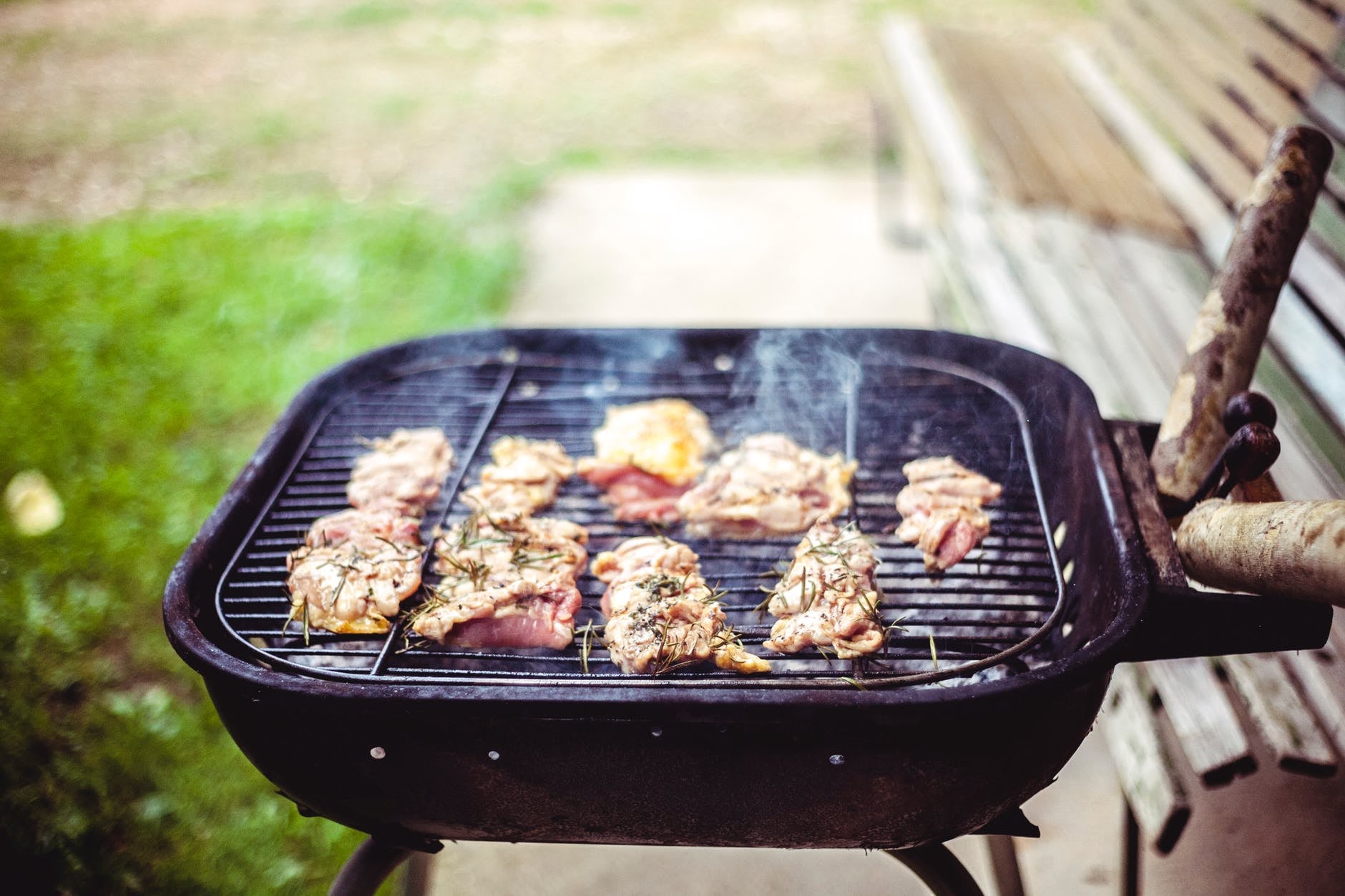 If you've been meat-free for quite some time, your body might not know how to handle a giant ribeye steak. Of course, a tip might be to start slowly, only eating a little bit of meat to test it out, rather than scarfing down that bad boy, but either way, you might notice some immediate changes to your digestion or mood. While there are several benefits of being a vegan or vegetarian, if you have chosen to forgo that lifestyle and try meat again, you'll want to be prepared. Here's what you might feel upon taking that bite (or two) and how to make the transition easier.

You might get a bit full, and even constipated, as your body takes in a chunk of meat. "It takes quite a few enzymes to break down protein, so it's a good idea to start slowly with only 30 grams (1 inch by 1 inch by 1 inch) with steamed vegetables and a papaya enzyme, and if you are into digestive enzymes that contain protease, lipase, and amylase, take one with your meal," says Mariana Daniela Torchia, MPH, RD, PhD.

Papaya can improve digestion, and amylase breaks down carbs, protease breaks down amino acids (proteins), and lipase breaks down fats, she says, all helping your body adjust better. "Do not drink a bunch of water with your meal, as water dilutes your natural digestive enzymes," she adds.

Of course, if your meatless diet consists of lots of protein, found in tofu and legumes, for example, you might feel full already, but meat generally can make you feel more weighed down, she says. As you'll likely feel fuller, you might not need to eat as much, especially if your meat-free diet was mostly made up of carbs or sugars. "Some people start to lose weight after having had a higher carbohydrate vegetarian diet, and you may feel fuller for a few hours longer, as it takes longer to break down meat than fruits," she says.

Your Blood Sugar Won't Spike as Much

As meat is lower on the glycaemic index than carbs are, if you've been eating more carbs on your meatless diet, your body won't have as high a surge in blood sugar when eating meat instead. "Generally, animal proteins do have much lower glycaemic index glucose responses (your blood sugar does not go up) than when you eat rice and beans and fruits," she says.

This may also lead to decreased sugar cravings in some, too, she adds, although everyone differs. "As protein digests slowly, it does not spike your sugar, you do not produce a rush of insulin, and, therefore, you do not have a sugar crash," she explains. The stability helps fight cravings.

You Could Experience a Breakout

Unfortunately, eating meat might trigger a breakout, as in general, plant-based diets are better for your skin. "There are not conclusive studies here, but there is a possible connection between the intake of IGF-1 (insulin-like growth factor), which is present in meat and dairy (but not in plant proteins), and adult acne," Ginger Hultin, MS, RDN, CSO, spokesperson for the Academy of Nutrition and Dietetics, tells POPSUGAR. "Consuming IGF-1 has been linked to increased production of androgens in the body, which could lead to increased acne in some people," she explains.

You Could Get Heartburn

Your tummy might hurt after eating it, since it's a new substance, which can make digestion troublesome. When digestion is off, it could lead to heartburn, says Hultin. Plus, the high fat in meat won't help or go down too smoothly if you're not used to it. "High-fat meals are risk factors for heartburn symptoms in some people," she adds.

"The biggest change someone might experience when reintroducing animal proteins is that the saturated fat content is much higher in meat — especially beef and pork. There is no fat in beans and no saturated fat in soy products," she says. Fat leaves the stomach more slowly than carbohydrates or protein, and so this can actually be the shift people feel in their digestion, she explains.