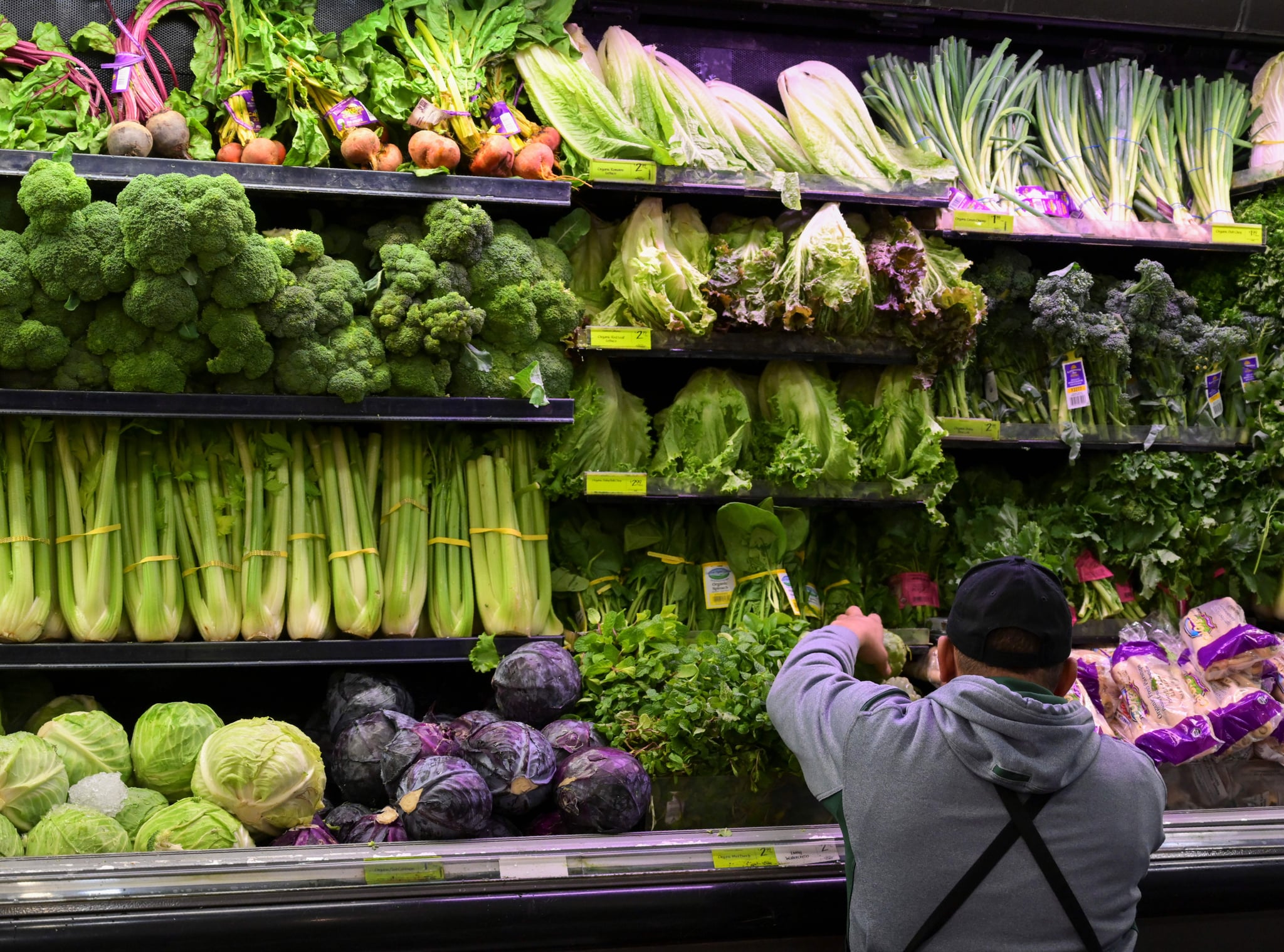 Now that the FDA has found the source of that tainted romaine lettuce, you can expect order to be restored to grocery shelves soon. In a statement released Nov. 26, the FDA said the lettuce was grown in California's Central Coast region, and that the location's growing season has ended for the year.

Stores pulled romaine lettuce from shelves on Nov. 20 after the Centres For Disease Control issued an alert of an E. coli outbreak, but if you noticed that your store's produce section seemed particularly empty, it's possible that your grocer pulled more than just romaine. Once produce is removed from its boxes, it can become unclear where it all originated. "Grocery stores might not keep the box that has the labels from the distribution centre or where the grower was," Dr. Laura Gieraltowski, who leads the CDC's foodborne outbreak response team, told NBC News. To avoid any widespread illness, the stores may simply remove lettuce from the shelves.

In a Nov. 26 update, the CDC said that under new advice, romaine lettuce harvesters are to label all produce with the location it was grown. In the meantime, the CDC warns that consumers should avoid buying or eating any romaine that isn't labeled. You should also steer clear of any greens originating in central California.

The FDA added: "Hydroponic romaine lettuce [grown without soil] and romaine lettuce grown in greenhouses is also marketed in the US, but there is no information to suggest these products are implicated" in this E. coli outbreak.