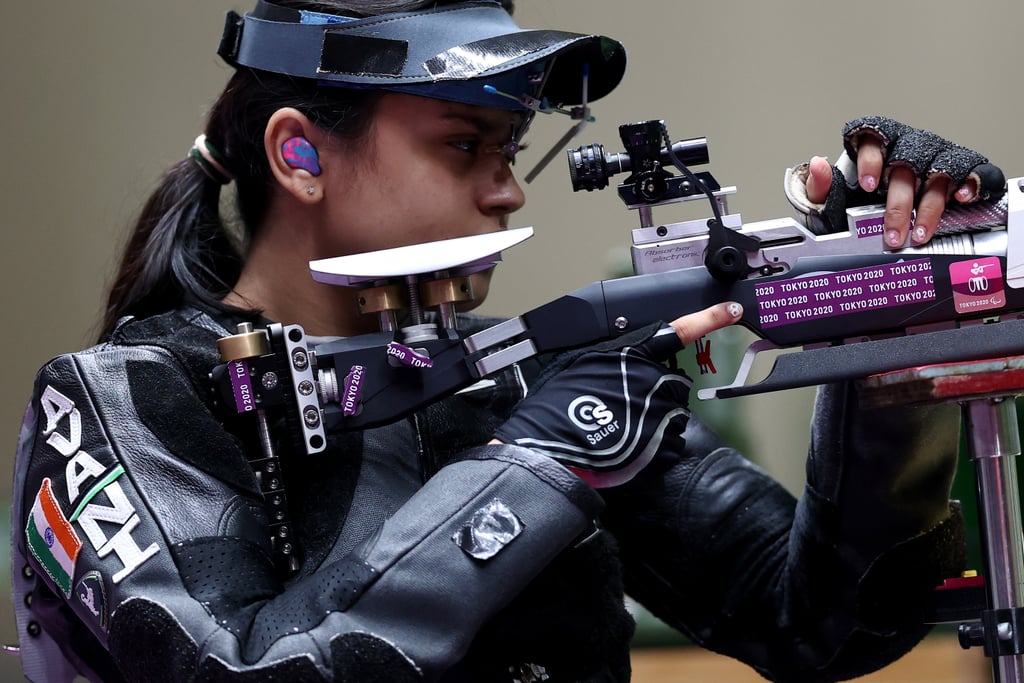 Jot This in the History Books! Avani Lekhara Is the First Woman to Win Gold For India at a Paralympic Games

In an emotional moment on Monday, 19-year-old Avani Lekhara became the first woman to win a gold medal at the Tokyo Paralympic Games for India. Lekhara made history not only with a gold medal in the R-2 Women's 10m air rifle SH1 event, but also by winning India its first medal for shooting in either the Olympic or Paralympic Games. She also set a Paralympic record with a score of 249.6.

"I can't describe this feeling. I'm feeling like I'm on top of the world. It's unexplainable," Lekhara said after her amazing win, according to Paralympic.org. Lekhara began shooting in 2015 on a summer holiday, according to CNN, when her father took her to a shooting range. What began as a hobby has obviously turned into much more! Prime Minister Narendra Modi praised her accomplishment with a tweet saying, "Phenomenal performance."

Phenomenal performance @AvaniLekhara! Congratulations on winning a hard-earned and well-deserved Gold, made possible due to your industrious nature and passion towards shooting. This is truly a special moment for Indian sports. Best wishes for your future endeavours.

Lekhara, who's also a law student, is the fourth Indian athlete to win a Paralympic gold medal, and said, "I was just saying one thing, that I have to take one shot at a time," CNN reports. That's solid advice we can all follow to achieve whatever our goals are. Read on to see photos from her historic win.

Related:
Anastasia Pagonis Has a Gold Medal, a Bubbly Sense of Humour, and a Huge Following on TikTok
Previous Next Start Slideshow
Paralympic GamesSummer Olympics 2021AthletesSports