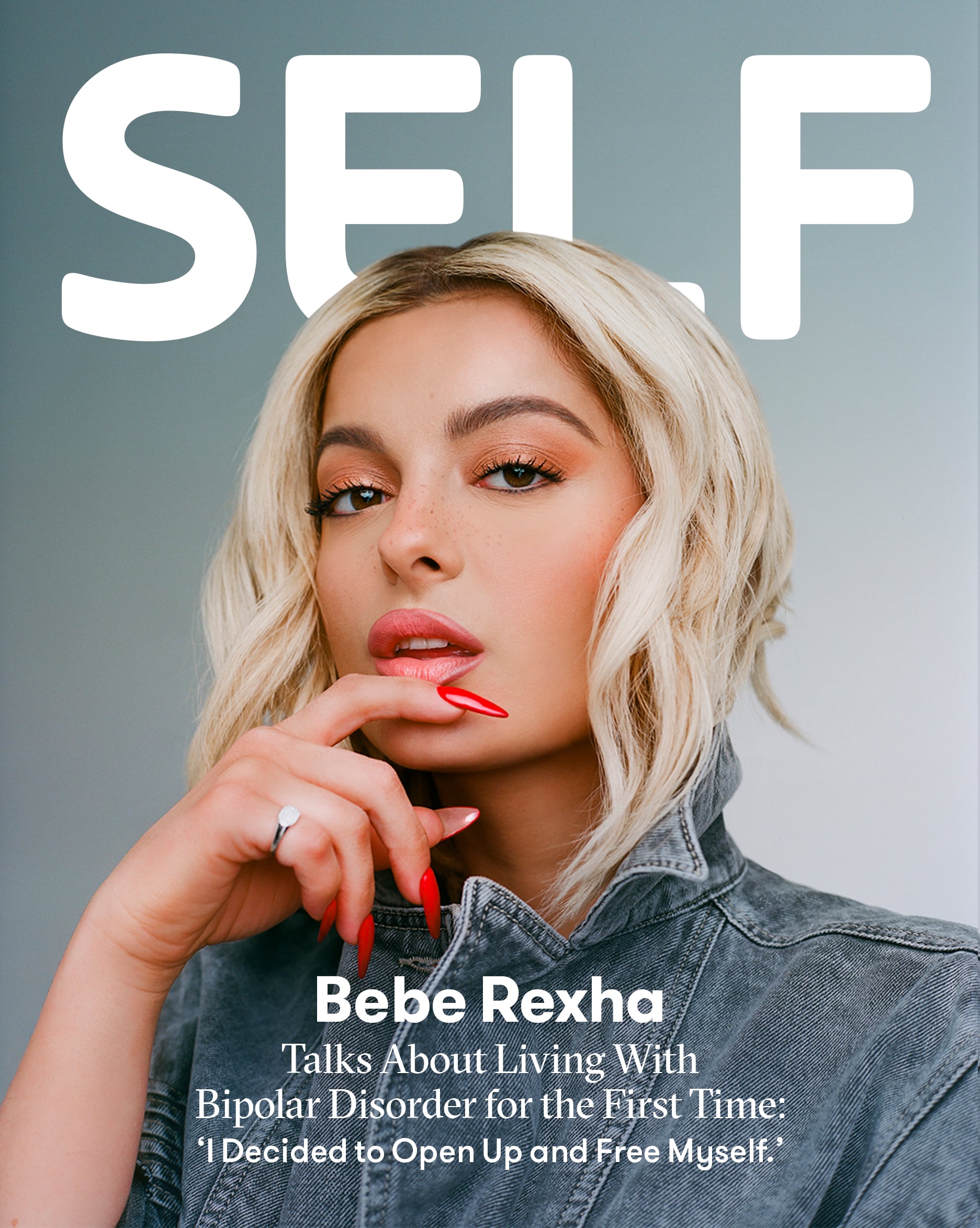 According to statistcis published on the Mental Health Foundation's website, bipolar disorder is the fourth most-common mental health problem worldwide. It's a complex and wide-ranging mental illness characterised by significant, persistent, and pervasive fluctuation in mood from highs (mania or hypomania) to lows (depression). And, in an exclusive interview for Self's March 2020 issue, 30-year-old grammy-nominated singer Bebe Rexha discussed the fact that she's one of those people.

At first, it was difficult for Bebe to come to terms with her diagnosis both in public and in private. She spent years not comprehending or even wanting to know her diagnosis. In April 2019, she shared on Twitter, "For the longest time, I didn't understand why I felt so sick. Why I felt lows that made me not want to leave my house or be around people and why I felt highs that wouldn't let me sleep, wouldn't let me stop working or creating music. Now I know why." She had a "breakdown" after learning of the diagnosis and said that she wasn't willing to think there was something "wrong" with her.

"I made an adult decision to take another step to better myself."

For Bebe, her symptoms of bipolar I came about decades before her diagnosis with what Self describes as "dangerous" mood swings. She'd experience depression prior to her periods — Bebe is now diagnosed with a condition known as premenstrual dysphoric disorder. "A day before [my period started], I would feel like my world was ending, that my life went to shit ... I would get into these funks and be really depressed and not want to leave my house," she explained. And, when Bebe wasn't down, she'd experience symptoms of mania where, she detailed, "I would get super hyper, and I would text everybody, and I'd just get sloppy. I couldn't control my emotions, and I was always super anxious, and couldn't sit still."

Bebe was concerned about discussing her bipolar diagnosis due to the stigma against mental illness that still exists today, she said. "It's the war you have inside your head: Will it affect my career? Will people judge me? Will they want to work with me?" she explained. The singer also told Self that she was nervous about her parents' reactions — they are immigrants from Europe (Albania, specifically), and the cultural outlook on mental health there, Bebe feels, is to "just get over it." But, they were supportive when she wanted to get help from a therapist and psychiatrist.

"I made an adult decision to take another step to better myself," Bebe said. It took her a long time, but she finally started treatment — she was concerned that medication would "flatten" her out and change who she was as a creator. However, she said, "I'm still the same person in the studio. [Medication has] maybe helped me be a little bit more insightful and learn things about the world and also allowed me to be a little bit more centred so that I can actually write about my feelings." 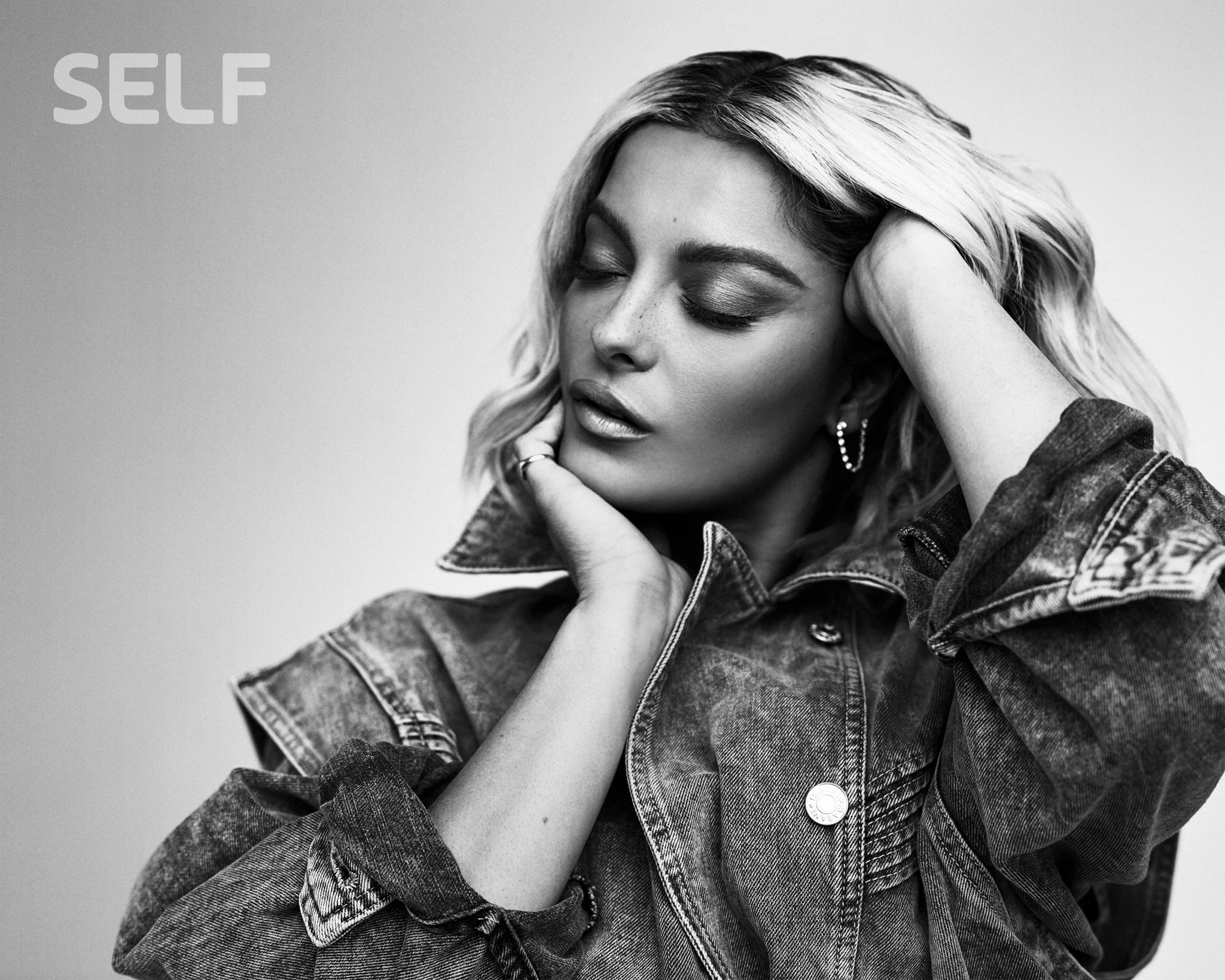 Bebe, who revealed that she explores mental health more in her upcoming studio album, admitted that she hasn't yet worked her way up to the dosage that her doctor prescribed. Medication, she said, "doesn't take away the sadness or anxiety totally, but I feel so much better." She continued, "It's helped me live a more balanced life, less ups and downs. When my medication started kicking in, I couldn't believe how I felt. I couldn't believe that's how good people could feel." That's why she's a proponent of medication, encourageing those with bipolar to stay on top of doses if that's their form of treatment and to keep open communication with mental health professionals.

Bebe said that she feels as though she's broken her heart many times throughout her illness, which she will discuss more in a song entitled, "Break My Heart Myself." But, with the support of her loved ones, therapy, meds, and other forms of self-care like exercise, she's able to work through it. "There's nothing to feel bad for," Bebe said, explaining that she doesn't want pity. "I'm fine, I'm healthy, I'm working on myself. I'm bettering myself as a human."

If you or someone you love are experiencing signs or symptoms of bipolar disorder and need help finding help or resources, the NHS Choices, Mind (0300 123 3393) and the Samaritans (116 123) have resources available.

Related:
This Is What It *Really* Means to Have Bipolar II Disorder
Image Source: Heather Hazzan / Self Magazine
Celebrity InterviewsBebe RexhaDepressionHealthy LivingMental Health

Celebrity Interviews
Teenage Dream: Katy Perry Reveals the Advice She'd Give to Her "Boy Crazy" Younger Self
by Karenna Meredith 17 hours ago