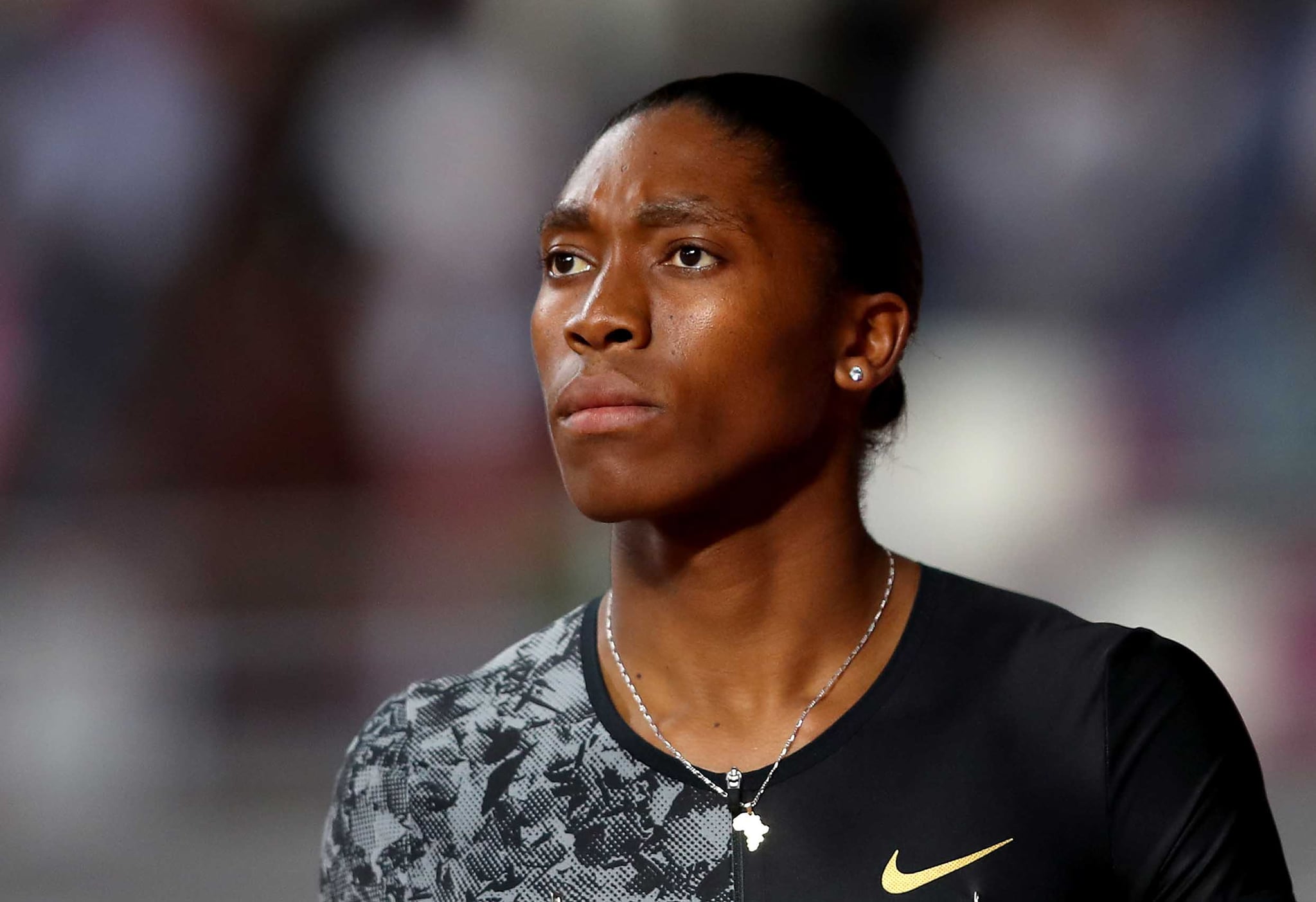 For years, Olympic champion Caster Semenya has been fighting for the right to compete. The South African sprinter, who's won back-to-back golds in the 800m, is hyperandrogenous, meaning that she was born with elevated levels of testosterone. World Athletics (IAAF), the international governing body of track and field, decided that gave her an unfair advantage over other women. The organisation created a new rule stipulating that Semenya and other female athletes like her, with naturally high levels of testosterone, would be forced to take medication in order to alter their hormones. Semenya took them to court over it, but in May of 2019, the Court of Arbitration (CAS) upheld the rule. Semenya appealed it.

That brings us to today, when it was announced that the Swiss Federal Tribunal, the highest court in the country, would not overturn the original ruling or set the DSD (differences in sexual development) regulation aside. That means that if Semenya wants to compete in any race from 400 meters to a mile, she'll have to medically lower her testosterone levels.

The IAAF, the opposing party in the ruling, praised the decision as a win for "fairness" in women's sports. The regulations, it said in a statement, are "not about challenging an individual's gender identity, but rather about protecting fair competition for all female athletes." The organisation stated that it had spent the last five years fighting for and defending "equal rights and opportunities for all women and girls in our sport today and in the future. We therefore welcome today's decision . . . as a legitimate and proportionate means of protecting the right of all female athletes to participate in our sport on fair and meaningful terms."

It almost goes without saying that elite athletes often have physical advantages considered very much out of the ordinary. And yet, since Semenya's advantage happens to be in her natural, hormonal makeup, it apparently falls under the jurisdiction of World Athletics and makes the competition "unfair" to the women she runs against. And according to the tribunal, the original CAS decision that upheld the rule "cannot be challenged," meaning Semenya may be out of options to defend her Olympic title.

Despite these setbacks, Semenya's determination hasn't faltered. "I am very disappointed by this ruling, but refuse to let World Athletics drug me or stop me from being who I am," Semenya said in a statement. "Excluding female athletes or endangering our health solely because of our natural abilities puts World Athletics on the wrong side of history."

"I will continue to fight for the human rights of female athletes, both on the track and off the track, until we can all run free the way we were born," Semenya pledged. "I know what is right and will do all I can to protect basic human rights, for young girls everywhere."

And we have good reason to believe that we haven't seen the last of Semenya just yet. As of March, she had her sights set on the 200m, a race to which the DSD regulation doesn't apply.