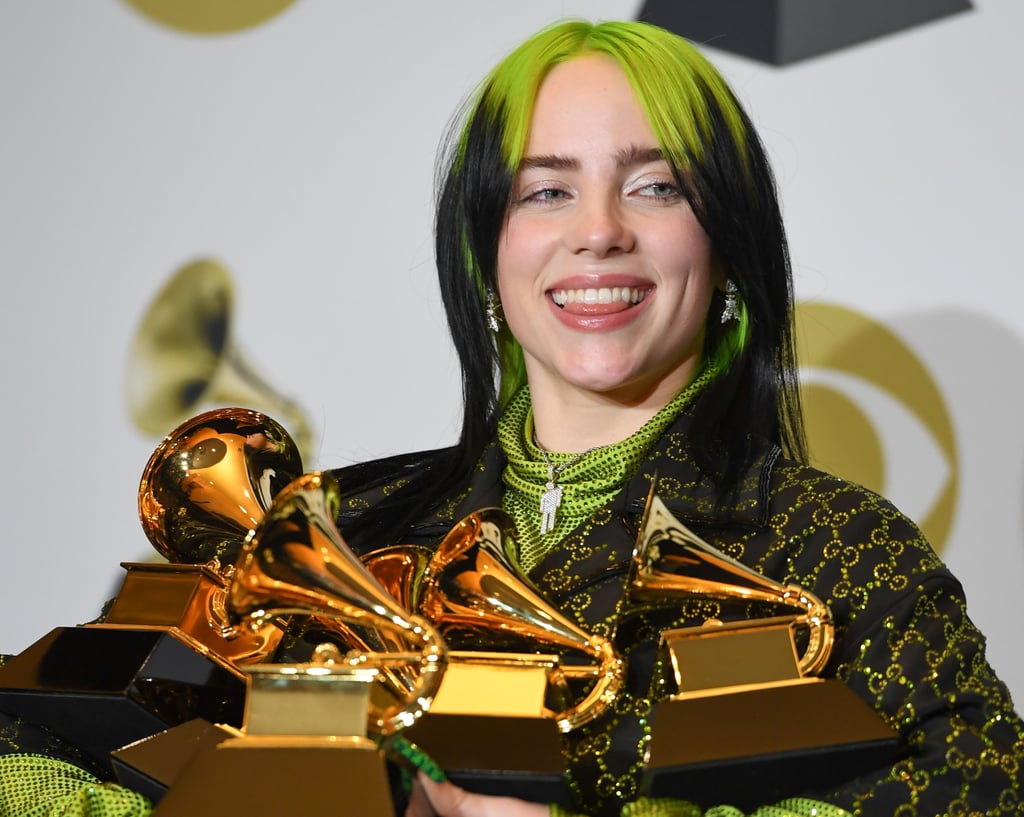 These Gymnasts All Channel Billie Eilish in Their Floor Routines

Billie Eilish made history for being the youngest artist to receive nominations in — and then sweep — the four biggest Grammy categories: album of the year, record of the year, song of the year, and best new artist. She's also the first woman and second person ever to win all four in the same night.

Billie's Grammy-winning song "Bad Guy" is crawling with the perfect blend of unique sound effects, stellar lyrics, and sing-along vibes. So it's no surprise that many of the collegiate gymnasts wanted to incorporate it into their floor routines for the 2020 season. Ahead, check out performances we've found so far that feature the aforementioned song, as well as other hits from Billie. Some gymnasts go so far as to use creepy choreography, too, which we downright love! 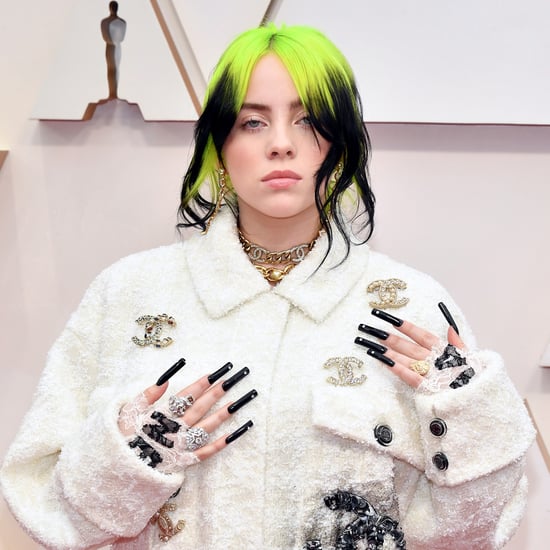 Hair
Billie Eilish Has Delivered On Her Promise: She’s Got a Brand-New Blonde Hair Colour
by Jessica Harrington 4 weeks ago