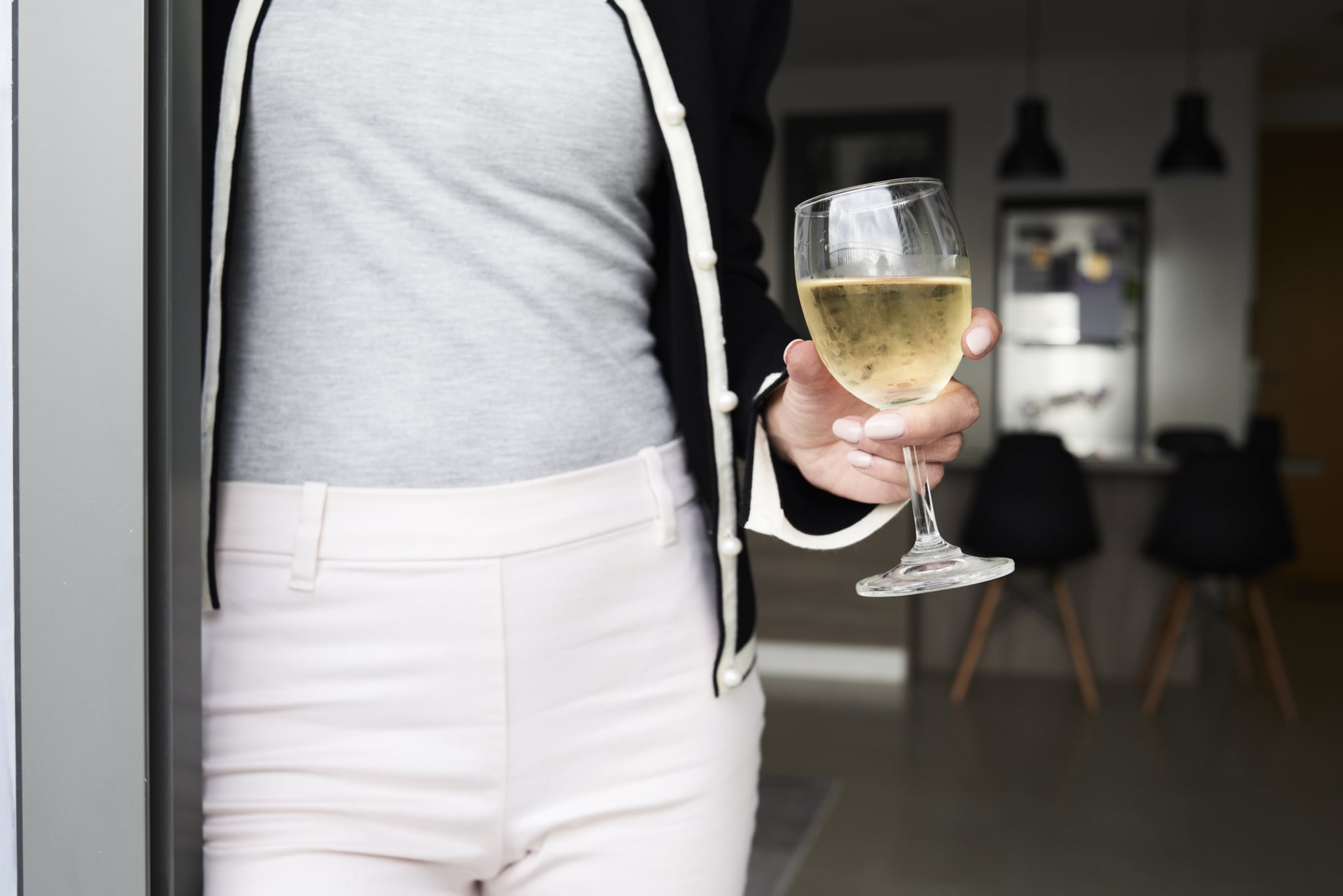 Like many medications, birth control just doesn't mix with some things, including certain antibiotics and even some supplements like melatonin — but if you're worried that alcohol may affect how your birth control is absorbed, you can breathe a sigh of relief. Having an occasional drink won't make the pill any less effective, Kameelah Phillips, MD, IBCLC, a board-certified ob-gyn and founder of Calla Women's Health in New York, told POPSUGAR.

The concern boils down to how your liver metabolizes the medicine, explained Charis Chambers, MD, a board-certified ob-gyn in Texas — which only affects oral contraceptive pills, not other forms of birth control, like the shot, an implant, or the IUD. "If you're enjoying a few drinks, this won't have an impact on the metabolism of the medicine," Dr. Chambers said. "However, an excessive alcohol intake could lead to cirrhosis, meaning damage to the liver, and could affect the way your body metabolizes birth control pills." She added that this is one reason birth control pills aren't recommended for people with severe cirrhosis.

Similarly, "the hormones in your birth control will not affect your tolerance [for alcohol] or if you become more or less intoxicated," Dr. Phillips said. The doctors cautioned, though, that drinking can impact your judgement, which may cause you to miss a pill, or have unprotected sex that could result in an unplanned pregnancy or an STD.

Additionally, if you drink to the point that you're sick, throwing up within two hours of taking your pill is the equivalent of missing one, as it's very unlikely it was completely absorbed, Dr. Phillips explained. She recommends following the instructions on your birth control packet about what to do if you miss a pill, and if you're planning to be sexually active, use a backup method such as a condom out of an abundance of caution.