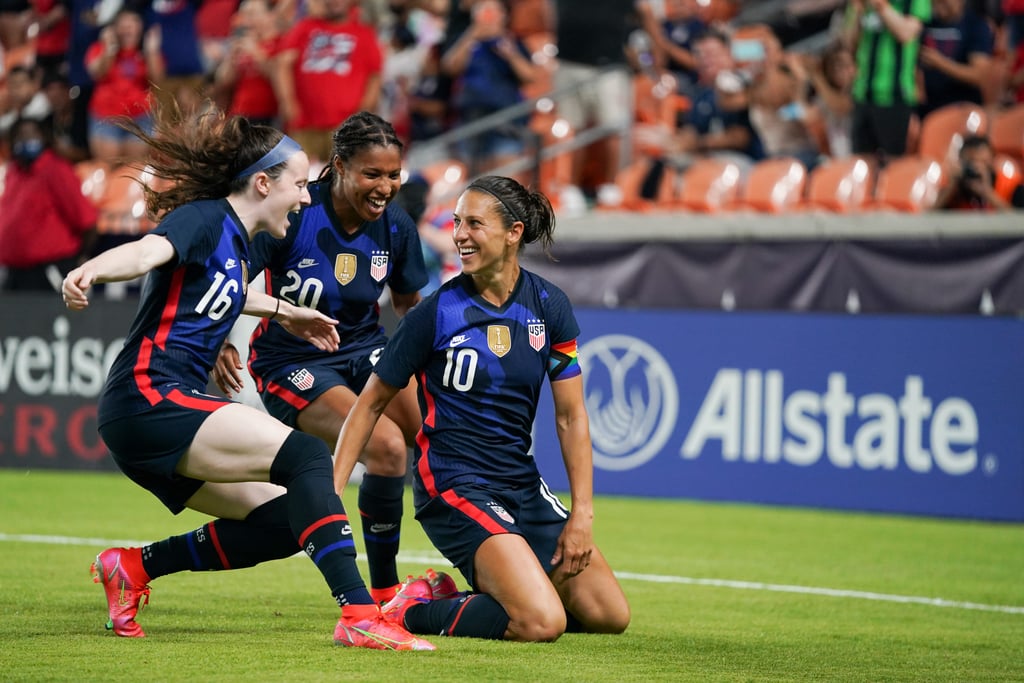 The US Will Make It to the Gold Medal Match

The schedules are set and women's football in the 2021 Olympics is ready to kick off on July 21. (Check out the US Women's National Team's Olympic schedule here.) It's been a minute since the international football took centre stage in the 2019 Women's World Cup, so allow us to remind you how the USWNT won in iconic fashion and are currently ranked No. 1 in the world, the favourite to take home Olympic gold in Tokyo. But anything can happen in tournament play . . . will the USWNT claim victory or go home disappointed once again?

As a reminder, here are the women's Olympic football groups for Tokyo:

Quick rule refresher: in the group stage, teams earn three points for a win, one point for a draw, and zero points for a loss. After all teams in the group have faced each other, the two teams with the most points move on. The two best third-place teams across the groups will also advance, and goal differential is used to break ties.

With some quality matches already on the schedule and more waiting in the knockout rounds, we're taking this time to pick out our medal favourites, spotlight some key matchups to watch, and flag the under-the-radar squads who could play spoiler. Grab your bracket and keep reading for everything you need to know about the tournament in Tokyo! 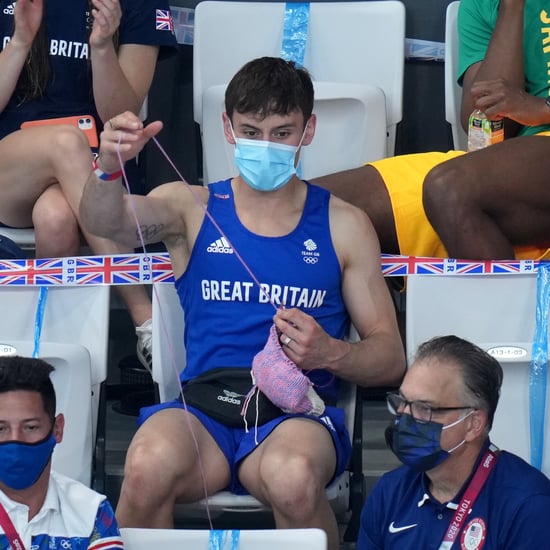 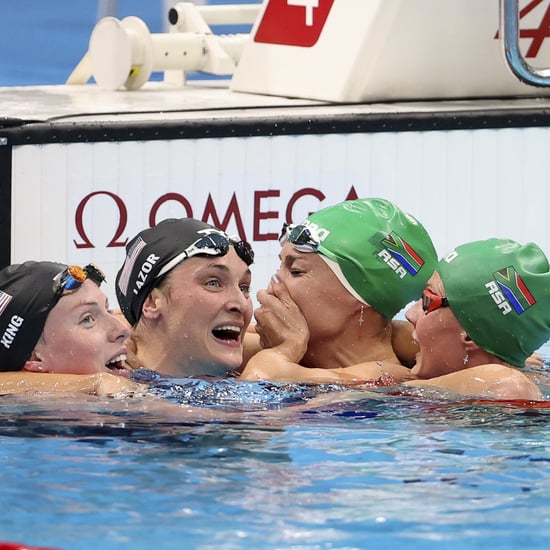 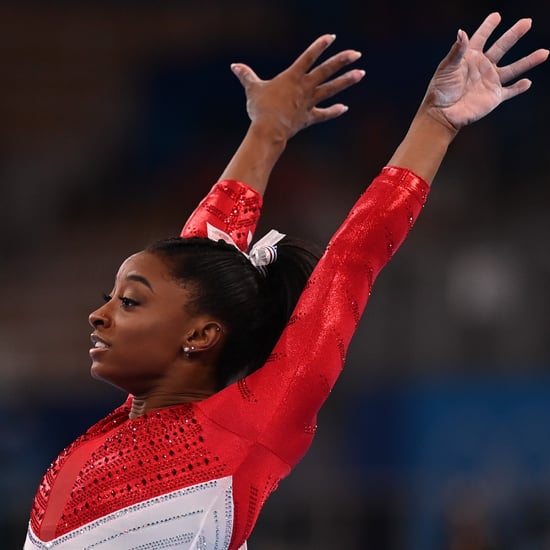