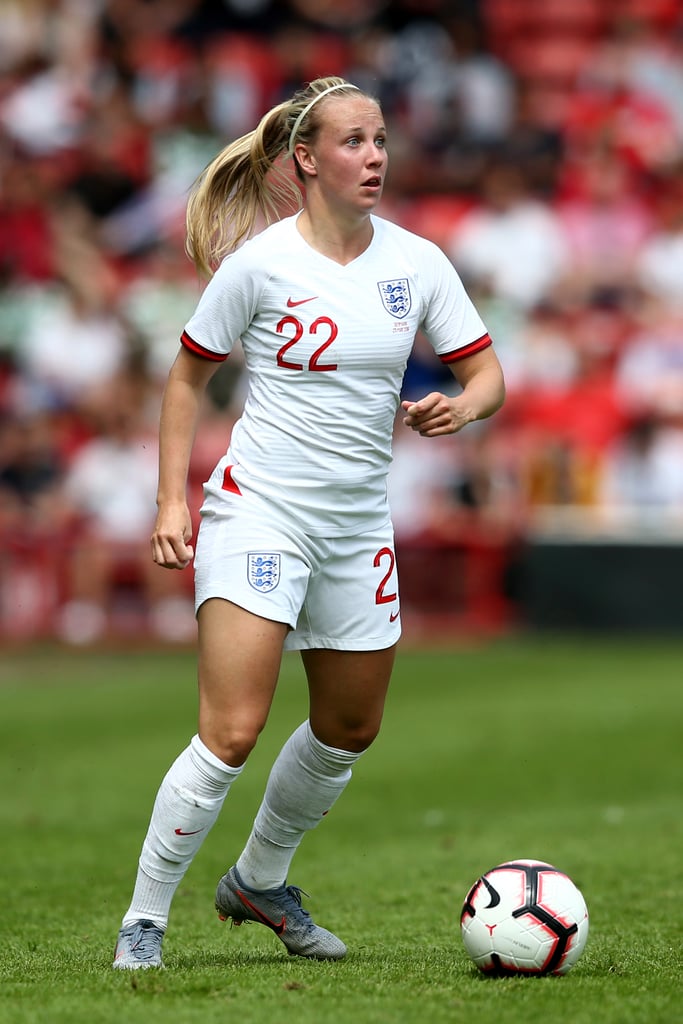 Beth Mead made her debut for the Lionesses in April 2018 and has already scored five goals, including her famous cross-shot in the SheBelieves Cup — which made her a firm favourite with fans.

The forward scored 77 in 78 games for former club Sunderland and has played in a wider position since joining Arsenal in 2017. The 24-year-old's team won the WSL title this season.