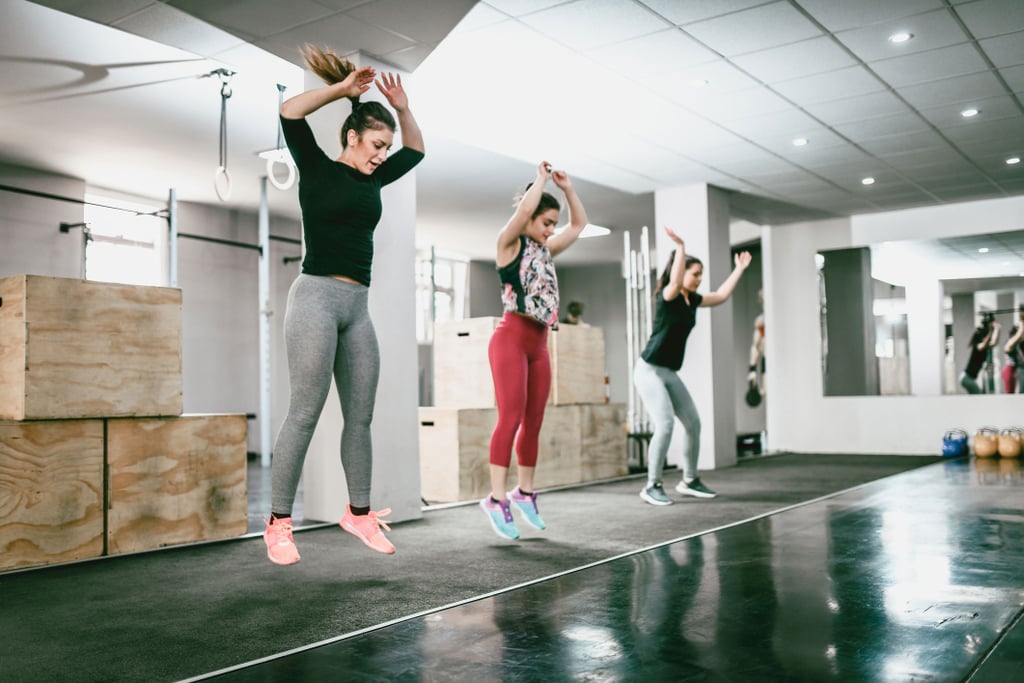 How Long Does It Take to Develop Healthy Habits?

Brushing your teeth and putting your seatbelt have become automatic healthy habits you do every day. So how long does it take to make things like working out consistently and eating healthy automatic, too?

You may have heard that a habit becomes ingrained after the magic number of 21 days, but Dr. Anderson explained that the science of behaviour change has advanced significantly in the past couple of decades, and recently the University College of London shed light on the variability of habit installation.

"The time necessary to adopt a new habit depends on the complexity of the desired behaviour," he said. For example, the habit of drinking more water each day may take as little as 18 days to install for some people, while something as complex as interval training for a marathon may take several months.

"Ability, motivation, and environment are all variables that can affect how long it takes to learn a new habit," he explained. "However, the research concluded that most habits can be installed, on average, in 66 days." So if you start a new habit as a New Year's resolution on Jan. 1, most people will turn it into a habit by March 6 (I don't know if that makes me feel better or worse!).

He went on to explain that there's a theory that states there are three psychological phases to make a more difficult habit stick. They are:

Throughout these three phases, you will sense the transition when the habit moves from requiring all your attention and feeling uncomfortable to the moment when you sense you are on the final downhill leg and the behaviour comes automatic with little effort and no conscious thought. So while forming a new habit may feel difficult at first, knowing it'll get easier may help you stick with it!