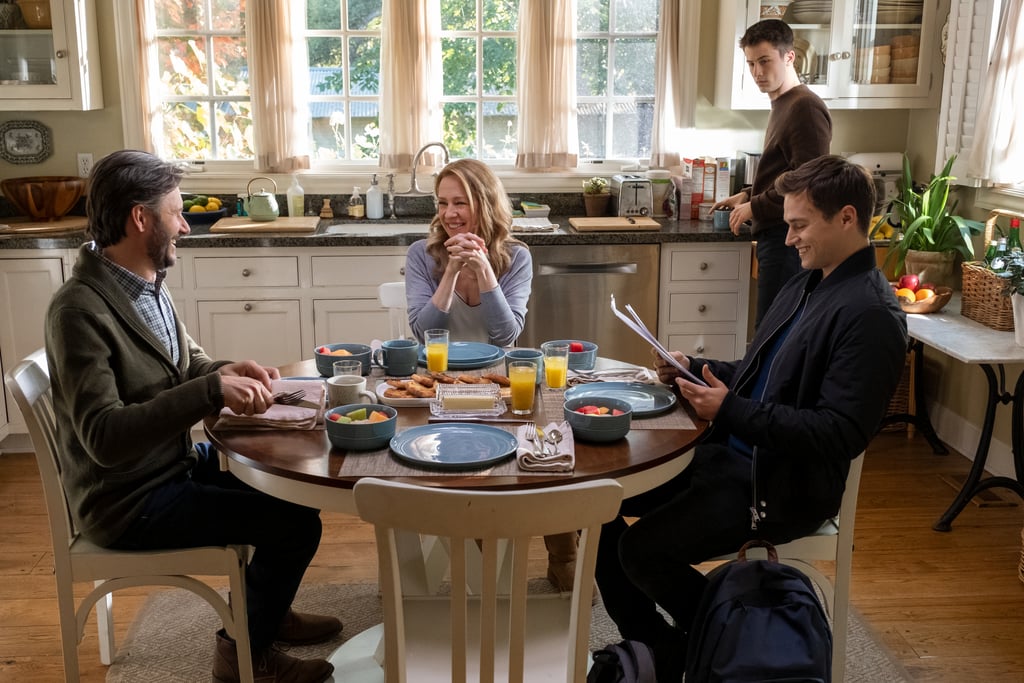 Your Whole Routine Has to Change, and That’s Harder Than You Think

As emotionally and physically draining as rehab facilities can be, they're meant to be safe places to detox, examine underlying issues that contributed to the development of addiction, and create new, healthy patterns. Even for the most dedicated patient, all of this can fly out the window when they go home.

Justin returns to the loving arms of the Jensen family, but he's still living the same life he was before — save for spontaneous and mandatory drug tests. He has to attend the same school with the same people. While this may seem comforting, it's easy to fall back into old patterns.

I got sober over winter break during university, and the anxiety I felt while driving back to the house I lived in with my roommates (with 10 days of sobriety under my belt) was crippling. I was convinced I could stick it out for that second semester, but waking up day after day in the same house where my alcoholism spiralled out of control proved to be too difficult, and I moved out weeks later. Putting myself in a new apartment with a sober roommate was the best thing I could have done for myself, and allowed me to establish new daily routines.