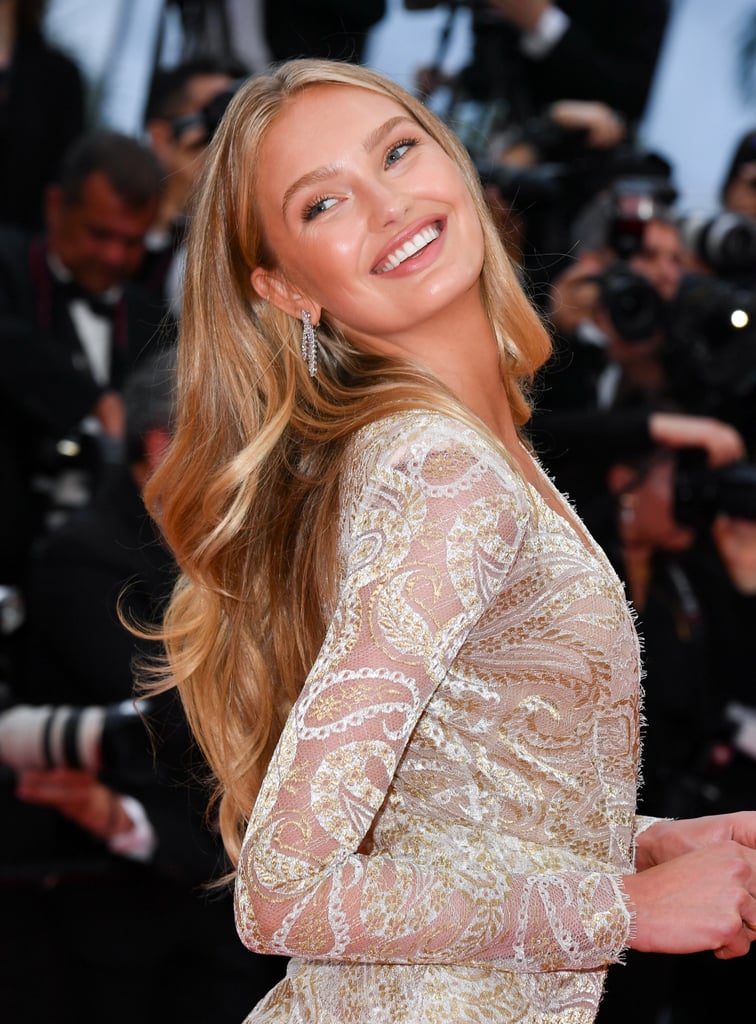 Whether she's travelling the world, walking in some of the biggest Fashion Week shows, or lounging with her long-time boyfriend Laurens van Leeuwen, Romee Strijd has one of the most enviable lives on the internet. Romee has been vlogging since 2017, sharing videos of her family, her daily meals, and tours of her home, but on September 27, she posted a particularly personal story about her journey as a model.

She was scouted in her home country of the Netherlands at age 13 and was walking in shows for Burberry and Prada by 15. While her mom and Laurens travelled with her as regularly as they could, she often found herself in foreign countries alone, living out of hotel rooms. She got teary-eyed talking about feeling torn between chasing her dreams of becoming a model and wanting to go back home to Holland to be a regular teenager again. "I had a lot of 'FOMO.'I felt like I was missing out. But I also saw that I had a chance that not a lot of people get," she said.

Through tears, she recalled her first New York Fashion Week at age 16 when she almost gave up. "The day that my mom and sister went back to The Netherlands, I was very, very emotional and I started getting panic attacks. When they went to the airport, I just took a cab to my agency because I didn't want to be alone and there was no one in New York yet that I knew." She continued, "I just started tearing and tearing, and I could not really explain myself or the way I felt because my English was very, very bad." She recalled getting panic attacks while travelling, saying "on a plane I would get this crazy breathing and a very tight feeling in my neck, and sometimes I even almost started to throw up. I get really emotional even thinking about it."

Two months after her parents got divorced, she decided to take a year off from modelling and go back to school and be with her family. Although she had to break the news to her agents and experienced anxiety about disappointing them, she credits this decision with helping her "get her peace back." Watch the full video ahead. 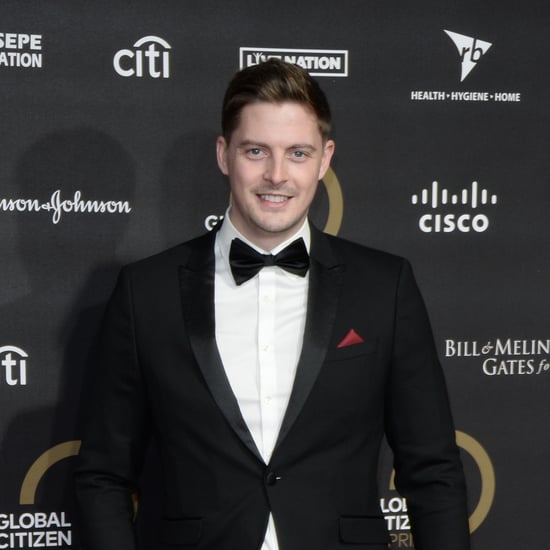 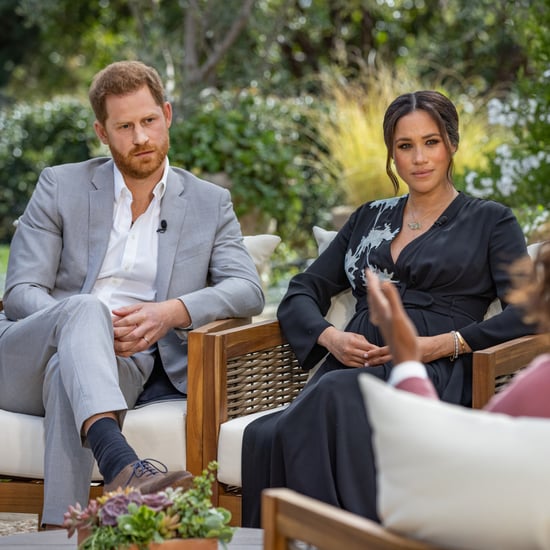