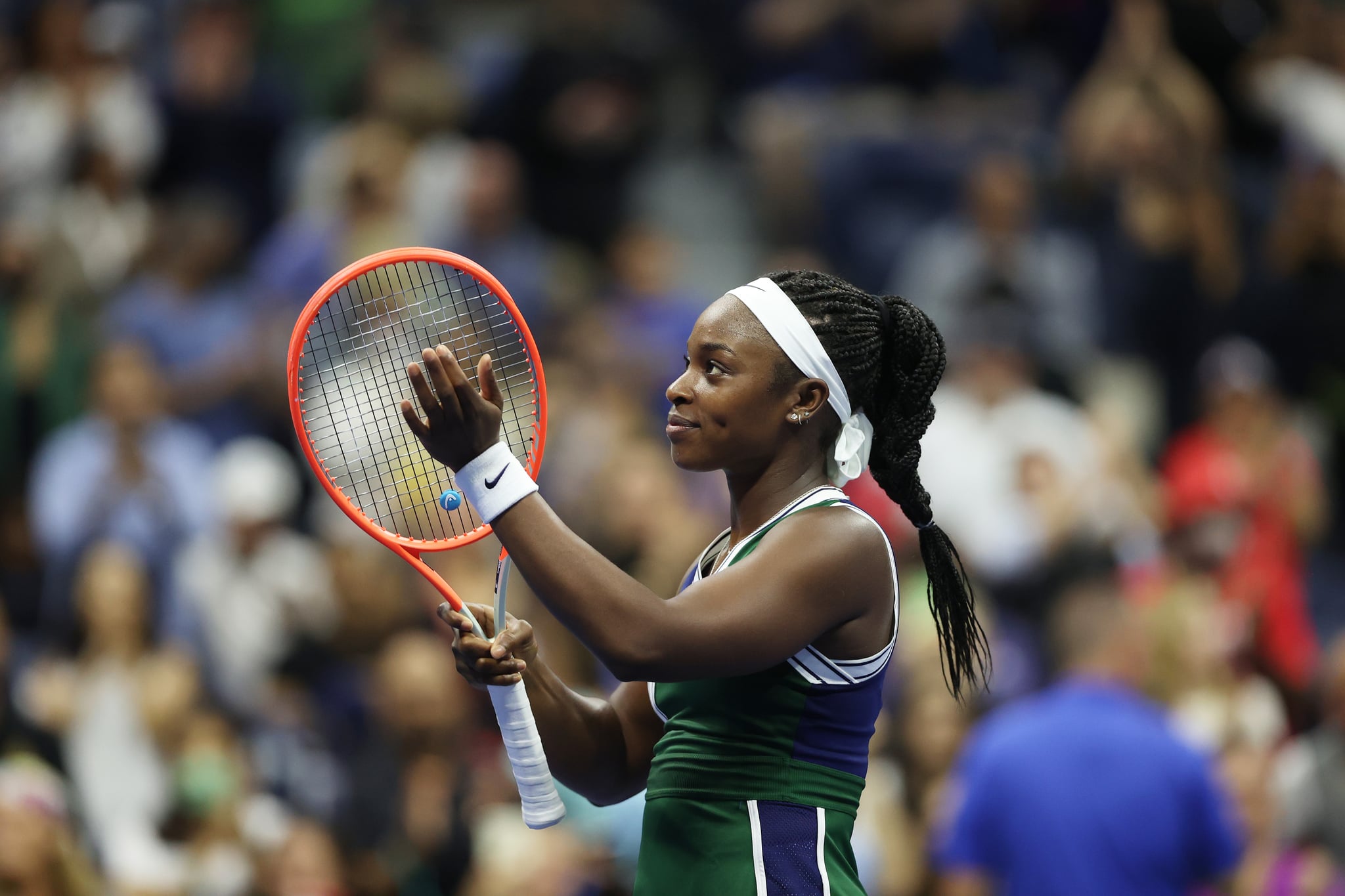 Sloane Stephens, the 2017 US Open champion, lost in the third round during this year's tournament on Sept. 3 to Germany's Angelique Kerber. After the fact, she said that she received over 2,000 messages of what she called "abuse/anger." She posted examples of such messages and comments on her Instagram Story (Instagram Stories have a 24-hour window before they disappear), and screenshots taken from those images show racist, sexist, and threatening language.

A spokesperson from Facebook, which owns Instagram, said to CNN: "The racist abuse directed at Sloane Stephens after the US Open is abhorrent. No one should have to experience racist abuse anywhere, and sending it on Instagram is against our rules. In addition to our work to remove comments and accounts that repeatedly break our rules, there are safety features available, including Comment Filters and Message Controls, which can mean no one has to see this type of abuse. No single thing will fix this challenge overnight, but we're committed to the work to keep our community safe from abuse."

President and Director-Counsel of the NAACP Legal Defence and Educational Fund Sherrilyn Ifill wrote on Twitter, "This is utterly unacceptable. I'm grateful to @SloaneStephens for choosing to talk about this. It should not be her burden alone to carry. 3 Black football players on the British Natl Team endured hideous online abuse after the team's loss this summer. It's time for change." What Ifill is referring to is a flood of online abuse toward football players Bukayo Saka, Marcus Rashford, and Jadon Sancho upon missing penalty kicks in the Euro 2020 final in July.

Related:
Sloane Stephens on the Importance of Being Open About Your Mental Health Struggles

Racism against Black athletes doesn't just occur when teams lose, either, and it's perpetuated by social media. Marcus Smart and Kyrie Irving talked about racist comments during basketball games. Gymnast Gabby Douglas was subject to hostile backlash during her Olympic appearances in 2012 and 2016. Former MLB outfielder Torii Hunter pointed to racism he faced when playing at Fenway Park in Boston. Twenty-three-time Grand Slam singles title winner Serena Williams has also discussed the double standards she experiences as a Black woman in tennis. Just look at the section of the Institute For Diversity and Ethics in Sport (TIDES) website devoted to racism in sport — it highlights instances of racism weekly.

"This type of hate is so exhausting and never ending," Stephens wrote on Instagram last week. "This isn't talked about enough but it really freaking sucks . . . I'm happy to have people in my corner who support me. I'm choosing positive vibes over negative ones. I choose to show you guys happiness on here but it's not always smiles and roses."

Athletes are often told to "stay in their lane," especially when it comes to outwardly protesting racial justice on-field or on-court. But we shouldn't expect athletes to not speak up, particularly when it comes to addressing racism they face both inside and outside of sports.