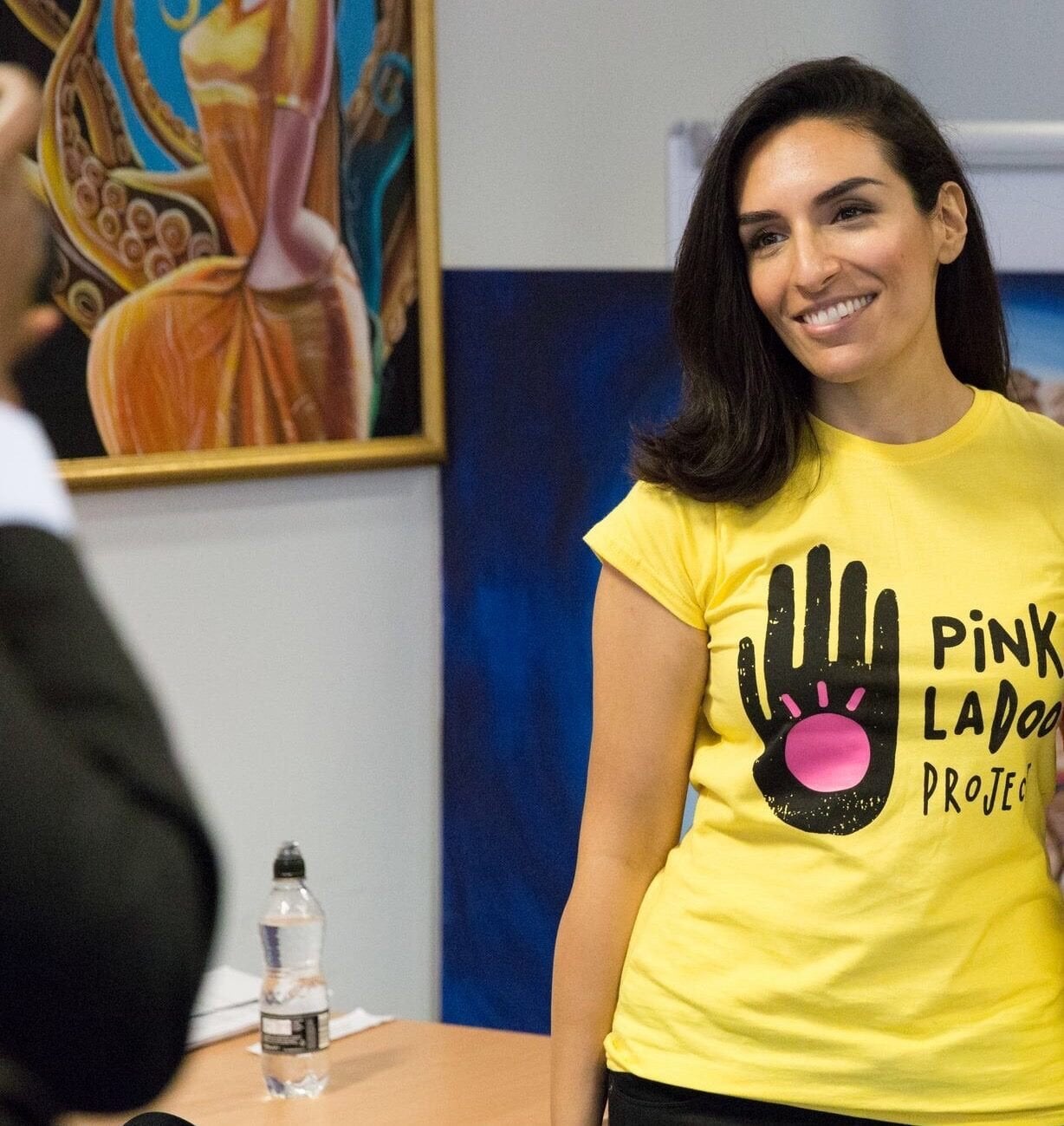 As a South Asian woman, the idea of therapy is a difficult one. It's not easy to talk about and it's not something that is really talked about culturally, so it makes sense that it took me a while to get it right. My first experience with therapy came after I graduated from university, when I struggled to find a full-time job outside of retail. I was able to access a number of free sessions through my workplace at the time, but at the end of six sessions, I had barely scratched the surface. I wanted to continue but explaining the concept of therapy to my family wasn't the simplest task, so I dropped it.

A year later, I was struggling with living at home and I became quickly reintroduced to the difficulties of growing up in South Asian households. Once I again I decided that it was time to revisit the idea of therapy. I thought that maybe having a South Asian therapist who I could relate to would be the best option so I had a few sessions with an older woman, but after feeling like I was talking to my own mother (who I wasn't as open with at that time), I gave up. During lockdown in 2020, I discovered South Asian Therapists, a directory of South Asian mental health professionals from all over the UK. Through the directory, I was able to pinpoint a number of different therapists who felt like they'd be right for me, and schedule introductory sessions with each of them to decide who would be my best option.

Fast forward to 2021, and I've found someone who understands my upbringing, my experiences of being in an inter-racial relationship, and the struggles that South Asian women face growing up in a Western society. I caught up with Raj Khaira, the founder of South Asian Therapists, to find out more about how the site came about, why it's important to speak to someone who looks like you, and how the conversation surrounding mental health has shifted in communities of colour. 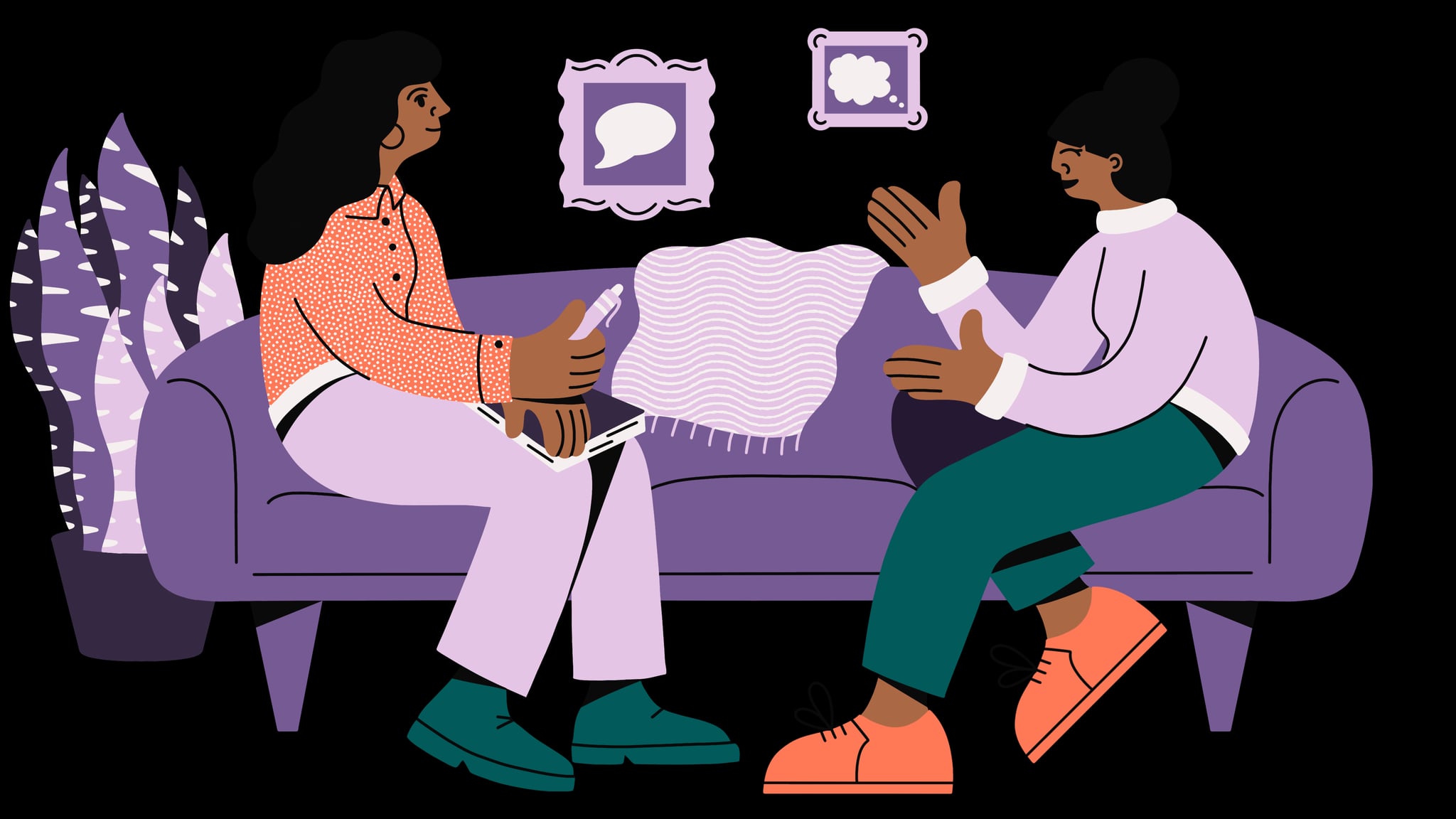 "I did a series last year on my platform, Pink Ladoo, called 'Brown and Lockdown', and the idea was that lockdown is truly nothing new for brown girls. We've been living like this our whole lives," Khaira told POPSUGAR. "I was just sharing those stories and I thought 'I'm getting so many distressed messages, I need a resource that I can point my followers to,' so I just put a call out on social media for mental health professionals. In a matter of days there were like 500 responses, and I thought that in order for this to be effective as a tool, this needs to be more than a Google sheet," she explained.

Having a therapist that looks like you is something that the majority of people don't know they need until it happens, Khaira included. "I didn't understand how my identity or culture would impact the type of service I receive, but now that I look back and I reflect on the sessions I've had . . . I'm not joking, I spent a lot of time explaining culture and nuance," she said. Khaira also realised that she'd been othered in past therapy experiences. "I was telling my therapist a story and in that story I referred to a woman as my auntie, but she's actually not my auntie, and this was mind-blowing for my therapist. We spent a fair bit of time clarifying it and she was super confused. I thought to myself 'we put a man on the moon, surely this is not a very difficult concept to understand?' As a professional therapist, she was trained to deal with really complex subjects like addiction and shame, yet me calling a woman who's not related to me, auntie, was just too much for her to wrap her head around? It's instances like those that make you feel othered." Experiences like that alone are enough to put people off of the idea of therapy altogether, so directories like South Asian Therapists exist to help ensure that our community's experiences of therapy are positive and understanding.

"Medicine is not free from institutional racism, it is a system that's been put together by human beings who are inherently biased."

Despite this clear demand for South Asian therapists, the conversation surrounding mental health is still not quite where it should be within our community. Khaira believes that there are two main reasons for that: stigma and discrimination. "Generally, the data supports this notion that mental health illnesses are not very frequently diagnosed within South Asian people; there's not many people that get diagnosed with mental illness in South Asian communities. Therefore, South Asians don't have mental health illnesses, right? Wrong. We know that's not true and that mental illness is as prevalent in South Asian communities as white communities. So why aren't brown people getting diagnosed? Well, stigma and discrimination." Khaira explained. She added that "Mental Health America have this saying that 'we blame stigma, but it's actually discrimination,' and stigma is part of the explanation for the low diagnosis rate. The stigma surrounding mental health exists mainly because it's something that's difficult to understand. There's no word for depression in South Asian languages. The words that come close to that are 'crazy', or 'nut job', or 'overly sad' or 'sensitive'. They're not very positive. They're not very light. They're not neutral. So this creates the stigma." 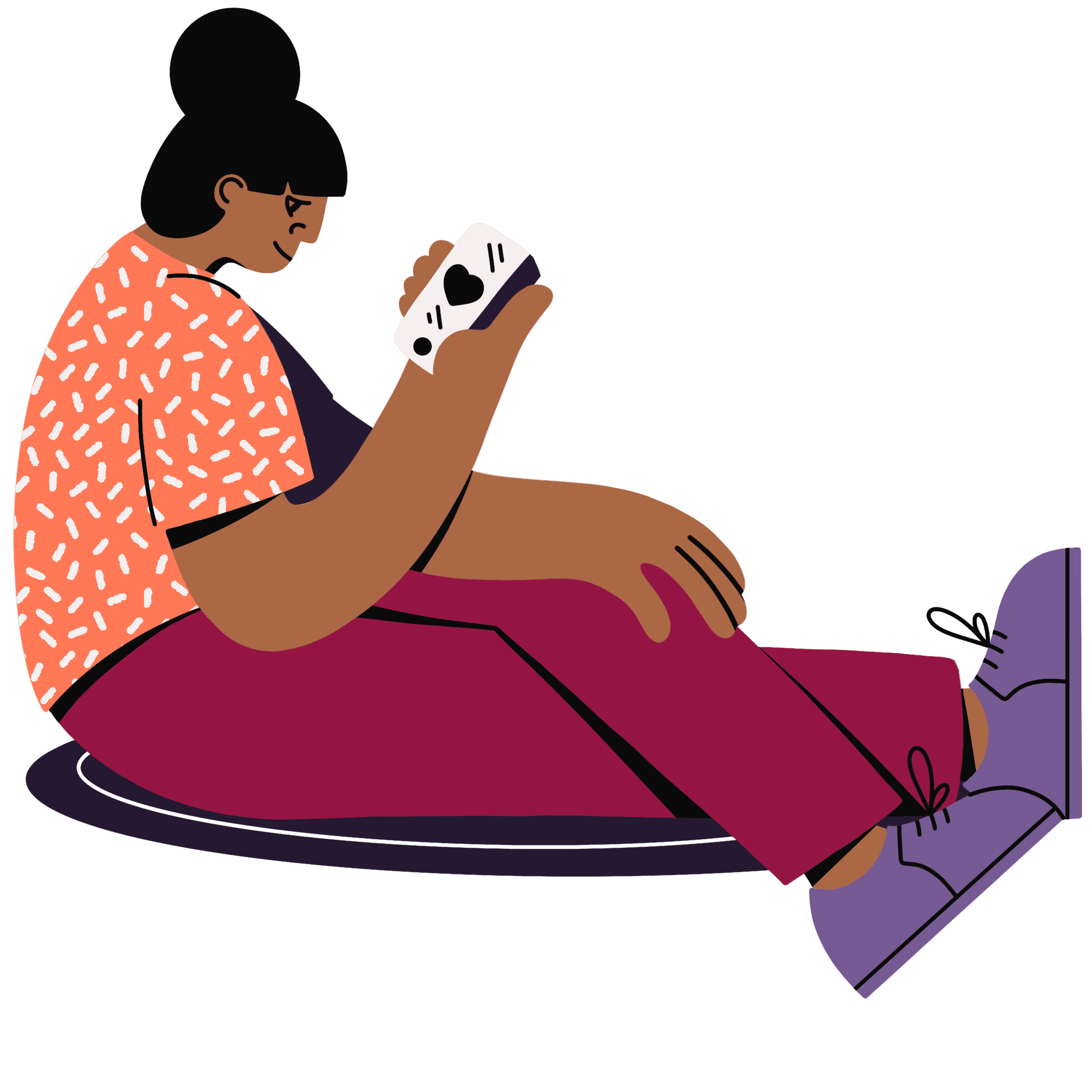 She added that "the second reason for the low diagnosis rates is that the diagnostic models for depression and anxiety focus on a certain checklist of symptoms, but there's data that tells us that anxiety and depression manifest differently depending on your cultural background. South Asians traditionally experience way more psychosomatic symptoms like stomach aches, and headaches and this doesn't match what doctors are taught to look for as symptoms of depression and anxiety on these checklists. This creates a conceptual gap whereby South Asians are going to the doctor feeling bad, but the doctor has been trained in a medical system where the symptoms that they use to determine disease are based on white men."

Khaira went on to explain that "medicine is not free from institutional racism, it is a system that's been put together by human beings who are inherently biased". Caroline Perez wrote Invisible Women, which catalogues the female data gap, giving examples like how the crash test dummy in a car is modelled on a man's body and heart attack symptoms that doctors are taught to look out for are based on what men experience. You can push that data gap out further. It's not just a matter of male and female differences in symptoms, there's the ethnic cultural differences, too. I try to stay away from blaming 'cultural stigma' for the low mental illness diagnosis rates in South Asians because to be honest, I think it gives the healthcare system a free pass, allowing them to blame us for not getting treatment when actually that's only part of the story."

In terms of moving the needle with these sorts of conversations, there are small steps that we ourselves can take. Khaira said that "I do think that every single person should go to therapy. Even if you only ever have one session, just so that you can see what it's about and how it works. In doing that, you can also relate to how that may bring a person relief or benefit." She added that "I appreciate that it's a very sort of privileged suggestion to make. If you don't have access to therapy, then I think that really sitting back and reflecting on what those words trigger for you [is important]. If I say to you, 'Bob goes to therapy,' What are the preconceived notions you're having about Bob? If I tell you that happy people go to therapy, what does that make you think? If I tell you that happy couples who aren't on the verge of divorce, go to therapy and they should go to therapy, what does that make you think? Really unpacking the baggage and conditioning that you've learned about therapy, and who should go and why."

Questioning ourselves and our own judgements is one small step in the process of eradicating the stigma surrounding therapy for South Asians. Combine that with acknowledgement from Western medicine, and accessible, culturally-relevant resources like South Asian Therapists can make an incredible difference.