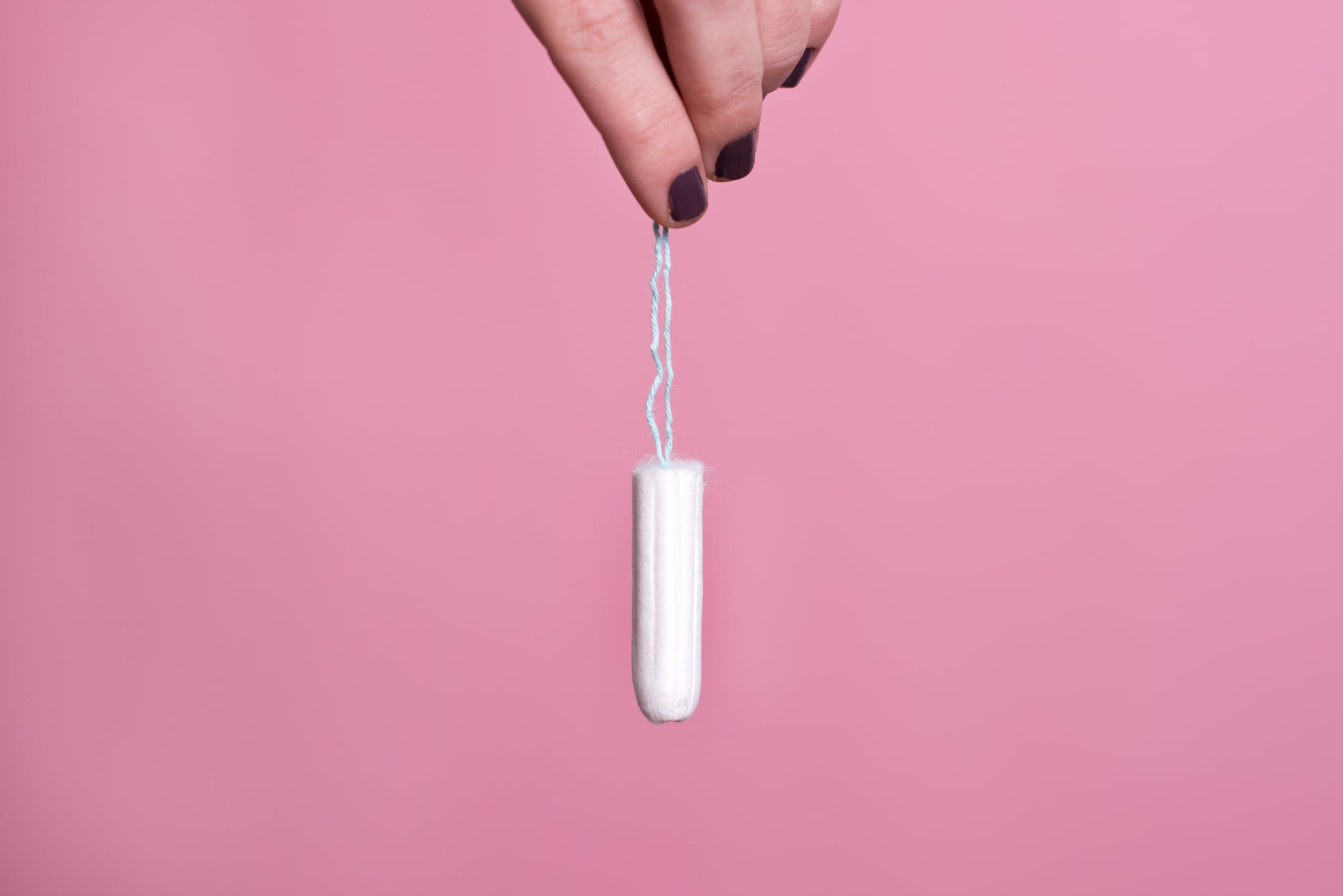 Titanium dioxide has bubbled up to the top of our feed again, but this time it's not in Skittles, it's in tampons. Some people on TikTok are alleging the ingredient can lead to all sorts of health issues, including heavy bleeding and cysts, while others say it's nothing to worry about. One Twitter user even created a thread to round-up videos from people who allegedly had reactions to a brand of tampons that contain titanium dioxide.

With a recent tampon shortage in the US, and now anecdotes around adverse reactions to an ingredient that's found in most period products, POPSUGAR spoke with doctors to get the truth about titanium dioxide in tampons and whether it's a cause for concern.

What Is Titanium Dioxide?

Titanium dioxide, or TiO2, is a naturally occurring mineral that takes the form of a tasteless, white powder, according to the National Institutes of Health. It's mainly used for colour pigmentation, as per the European Food Safety Authority (EFSA). Its purpose is to make food more visually appealing, which is why you often see it used, in rainbow-hued sweets such as Skittles. The chemical can also be found in cosmetics, paints, sunscreen (especially mineral sunscreen), toothpaste — and tampon strings.

In 2021, the EFSA ruled that titanium dioxide is unsafe as a food additive and is suspected of causing cancer. However, as of 2022, the Food & Drug Administration (FDA) still considers titanium dioxide safe for use as a colourant in food, drugs, and cosmetics. An FDA spokesperson told NPR that "the available safety studies do not demonstrate safety concerns connected to the use of titanium dioxide as a colour additive."

NPR reported that the Environmental Defence Fund and other NGOs are asking the FDA to review titanium dioxide again for safety, as there's concern that consuming the chemical regularly could lead to health issues. However, when applied topically — such as via sunscreen — it does not absorb into the skin and is considered by the FDA to be "generally recognised as safe and effective."

Is Titanium Dioxide in My Tampons or Pads? How Can I Find Out?

The Food & Drug Administration does evaluate the safety of tampons; however, it does not require manufacturers to include ingredients on packaging for tampons and pads. As such, there's no real way to know what's in your tampons unless the company you're using lists the ingredients on the package or on their website. For example, Tampax Pearl lists titanium dioxide as an ingredient used to make the "thread look whiter." Always also lists it as a material used in their pads and liners for making the material opaque.

Should I Stop Using Period Products with Titanium Dioxide?

In general, Dr. Gunter says that "there is no evidence that titanium dioxide on tampon strings can cause any harm." Within her 30 years as a gynaecologist, Dr. Gunter says tampons themselves have never been linked with cancer, endometriosis, or other serious health conditions "with the exception of the rare toxic shock syndrome."

Though the vagina is a mucus membrane, and as such, is capable of absorbing a wide array of compounds, Dr. Gunter insists that you don't have to worry about a tampon string leaking titanium dioxide nanoparticles into your vagina and having them be absorbed into your body.

Women's health advocate Jana Pittman, MD, ambassador for Modibodi, maintains that "more evidence-based research needs to be initiated into the risks of titanium dioxide in sanitary products before you can pass judgement, and most countries have stringent health guidelines for products," she says. (And if you're concerned about your tampons or pads, Dr. Pittman says you always can opt for period underwear instead.)

So, why does titanium dioxide have this negative reputation? Dr. Gunter says it very well may be the result of fear-mongering that can happen when you're Very Online; however, the anecdotes of negative reactions to tampons could also be a result of tampons being repeatedly removed when dry, allergies, or other sensitivities. "Tampons can irritate a small number of people for a variety of reasons, most often because people have pelvic floor muscle spasms and so the friction against the muscle causes pain," Dr. Gunter says. "Allergic reactions with tampons and pads are rare as long as they are unscented."

And as far as tampon choices go, are "natural" or organic tampons healthier? "Neither 'organic' [nor] 'natural' necessarily mean safe," says Dr. Gunter, so you can't judge a product based on those claims alone. "Organic refers to how the cotton was grown; it means nothing medical," she says, and "there is zero data showing organic tampons have any health benefit."

Regardless of what science says about the safety of titanium dioxide, it's fair to wonder: Why do tampon strings and pads need extra whitening, anyway? If an ingredient like titanium dioxide doesn't make personal hygiene products function better, why bother adding anything that could potentially pose a health risk? The obsession with "purifying" periods and vaginas is yet another example of sexism's role in women's health. Tampons are health products — not a "luxury item" — so forget about the aesthetics and focus on our health and safety first. 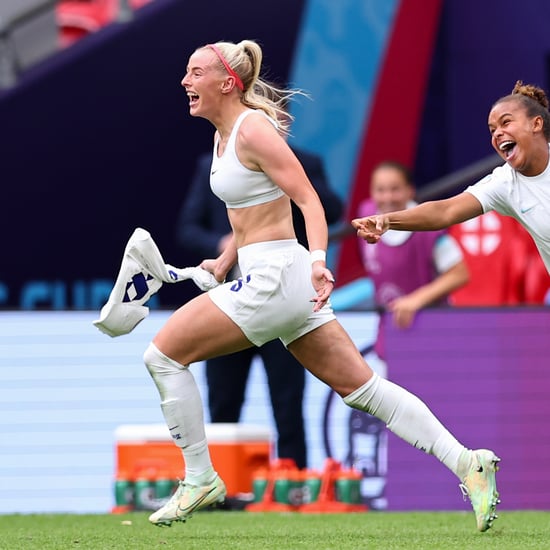 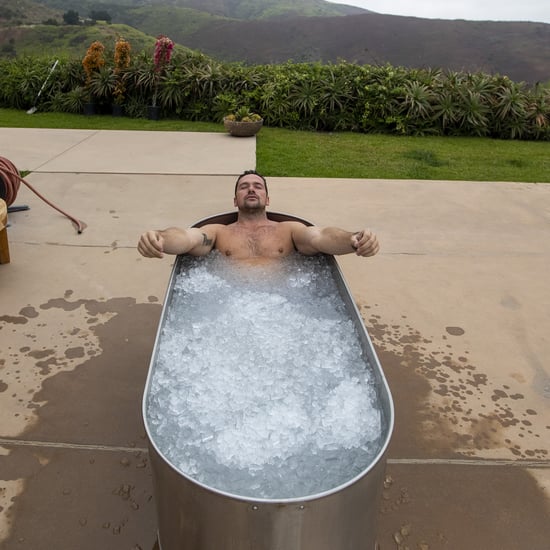 health
Do You Dare to Take the Plunge in an Ice Bath?
by Jenny Francis 1 week ago 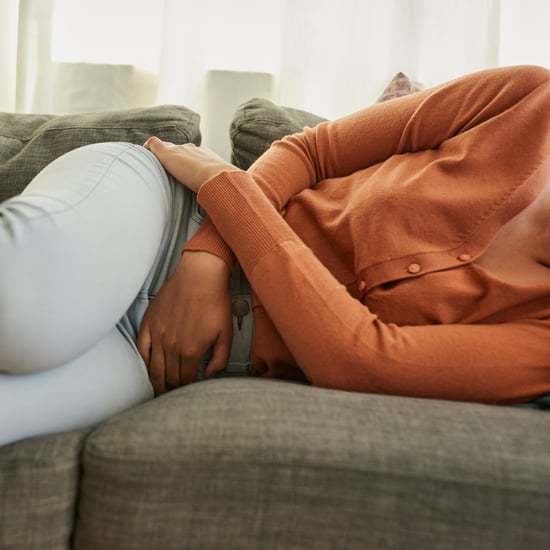 health
A Guide to Vaginal Burning, Including When to Seek Treatment
by Emily Weaver 1 week ago 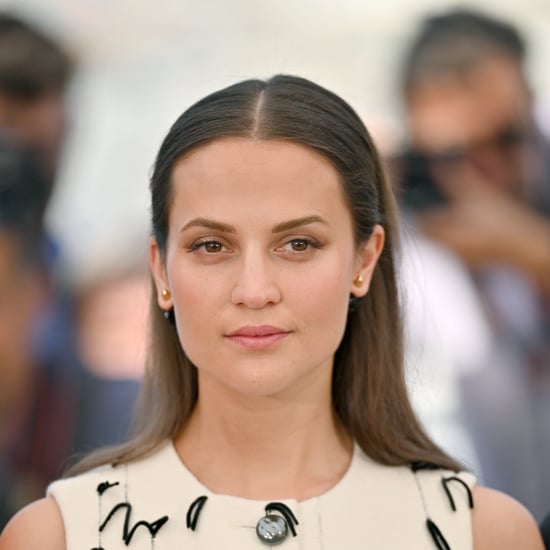 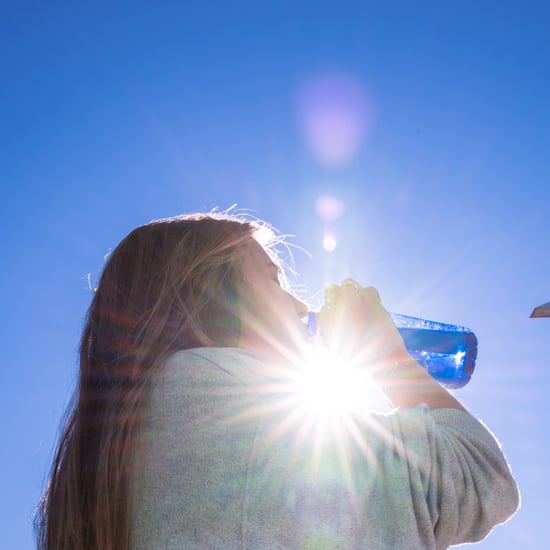