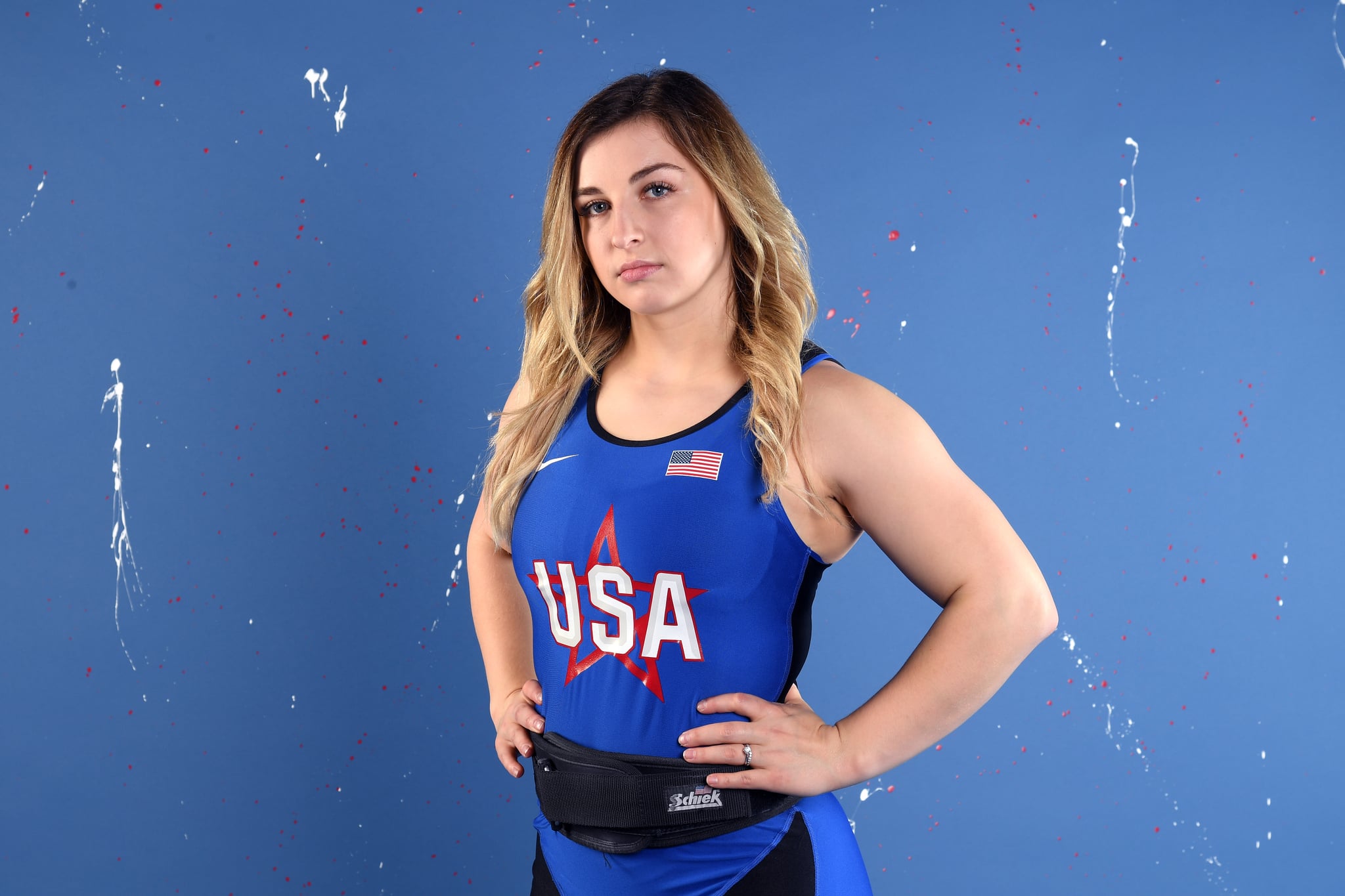 Kate Nye's competitive weightlifting résumé reads like a dream, a surefire shot straight to the top. Just two years after her 2016 competitive debut, Kate won the 2018 national championships and took home a silver at junior worlds. In 2019, she went one better, winning the junior and senior world championships in the snatch, clean & jerk, and total for the women's 71 kg division. She broke five snatch records and two total weight records along the way, becoming, at 20, the youngest American to win world titles in women's weightlifting. In February 2020, she was named the International Weightlifting Federation's Best Woman Lifter of 2019, the first American to be given that honour. "It's been nothing short of incredible," Kate said.

Kate was achieving the kind of success that athletes dream of, yet that journey painted only part of the picture. Even as she took home world titles and world records, progressed to heavier and more challenging lifts, she was dealing with unexplained depressive spirals that would leave her unmotivated for days, in the gym and in school at Oakland University, where she studies health sciences.

"Even things you love start to become something you don't care about anymore."

"Some days I just didn't want to weightlift at all," she told POPSUGAR. "I started doubting myself, saying a lot of negative self-talk." Kate had been dealing "for literally years," she said, "with what I thought was depression and probably anxiety." Her struggle to lift was a part of that. With depression, she said, "Even things you love start to become something you don't care about anymore."

In the Summer of 2019, her symptoms came to a head. "It was getting to the point where my depressive episodes were getting a little scarier, a little more intense," Kate said. Her husband convinced her to see a mental health professional. "And then things just came to light."

The diagnosis came in: Kate was struggling with bipolar II disorder, which is characterized not only by depressive episodes like the ones she'd experienced but hypomanic episodes as well. For people with bipolar II disorder, a hypomanic episode can just feel like a really good day. In retrospect, Kate could pick out some of those moments, days when "I felt like I was on top of the world. I was capable of anything, weightlifting-wise and school-wise."

It was a relief to have a diagnosis, Kate said, but it also threw her for a loop. "The first thing that came to my mind was denial, as well as, 'I'm crazy,'" she remembered. She knew that didn't make sense: "I wouldn't have called myself crazy the day before, but I have this one diagnosis and then I consider myself not normal."

She was given a medication to treat her bipolar II, a prescription that "changed my life," Kate said. She felt happier, more stable, and could have easily moved on with her weightlifting career and her education while continuing to take care of her mental health privately. But when she thought about her first reaction to the diagnosis, that feeling that she must be "crazy" now, she realised the inaccuracy and danger of that reaction. "You know what?" Kate remembered thinking. "This is not OK."

Kate decided to go public with her diagnosis in a heartfelt Instagram post last August. "I was too proud to get help for far too long," she wrote. "I felt weak for thinking I needed help, but honestly it has taken a weight off my shoulders." She shared her story, Kate said, for the sake of others dealing with mental illness. She wanted them "to remember that they're still the same person they were, now they just have the means to know how they can get help," she explained. "It doesn't make you crazy or anything. It doesn't make you any less of a person."

Kate finished out that year with another few world titles under her belt, a spot on Forbes' 30 Under 30 Sports list, and most importantly, at a better place with her mental health as she looks towards the 2020 Summer Olympics. "It all happened for a reason," she said. With a proper diagnosis and the right treatment, "it all worked out. I'm grateful for that."

To learn more about all the Olympic and Paralympic hopefuls, visit teamusa.org. The Tokyo Olympics begin July 24 on NBC, and the Tokyo Paralympics begin Aug. 23 on NBC.