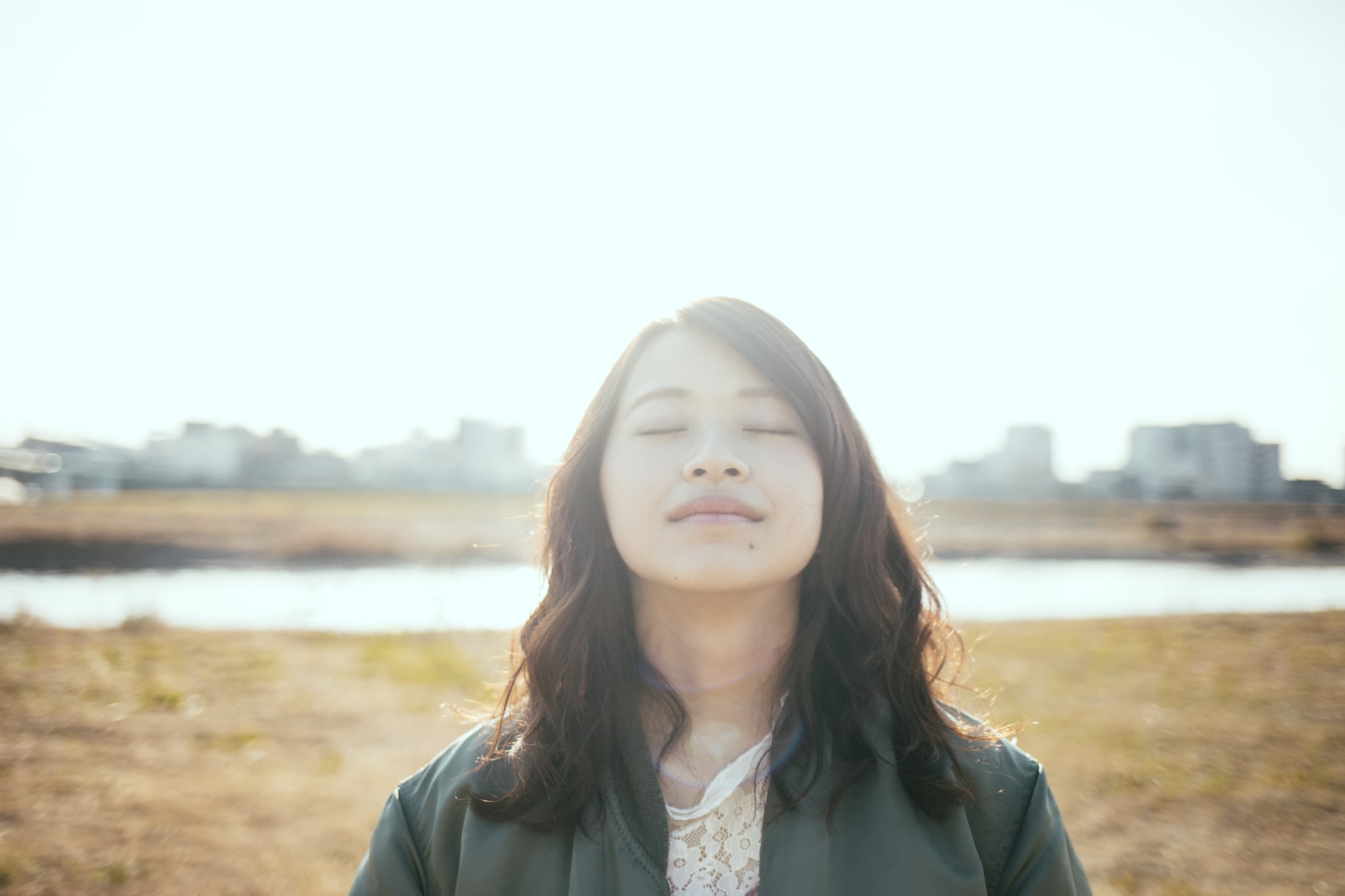 Asian Mental Health Collective is about a year old, but you wouldn't know it from its list of accomplishments so far. The org hosts group therapy sessions and weekly roundtable discussions, and has created a directory of Asian mental health professionals. It organises an annual mental health conference, The Transformation. This year, AMHC hopes to start subsidizing therapy.

A lot has happened relatively quickly, but this work has been a long time coming, said Christopher Vo, LMFT, the org's chief of operations. Vo started as an admin for the Subtle Asian Mental Health Facebook group about three years ago, one of the earlier spaces to speak to "the growing need for mental health [services] within the Asian community," he said. As the follower numbers ticked up and topics became more serious, Vo and his colleagues created AMHC to expand the group's mission: to destigmatize mental health within the Asian and Pacific Islander American (APIA) community.

There's a strong stigma around mental health in APIA communities for a few reasons, Vo told POPSUGAR. For one thing, "you have the concept of honour and saving face really preventing us from being vulnerable, from communicating our needs," he said. "We are constantly expected to put our best face forward in order to not bring shame to our community."

The generational gap also presents issues. Many APIA parents immigrated to the US to escape from trauma, Vo said, "oftentimes fleeing terrible situations, whether it be war, famine, poverty . . . coming to this country to seek a better life." They may not be able to communicate those experiences to the second generation in a helpful way, he explained. Instead, it can manifest in a high-pressure demand for their children to excel in all areas in order to live up to their parents' expectations.

"Oftentimes, the first generation lacks the language entirely to be able to speak about mental health," Vo added. As an example, he noted that in the Vietnamese community, "there is no word for depression or anxiety." Instead, the only way to describe mental health issues is to use the physical symptoms. "'Sad' becomes, 'I'm feeling tired' or 'I'm feeling stomach pain.' Feeling 'distracted' is actually anxiety," Vo said. "It's just very difficult to even begin to talk about topics like depression, suicide."

Related:
Experts Explain What It Really Means to Be Triggered

Barriers to Therapy For APIA People

It's crucial that mental health providers can understand these cultural nuances, Vo said, which is why it can help if APIA people find therapists who look like them and can understand culture-specific issues.

For instance, Vo noted that it's common in APIA communities to live at home after college, sometimes until you start your own family. If your mental health issues are related to your parents or family, then, the solution can't just be "well, you can move out when you're 18." And it's often helpful to find a therapist who can understand anti-Asian racism and microaggressions, things that weren't widely acknowledged by many until the pandemic. "There have been countless times when I myself have walked into a therapist's office and have been told that these issues don't exist," Vo said. "I have seen the community open up in not only discussing the current racism in a healthy manner, but also going back in our past as a collective community and saying, 'Oh, no. These are also other things that are now valid to talk about and feel hurt, pain, resentment from as well.'"

"We are constantly expected to put our best face forward in order to not bring shame to our community."

APIA people are still three times less likely to seek treatment for mental health issues, studies show, but Vo said he's noted the community begin to shift on mental health. It's especially apparent in young adults, many of whom "seek help, provide solidarity, and know the language in ways that I didn't know growing up," Vo said. "A lot of difficult topics are being broached."