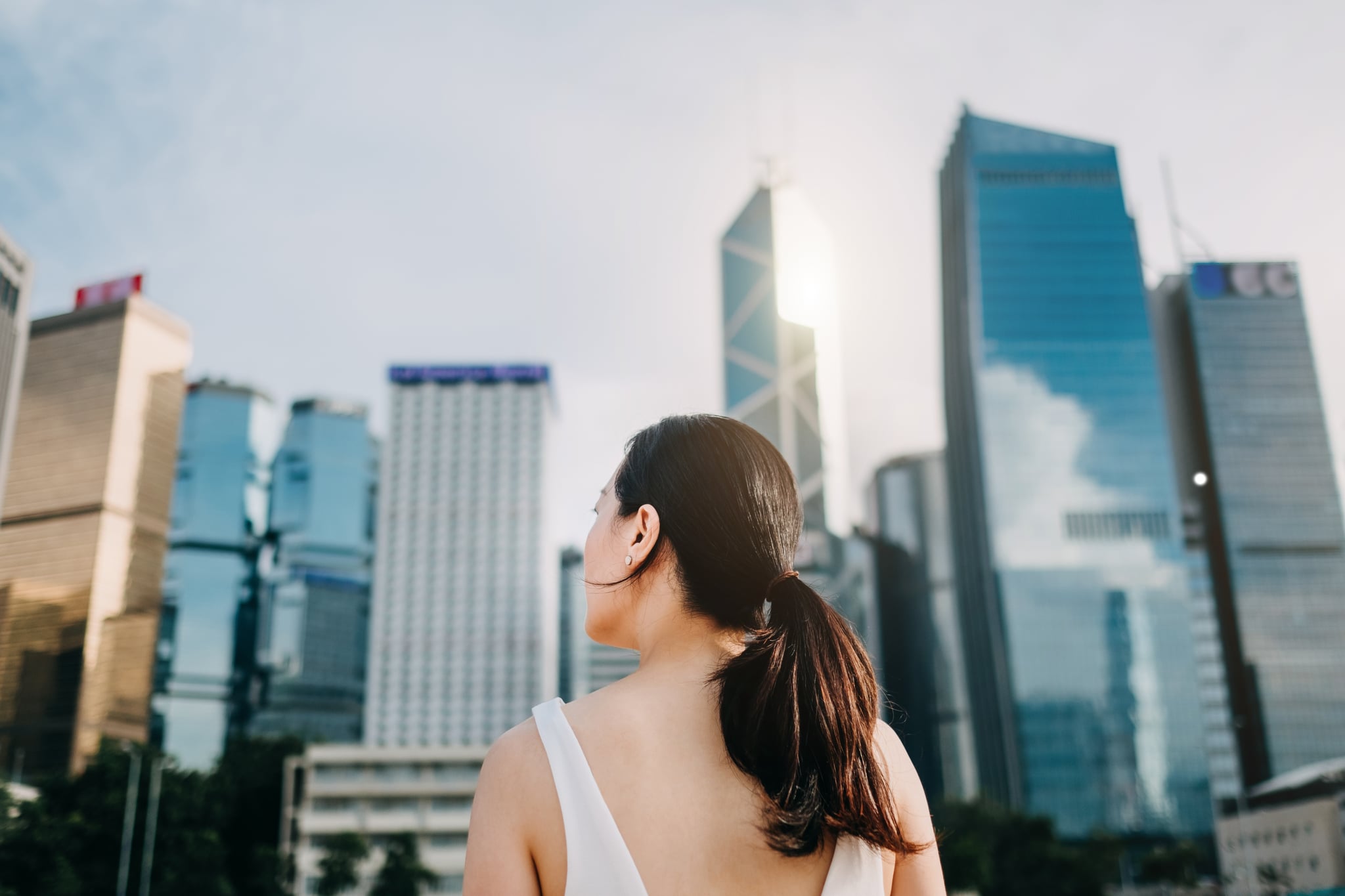 As someone who has lived with depression since adolescence, I've often felt misunderstood. Some people seem to believe that depression is something you can easily turn off, while others assume those suffering are so sad that they never leave home; some may even take the symptoms personally. What I wish more people understood is that depression is complex. It can look and feel different for everyone, or even from one day to the next. For me, depression has often been more of a motivator than a deterrent, but even on my happiest days, it remains a presence in my life.

By the time I reached high school, that feeling still gathered around me constantly like a heavy fog.

I remember feeling the first symptoms in middle school. This strange emptiness woke me up before dawn and kept me up way past my sixth-grade bedtime. At the time, I didn't know exactly what it was or how to describe it. I only knew that I was deeply empathetic, that I seemed to feel everything tenfold, and that I could cry at the drop of a hat. I decided I was just sensitive.

By the time I reached high school, that feeling still gathered around me constantly like a heavy fog. I went to my guidance counselor two to three times a week to express how I was feeling. I cried nearly every morning on the bus or train to school and had this indescribable emotional heaviness that would manifest as a weight on my chest or a lump in my throat. It wasn't until the beginning of college that I began to realise that what I was feeling was depression.

Related:
It's Easy to Slip Into Depression After College, and Maybe We Don't Talk About That Enough

Despite seeming somewhat fragile throughout my most formative years, I still put myself out there and was very involved in extracurricular activities. I was on the cheerleading team, served as the dance captain, and worked two part-time jobs. On the weekends, I took the subway around the city, went to concerts, and visited museums. I loved spending time with friends, being outdoors, and exploring new neighbourhoods.

By all measures, I have what's described as high-functioning depression. Even now, when I'm out of college and working, I still live with some form of depression every day. Most days it's manageable, but other days it reaches a fever pitch, and I have to give myself a pep talk to get to everything on my to-do list. The truth is that I never know when the depression will strike — despite what others may think, I can wrestle with this familiar dark cloud even as I'm out with friends, or surrounded by family, or on the most incredible trip. Depression is a part of me, and while therapy has helped arm me with the tools to keep myself from spiraling, it probably always will be. 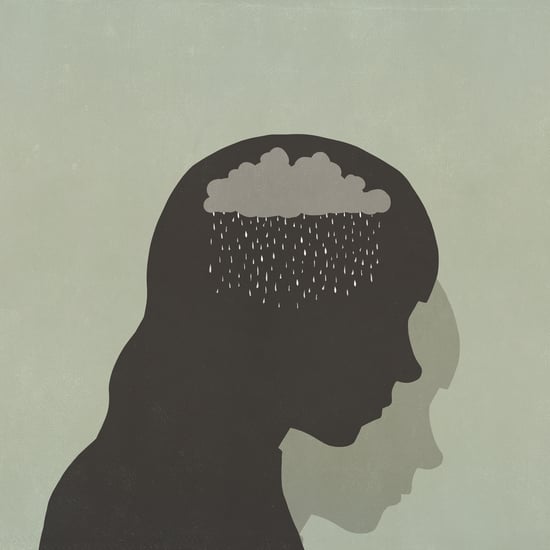 Bridgerton
"Bridgerton"'s Ruby Barker Posts About Her Mental Health: "I Have Been Struggling"
by Yerin Kim 30/5 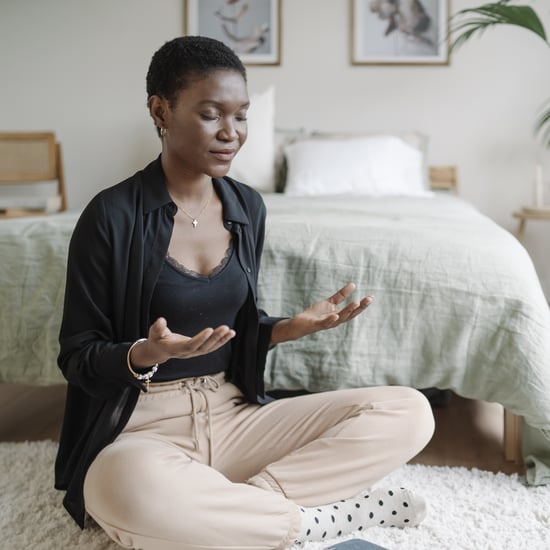