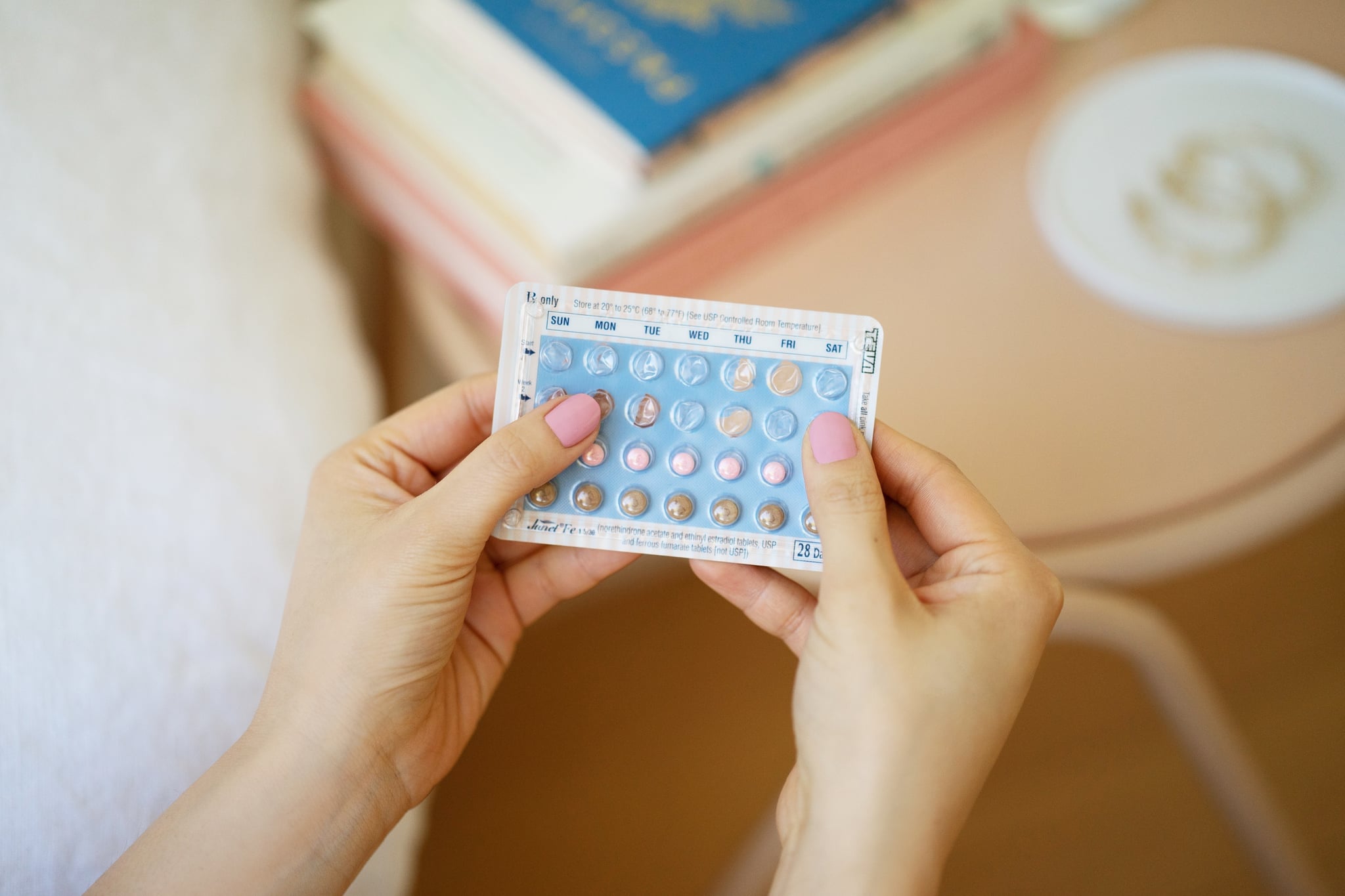 Birth-control pills offer a number of benefits beyond contraception. The pill can help improve acne, regulate your cycle, and ease heavy, painful periods, Staci Tanouye, MD, FACOG, an ob-gyn in Florida, told POPSUGAR. But during the first few months of starting birth control, you might experience side effects, the most common being spotting. While this isn't an immediate cause for concern, keep reading to learn why spotting occurs and what you can do to alleviate it.

Why Does Birth Control Cause Spotting?

Dr. Tanouye explained that spotting may occur when you first go on an oral contraceptive pill (OCP) because the pill alters the endometrium, or the inner layer of the uterus. "The endometrium is used to getting thicker throughout the cycle, but OCPs thin out the endometrium and eventually, it will maintain this thinness," she said.

To get to that point, the endometrium goes through structural changes like the remodelling of its vasculature, glands, and tissues. Dr. Tanouye noted that these changes can contribute to an increase in sensitivity and cause areas of the uterus to be more prone to bleeding (this is called breakthrough bleeding). You might also experience bleeding if you're not taking the pill consistently.

Related:
Missed a Birth Control Pill? An Gynaecologist Explains What You Should Do Next

Should I Be Worried If I'm Spotting?

As the endometrium stabilizes with continued use of the pill, spotting will usually improve. Irregular bleeding is typically a harmless side effect of the pill, Dr. Tanouye explained — and it doesn't mean the pill is any less effective, assuming you're taking it consistently.

While breakthrough bleeding can usually be watched for three to six months to see if it resolves on its own, it's always a good idea to talk to your doctor. Your ob-gyn may evaluate things further if the bleeding is heavier or it's accompanied by other symptoms like significant pain and discharge. "We always have to be reasonably sure there isn't something else going on such as pregnancy, infections, or structural abnormalities such as uterine fibroids, or in more advanced cases, cervical and endometrial cancers," Dr. Tanouye said.

Likewise, if you've been taking the pill consistently for a longer period of time and you're suddenly experiencing breakthrough bleeding, make an appointment with your doctor.

How Can I Prevent Spotting?

While spotting can't necessarily be prevented, you can decrease your risk by taking the pill consistently — set a reminder if you need to — and not smoking. Dr. Tanouye explained that certain low-dose pills or types of progestin can have higher incidences of breakthrough bleeding, so if the spotting becomes bothersome, discuss your options with a doctor. 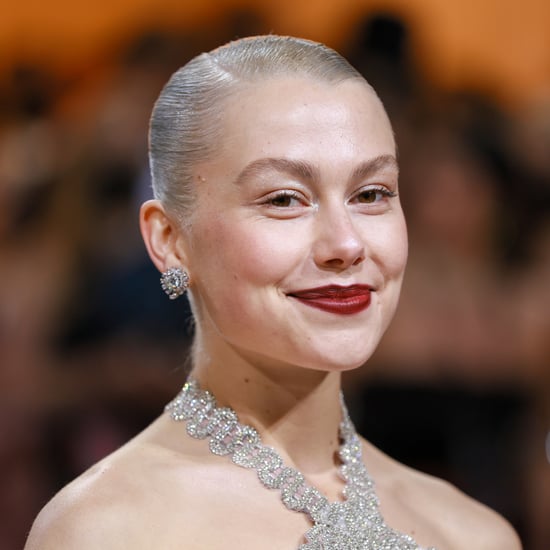 Phoebe Bridgers
Phoebe Bridgers Opens Up About Her Abortion: "Everyone Deserves That Kind of Access"
by Taylor Andrews 2 weeks ago