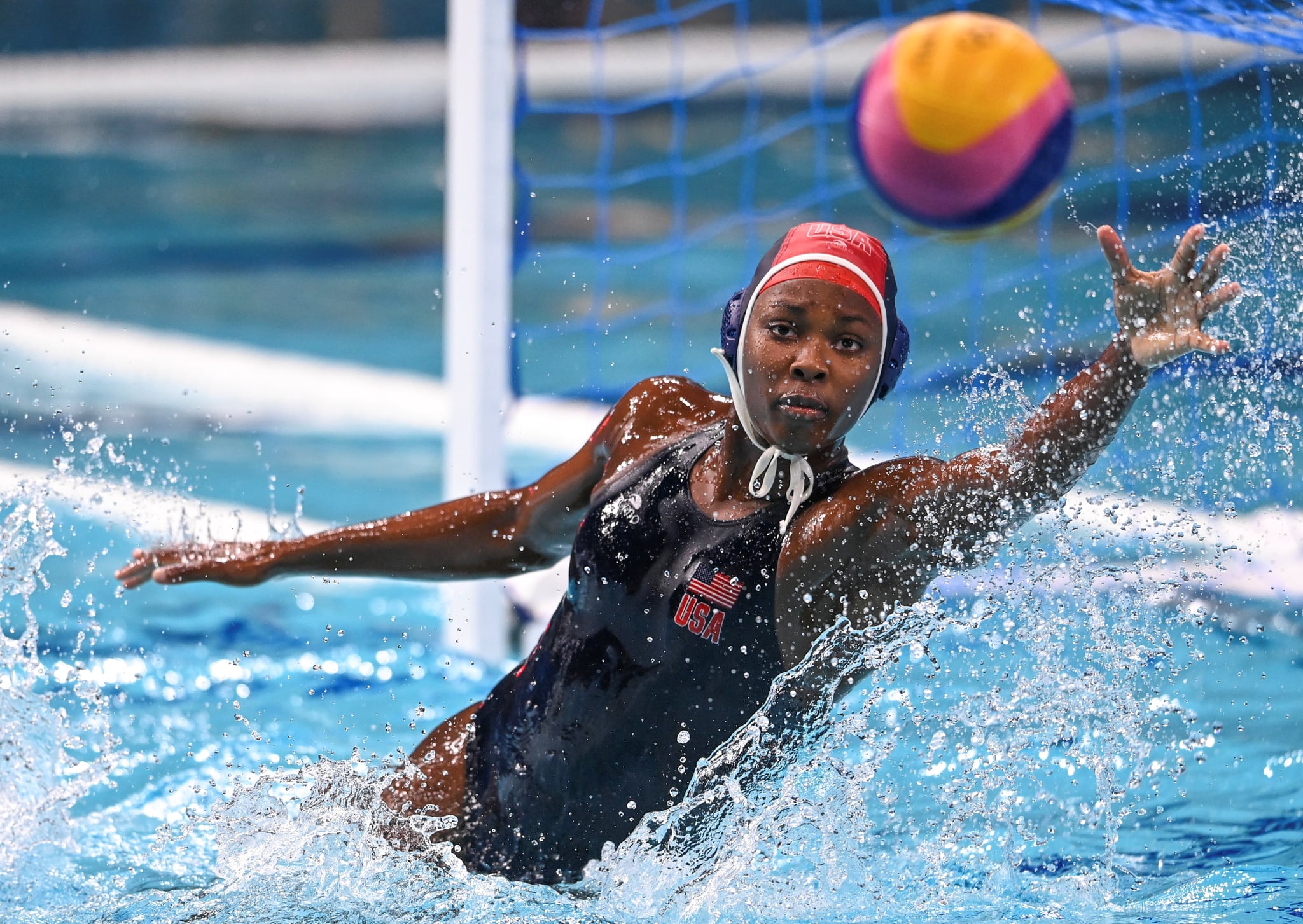 On Sept. 20, more than 500 former and current athletes, as well as coaches and the WNBA and NWSL players' unions, filed a brief with the US Supreme Court as it prepares to hear a case involving a Mississippi abortion ban after 15 weeks of pregnancy. The Supreme Court will hear this case on Dec. 1, and it directly challenges protections put in place by Roe v. Wade. As NPR reports, the case "tests whether all state laws that ban pre-viability abortions are unconstitutional." (Fetal viability is the point at which the baby can survive outside the womb.)

The brief states that these signees believe women's sports would not be what they are today if it weren't for the constitutional protections of Roe v. Wade and Planned Parenthood v. Casey. The latter, decided in 1992, specifically guaranteed that states could not ban abortions before a fetus's viability point, usually at 24 weeks or so. However, at the beginning of the month, a ban in Texas ruled that doctors cannot perform abortions once a heartbeat is detected, occurring typically around six weeks, and it relies on citizens, not state officials, to enforce the law. Other states have bans that could be triggered in the event that Roe v. Wade is overturned.

"All athletes — men and women — have a narrow window of time to achieve their greatest athletic potential. This reality is magnified for women athletes for whom childbearing age coincides with their competitive peak in athletics," says the brief, which you can read in full here. "If the State compelled women athletes to carry pregnancies to term and give birth, it could derail women's athletic careers, academic futures, and economic livelihoods at a large scale." The brief also argues that if their abortion rights were taken away, women and girls would be less likely to reap the benefits that athletics bring: increased self-esteem, higher education, career opportunities, and improved health.

In a personal anecdote, Perham discussed getting an abortion in college: "I was able to take control of my future and refocus my priorities. I got better in school, I started training really hard, and that summer, I won my first national championship. My life would be drastically different if I had been pregnant and forced to sit that race out, because that race changed the course of my life. It opened up so many opportunities, and a year later, I made the Olympic team." Other signees wrote about their experiences having access to abortions and, more broadly, having control over their own bodies.

"Reproductive rights shouldn't be up for debate: Being able to make highly personal choices about our bodies & our futures is central to every person's liberty."

Furthermore, the brief argues that women should not need to choose between pregnancy and sports, which often is the case. It also points to the fact that participation in women's sports has increased drastically over the last five decades, and the success of these athletes is strikingly apparent. For instance, since the 2012 London Games, women athletes on Team USA have won more medals than Team USA men (2021 was the third consecutive time that women achieved this feat at the Olympics). "Simply put, American women excel at the highest levels of athletic competition because of constitutional and legislative protections ensuring women's rights to equal opportunity and access to organised sports," it reads.

"Reproductive rights shouldn't be up for debate: Being able to make highly personal choices about our bodies & our futures is central to every person's liberty," Johnson, the first Black woman on the US Olympic water polo team, wrote on Twitter once the brief was filed. "That's why I'm proud to join my fellow athletes and say #AbortionIsEssential. #BansOffOurBodies."

For information about the state of abortions in your place of residence, visit Planned Parenthood's state-by-state tracker.