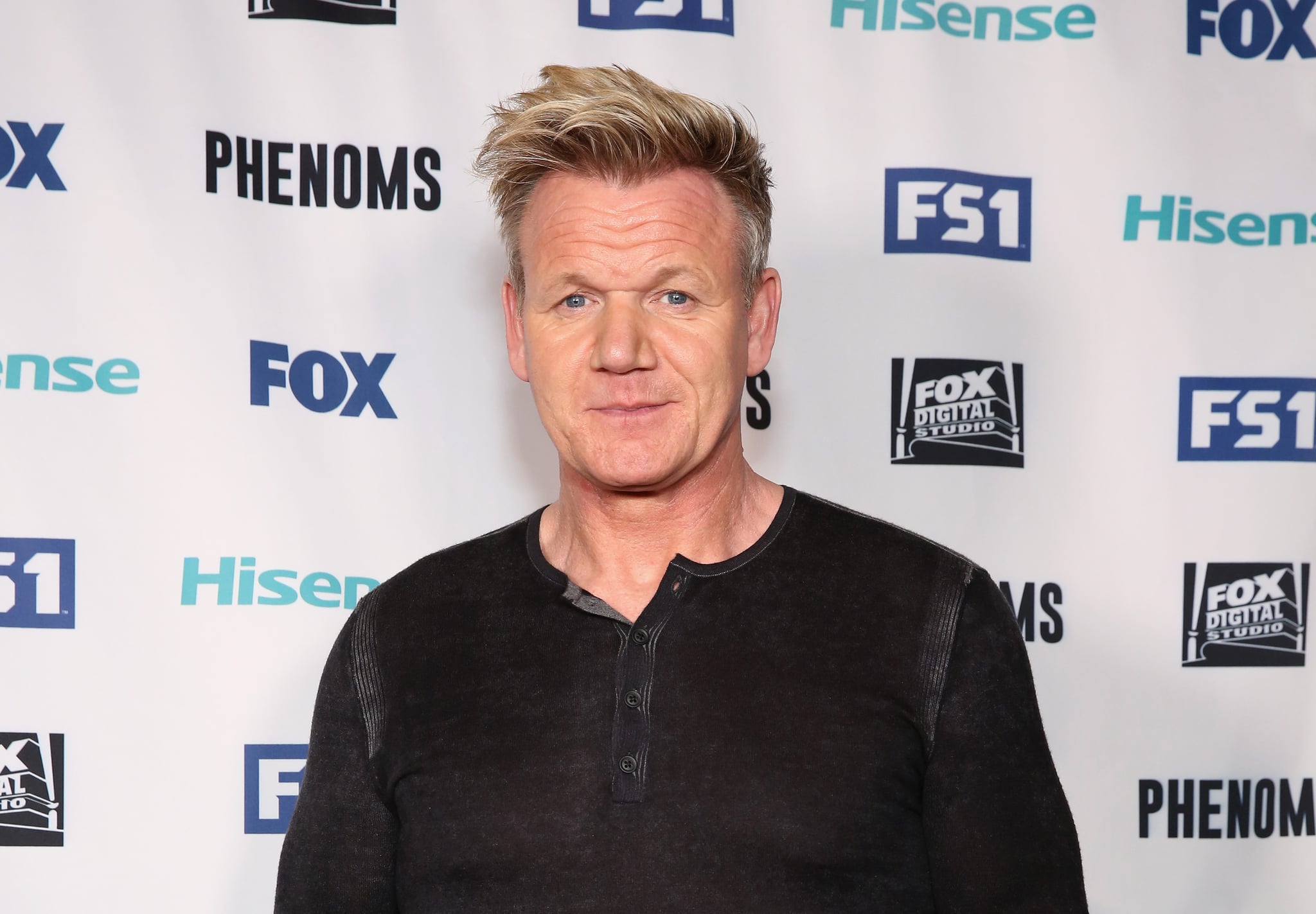 When it comes to veganism, it appears that Gordon Ramsay has had a change of heart. Despite once saying that he was allergic to vegans, the British chef announced on Twitter that he's going to "give this vegan thing a try," which is quite the surprise given that he recently announced he was a "member of PETA (People eating tasty animals)."

And as predicted, it's exactly what happened. While we don't know if it will have a permanent space on the menu, Gordon has launched a vegan, cheese-less pizza for the opening of his new pizza restaurant in London.

Going to give this #vegan thing a try ... Yes guys you heard that right. Gx pic.twitter.com/iJZb8WMlH8

Unsurprisingly, Gordon's fans were quick to react to the news, praising the chef for including a vegan option on his menu and even giving him tips.

Good on you! Its not as bad as you think! You should try put some vegan cheese on your pizza next time its great!

Congrats and I'm so glad to see you trying out veganism with an open mind!

Go for it @GordonRamsay ! What did you think? #Vegan doesn't have to mean bland and boring :)

Even PETA had something to say.

FINALLY, we knew this day would come 💁😉 Matilda knows what the people want; keep on adding #vegan options to your restaurant menus 👏🙌

Only time will tell if Gordon has truly decided to embrace a plant-based diet. However, one thing's for sure: a Hawaiian pizza probably won't be on the menu.