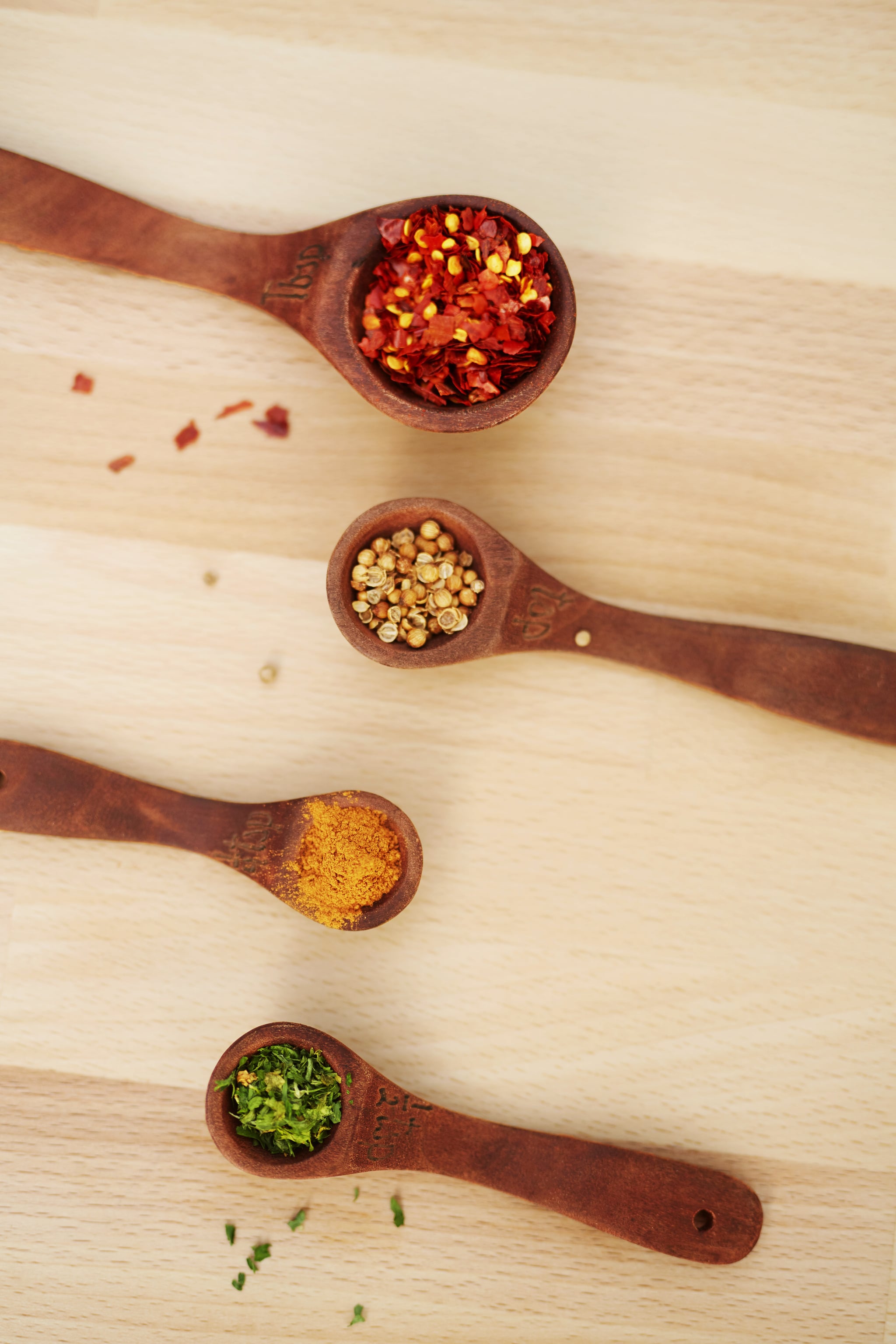 Listen up, people who love to cook. You're about to read a brief cautionary tale about why you should always measure ingredients and never shake the salt or dried herbs over the pan. The other night, I was making a sauce for my spaghetti squash while I waited for it to roast in the oven. "I'll just add a pinch of chilli flakes to spice it up," I thought as I was considering how unenthused I was to eat this "pasta" without the carbs. I grabbed the chilli flakes from my spice cabinet — my jumbo jar, I should add — opened it and added a strong "tap" into the pan to go with the olive oil, garlic, lemon juice, spinach, and white beans that were simmering. To my horror, an enormous amount of flakes, close to half the jar, came spilling out of the container.

I realised I had opened the wrong side of the lid: the open side rather than the perforated side, meaning there was nothing controlling the speedy flow of spiciness. I scraped most of the pile into the bin, but since dried herbs and chillies release flavour when heated in a pan, the damage was already done. Not only would I be eating a sad excuse for spaghetti, but I'd be eating a sad excuse for spaghetti with way too much heat for my liking.

I was reminded of one of many cooking tips from Ina Garten: measure everything to a T. "I measure everything. To the half teaspoon. Because I always think that if I've spent so much time making sure this recipe was exactly the way I want it, why would I want to throw things into a pot? I'm really a scientist," she has said of her philosophy. As usual, Ina speaks the truth. Even if you're not following a recipe and you're making it up as you go, it's smart to measure the seasoning, whether that's in your hand or with measuring spoons. Far too often people oversalt or undersalt their dishes because they're blindly shaking the container above the stove. The same goes for black pepper, chilli flakes, or any number of dried spices and herbs; the correct amount elevates the dish and the incorrect amount can ruin the flavour profile entirely. So take it from me — but, more importantly, from Ina — and pay attention to measurements to avoid suffering the Series of Unfortunate Events: Chilli Flake Edition. 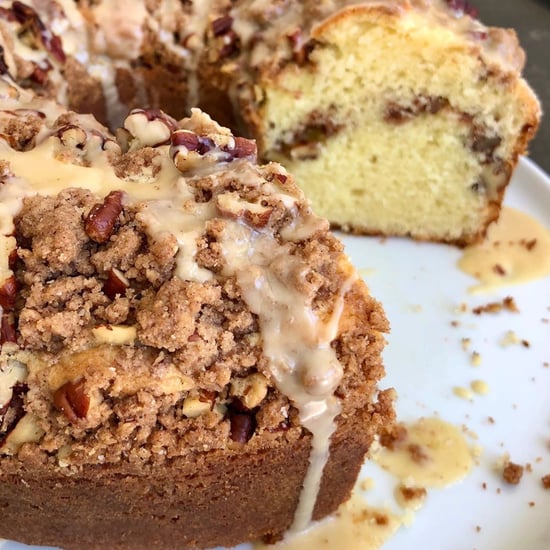 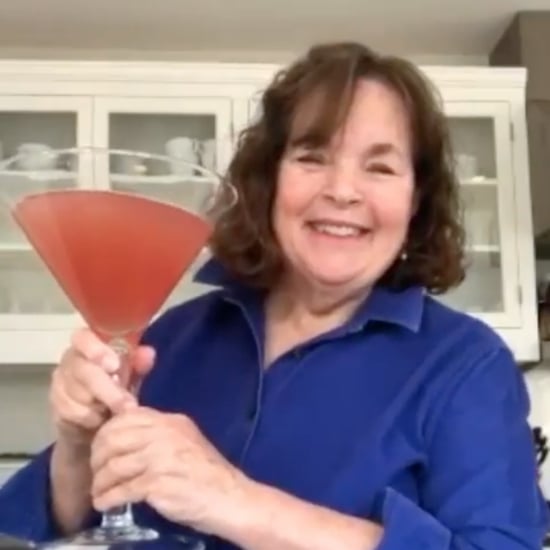