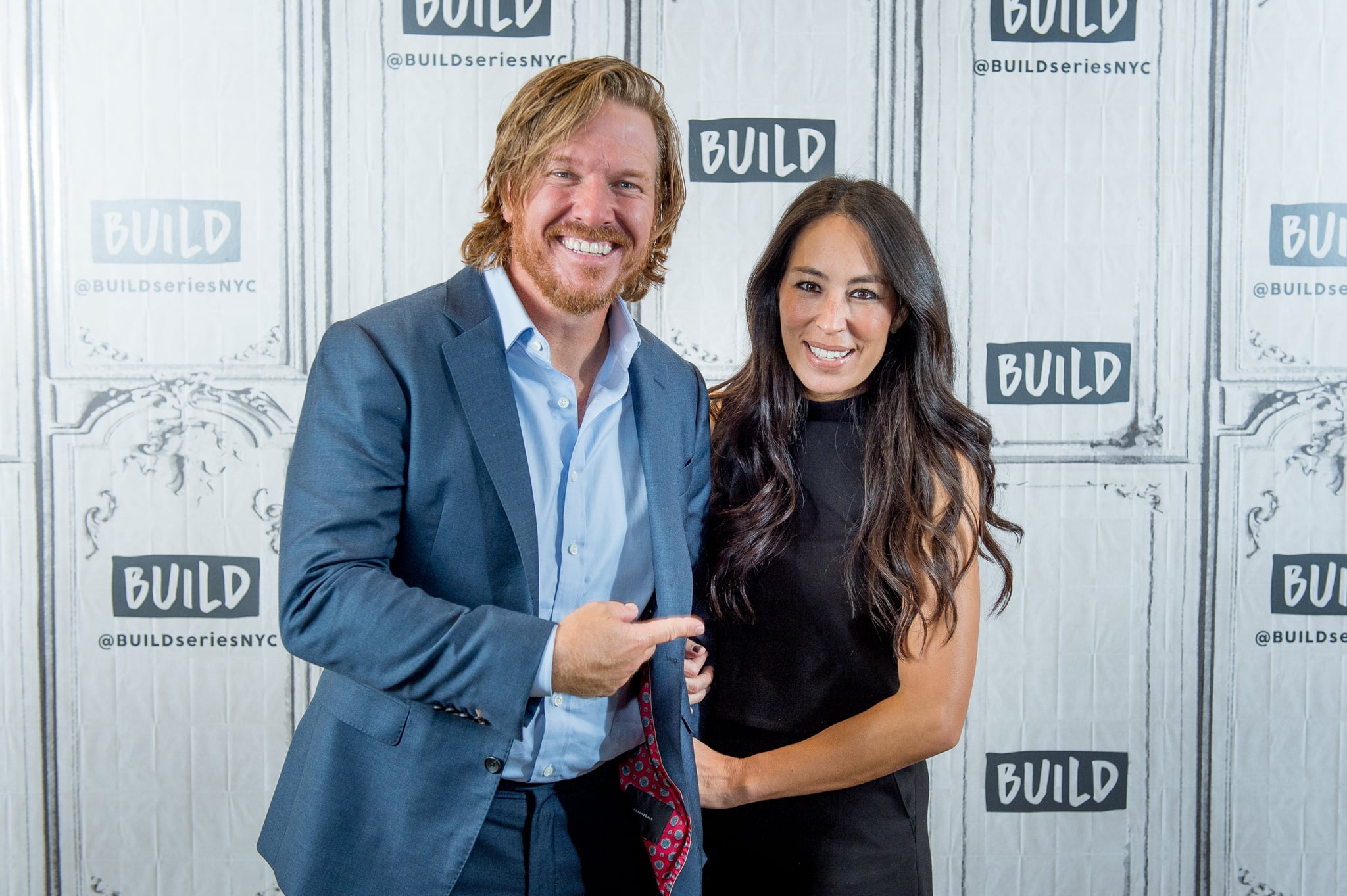 Chip and Joanna Gaines's newest "renovation" project doesn't involve revamping a shabby house, but it's still just as exciting. The couple best known for their home renovation work on the HGTV series Fixer Upper is launching their own Discovery-affiliated cable network in Summer 2020. The channel will essentially replace what is now the DIY Network, and Chip and Joanna will serve as its chief creative officers while Allison Page, president of HGTV, will carry over the same title for the new project.

"Chip and Joanna Gaines have become trusted, household names since the debut of Fixer Upper and through this joint venture, Discovery is proud to extend our relationship with them," Discovery CEO David Zaslav said according to The Hollywood Reporter. "They've got authenticity and relatability, that special something that is so difficult in our business to find. People love them, their taste, their businesses — they've built an ecosystem that aligns perfectly with our vision at Discovery for fueling people's passion."

The network, which has yet to be named, will obviously play reruns of all five seasons of Fixer Upper, as well as programs centreed on a variety of topics ranging from community, home, garden, food, wellness, entrepreneurialism, and design. There are also plans for an accompanying app and subscription streaming service. 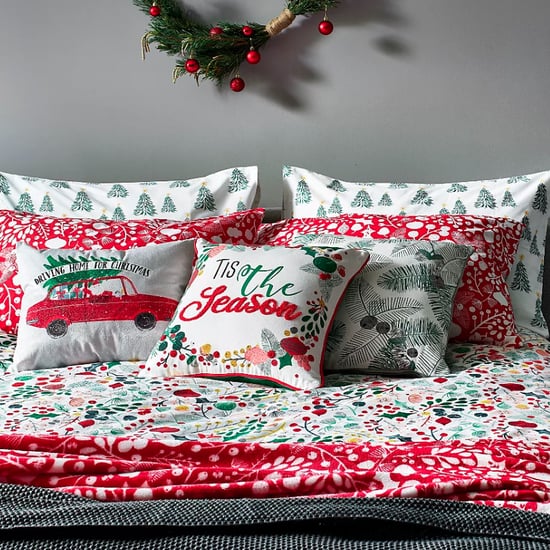 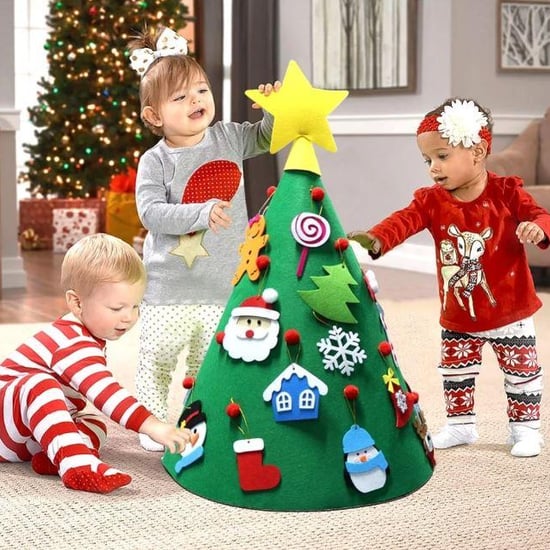 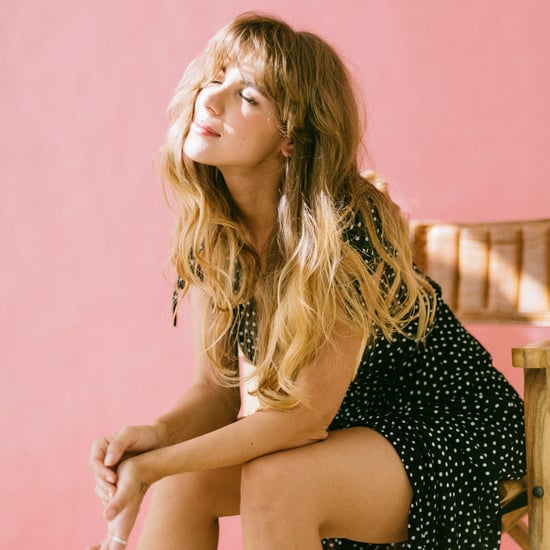 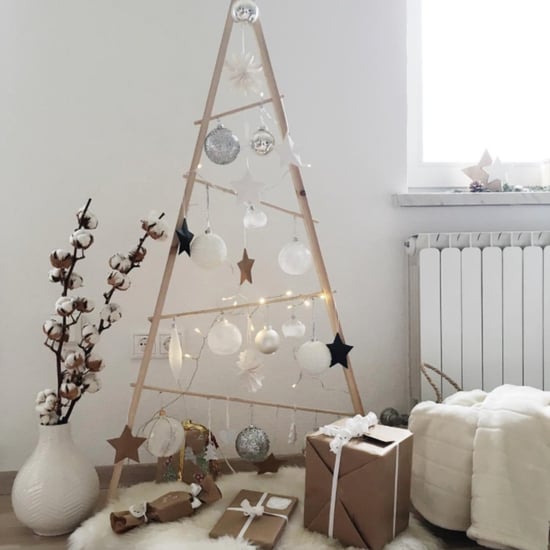