If the early 2000s had to be described in two words, they would have to be "so raven." They were the years when boy bands captured the hearts of choker-wearing tween girls, pop princesses ruled Hollywood with bared midriffs, and Disney Channel original movies were the peak of television greatness — so, millennial and Gen Z costume ideas are ripe for the picking! Here are 34 of the greatest costumes inspired by the new millennium. If you can manage to choose a favorite from this fun-filled list, any 20-something who experienced life from 2000 to 2007 will love your nostalgic costume choice! Put down your Motorola Razr and check out these blasts from the past 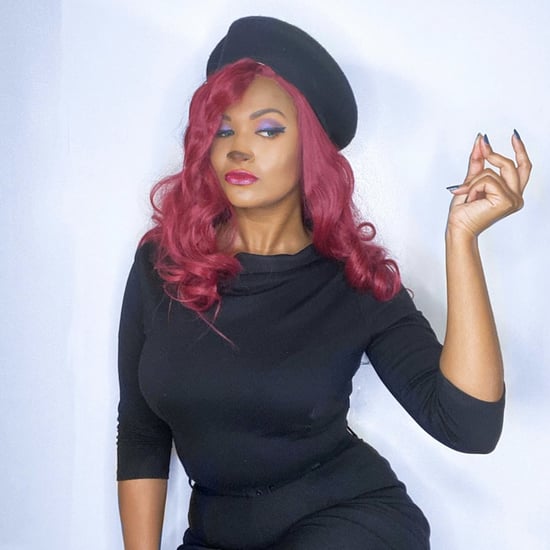 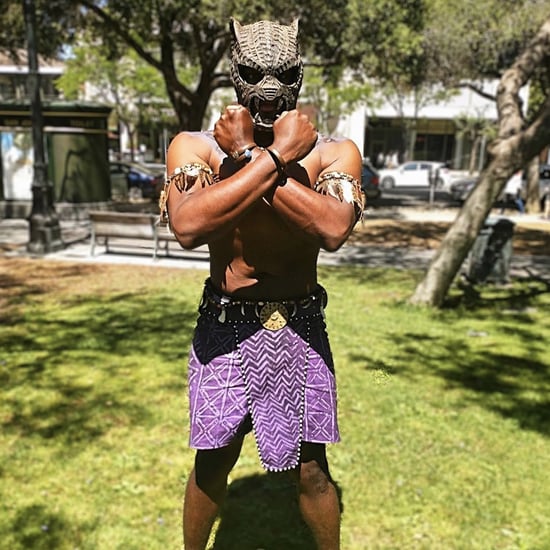 Halloween Costumes for Men
These 60+ Creative DIY Costumes For Men Are So Easy to Make, It Just Might Spook You
by Emily Co 10/9/20