How do you express your feelings to someone you're head over heels for in writing? Iona Yeung at YourTango is here to help with some tips. 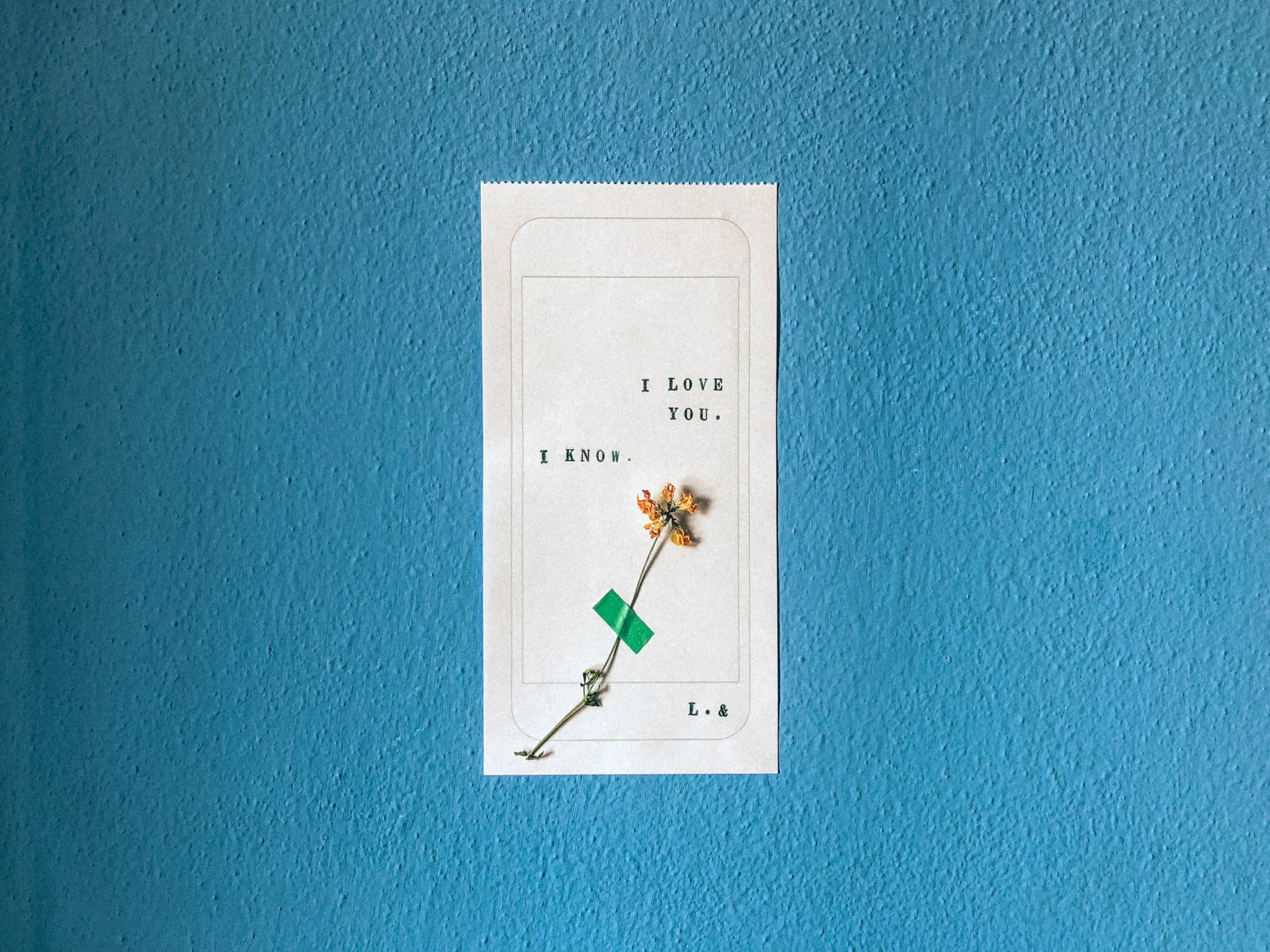 Nothing says L-O-V-E like a love letter from your main squeeze.

There's no better way to say, "I love you" to a man (or woman) than by putting pen to paper and writing out a good, old fashioned love letter.

That said, knowing how to write a love letter can be easier said than done, especially when the relationship with a guy you're dating is still fairly fresh and new.

If what you most want to express is a confession of love and you're somewhere in the first one to three months of the relationship, you do need to watch your step as you walk that fine line between "sweet girl of his dreams" and "potentially psychotic stage-five clinger."

So, how can you write a love letter that moves your relationship along to the next step and lets him know exactly how you feel about him without scaring the poor guy away?

I'm sure we've all found ourselves getting a bit too excited at the beginning of a relationship, only to find the guy suddenly pulling back.

If you want to tell a guy how you feel, but you don't know how to do it without scaring him away, a simple love letter is a great way to do it.

If you're still in the early stages of a relationship with the guy you're dating, here's how to write a love letter that says, "I love you" to your boyfriend — sealed with a lighthearted kiss.

1. Ease Your Way Into It

When you're in the early stages of a relationship, there is such a thing as overdoing it.

At the risk of investing in a relationship too early, test the waters with post-it notes. Not everyone is receptive to words of affirmation, so if you don't know what his love language is, post-it notes are a great place to start.

Start with sweet notes like, "Hi Handsome :)" or "Thinking of you" hidden in his work bag or under his pillow.

2. Tell Him How You Feel in the Present

When you think of love letters, you think of profound and grand gestures of love, but, depending on where you are in a relationship, that can be really overwhelming.

Often it's easy to get caught up in the emotions and excitement of a relationship. But this can scare men away if they're not on the same relationship timeline as you. Just because he's not there now, it doesn't mean he won't be. Respect his need to do things in his own time, just as you would like him to respect yours.

It's all in the delivery. Love letters don't need to be serious.

And sometimes it's not about the words, it's about the way they're delivered. You can fold your letter into an origami love heart or a swan for a lighthearted message sure to make him smile rather than cringe.

Overall, the best way to write a letter without scaring a guy away is to pay attention to where your man's head space is in a relationship.

Many women invest way too early in a relationship. It's important to match how a guy is showing up in the early stages of a relationship, and go with the flow.

Iona Yeung is a dating and relationship coach who works with single women to identify their roadblocks in dating, attract the good guys, and communicate from a space of love and clarity. Download her free mini course to Attract Healthy Love.