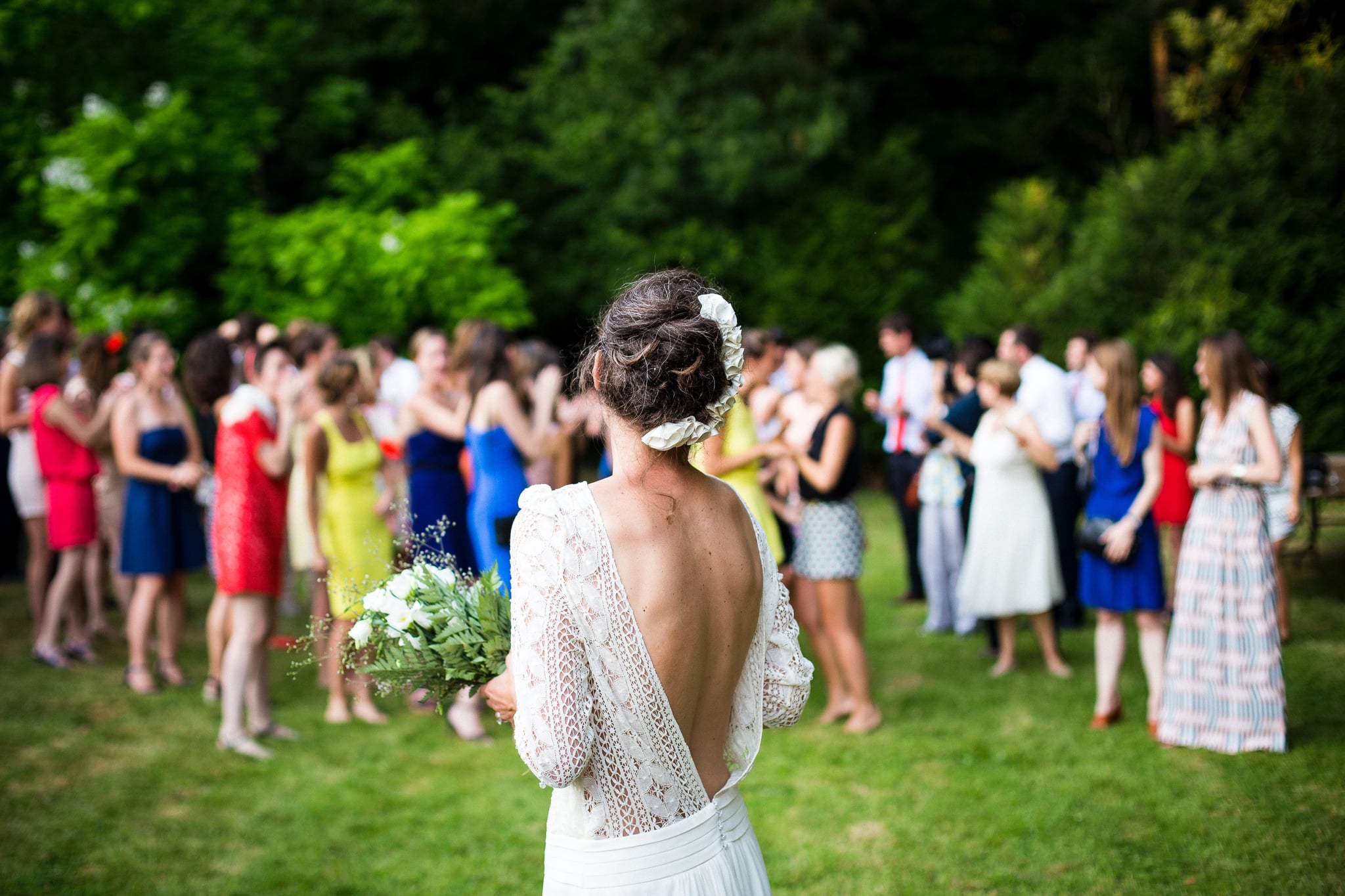 There are some who might balk at the idea of having an ex at their wedding, and certainly it could create some tense moments. With potential drama, disquieted lingering affection, and awkward moments, there's plenty to be wary of. It's the stuff of telenovelas and sitcoms that have jumped the shark. Yet, despite all the chances for weirdness, the decision to invite one of my ex's to a wedding was so natural that I never even thought twice about it.

Let me be clear, it's not like I went through my contacts list and found all my ex's and invited them to my wedding. There are definitely a couple where that would be pretty freakin' weird, making for some odd conversations with my fiancé. No, this wasn't some sort of hippy-urge to have my past partake in my future. I invited this one ex to my wedding because he'll always be a part of my life, thanks in large part that he married one of my best friends.

As all great post-high-school romances begin, he and I started dating at the camp we attended; three years after he and I had amicably ended things he began dating a mutual friend. Within seven years, I would be at his wedding as a bridesmaid and he would be at mine, with his wife in my bridal party as well.

Related:
I've Been Married 11 Years and This Is What I Remember About My Wedding Day

I never thought twice about the two of them getting together since they were perfect for each other. Just because it didn't work with me didn't mean that I needed to be petty and attempt to prevent their relationship. In the same vein, I invited him to my wedding because I had long forgotten about him in that way. He was my friend's husband, one whose kindness and eagerness to help saved part of my wedding.

My wedding planner was essentially useless, and being stressed myself, I forgot things as well. Thankfully, whatever we neglected, he helped pick up the slack. Things like skewers for s'mores, cables for projectors, and even coffee the morning of he managed to get. He even hosted s'mores bar when the wedding planner dipped out early.